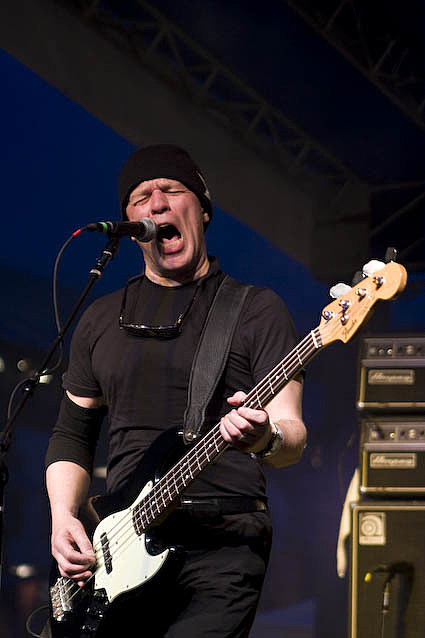 "It was a great show! They did NOTHING from Pink Flag until the encore, but they did do some early stuff. For the encore they did LOWDOWN, IT'S SO OBVIOUS and REUTERS -- awesome! Actually the whole show was pretty awesome, even their new stuff! Good crowd too!" [Jason]

"They were wonderful, what a way to kick off the Seaport shows!" [Anonymous #1]

"Actually I saw them in 1979 at CB's and they were great then, but honestly they were every bit as good tonight!!" [Jason again]

"Hmmm i hate to rain on the parade going on here. The show was very good and the band were good also but i have to take Jason's statement and dump on it...." [Anonymous #2] 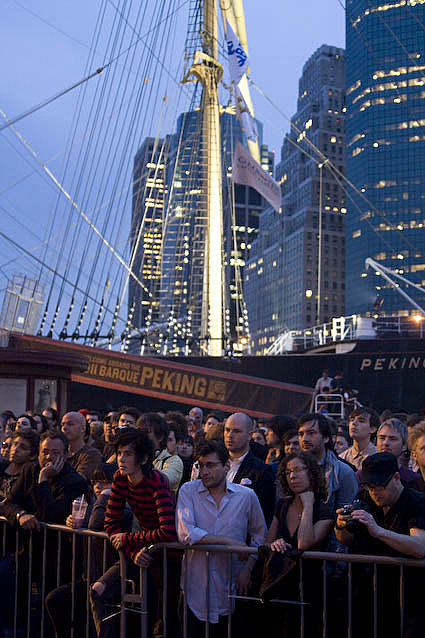 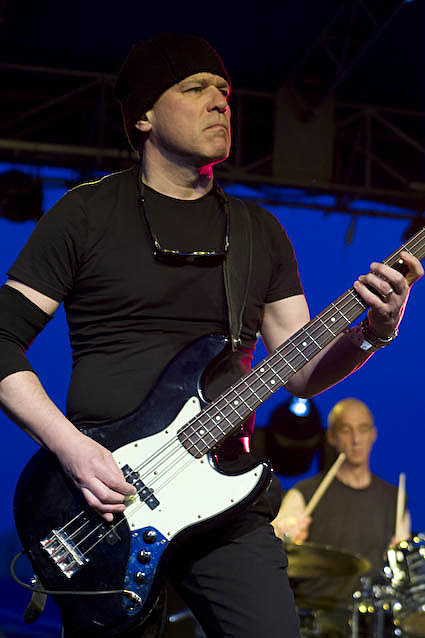 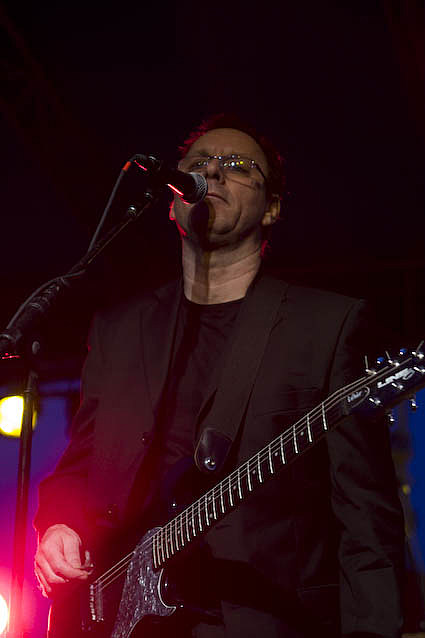 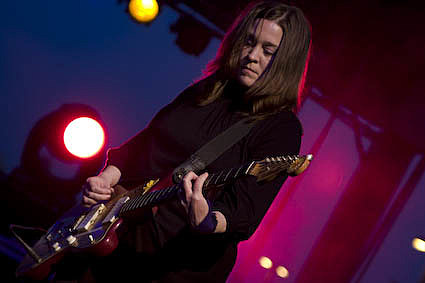 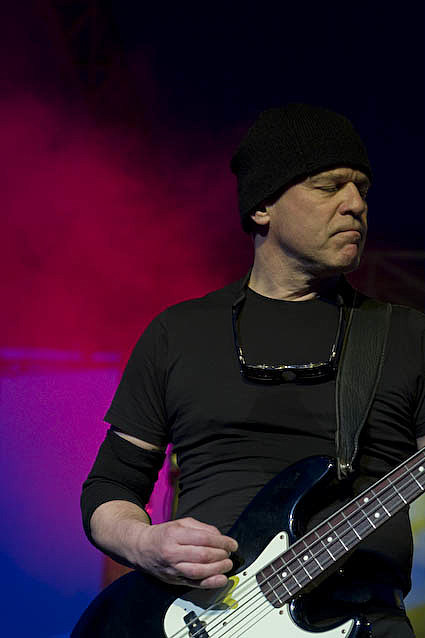 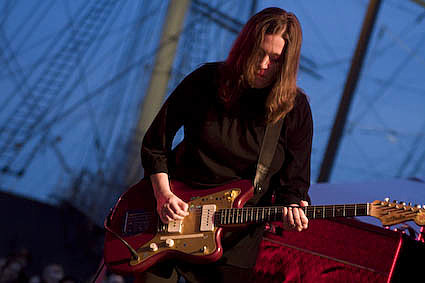 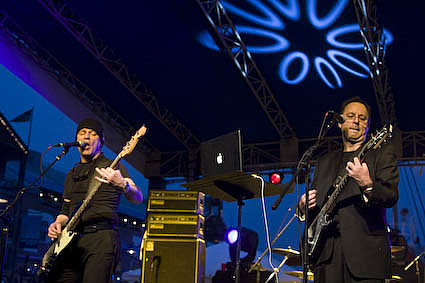 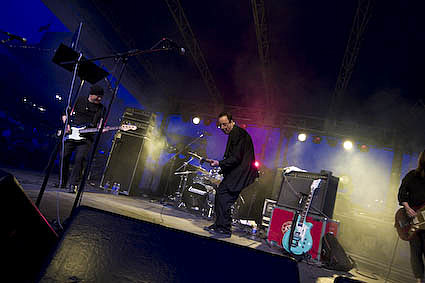 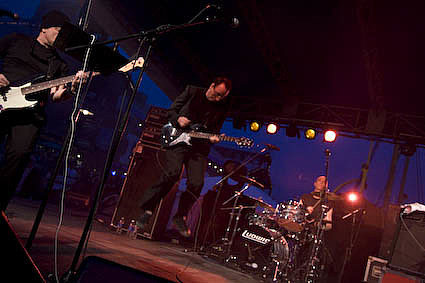 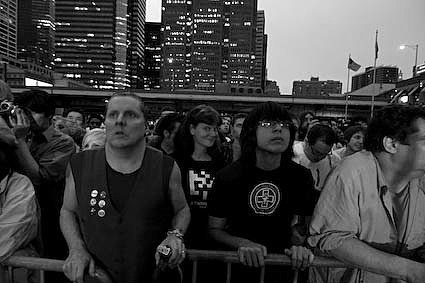 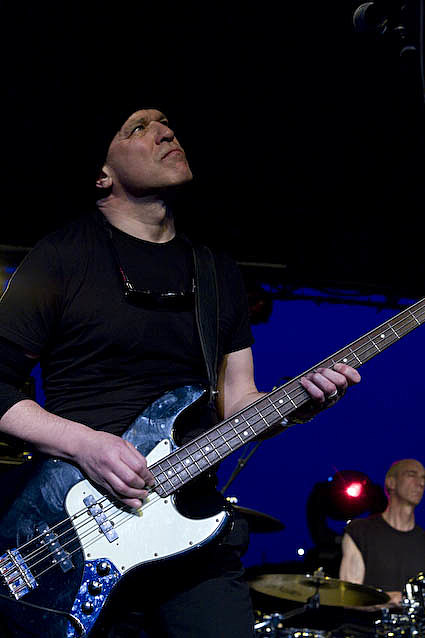 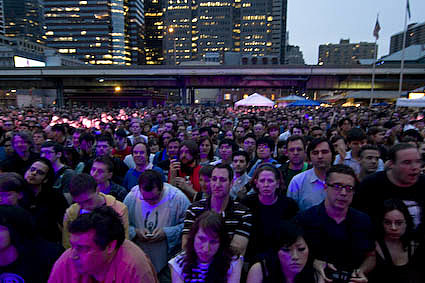 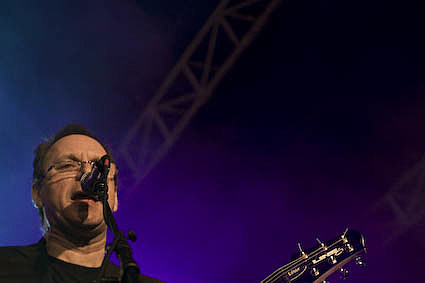 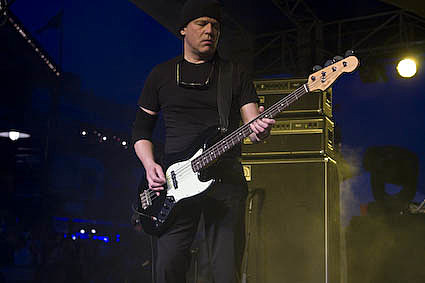 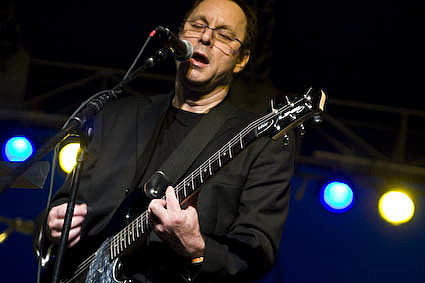 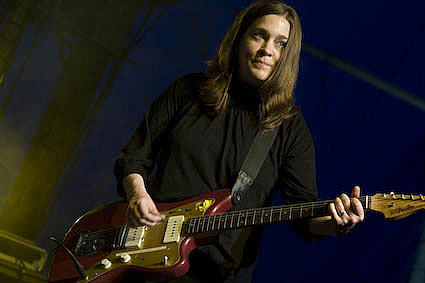 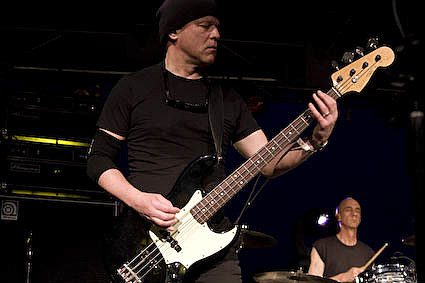 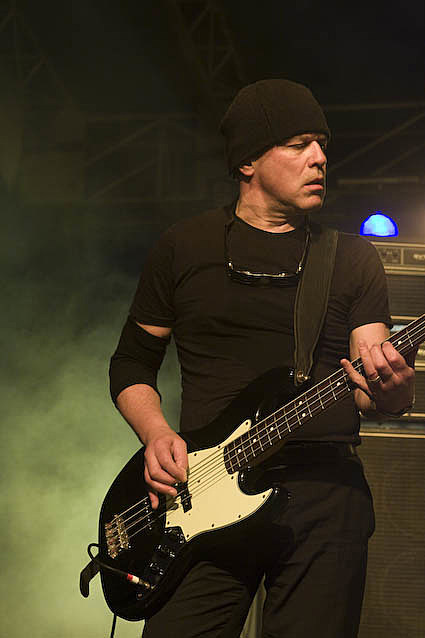 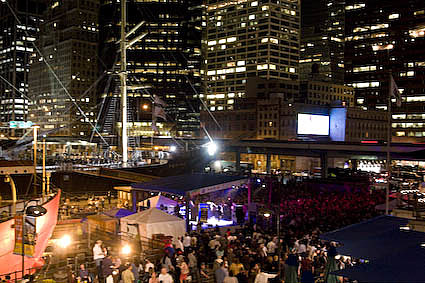 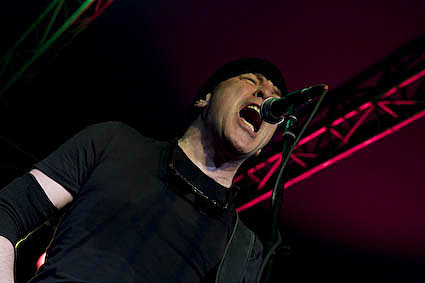 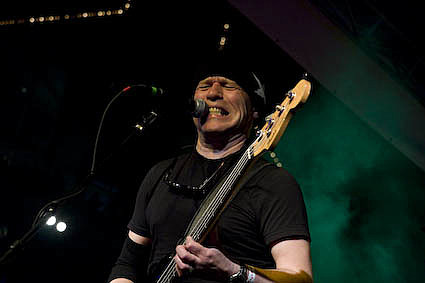 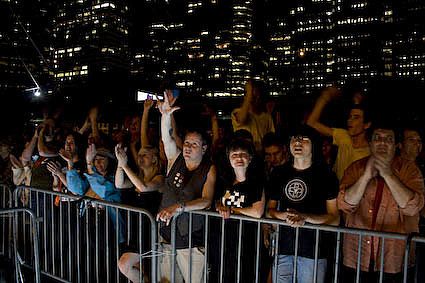 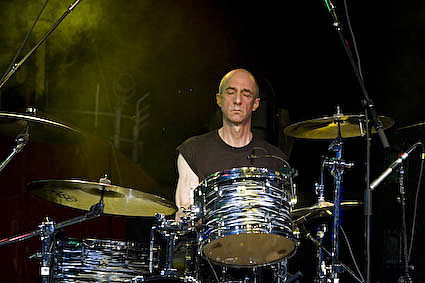 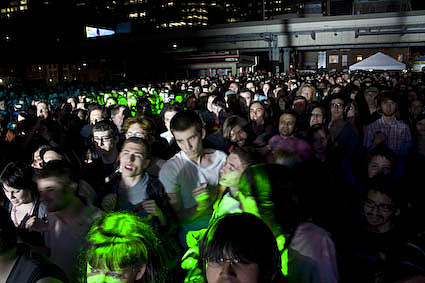 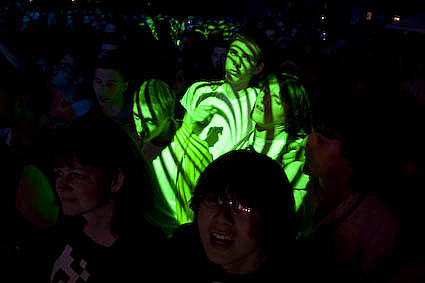 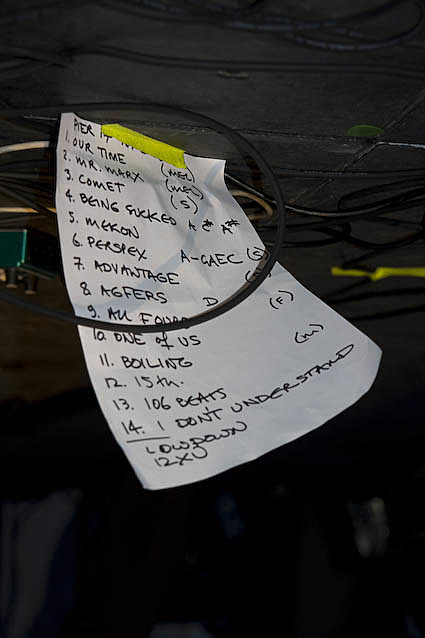 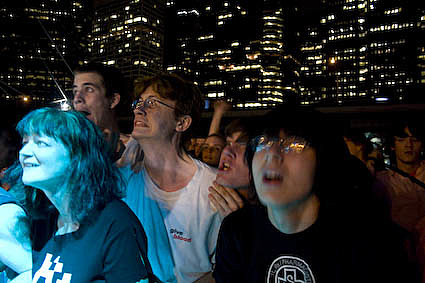