Wise Blood at Glasslands in 2011 (more by Ryan Muir) 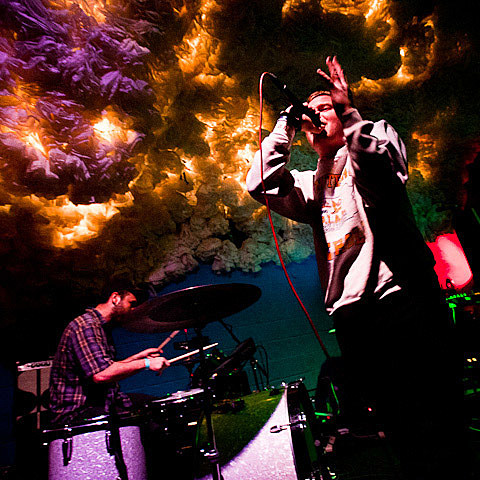 Wise Blood, aka experimental pop musician Christopher Laufman, is set to release his new album, id, on June 25 via Brooklyn label Dovecote Records. The songs he's released so far are the kind of off-kilter pop that combines weirdo psychedelia and R&B-influenced indie, not unlike earlier releases from MGMT. Stream three of its songs, "Alarm," "Rat," and "Universe Is Blessed," and download the latter above. The album art and tracklist are below too.

Wise Blood will be celebrating his new album with a release party in Brooklyn on the day of its release at Glasslands (6/25) with The-Drum and Pegasus Warning. Tickets for that show are on sale now. 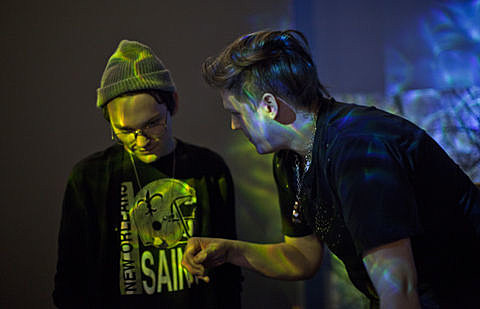 Meanwhile, Chicago production duo The-Drum have a new album of their own on the way too. It's their first full length, it's called Contact and it's due out on June 25 via Audraglint. They've put out two singles from the album so far; the rattling "Sirens" which you can download above or stream below, and the more sultry, psychedelic cut, "Switch," which you can stream below. The album art and tracklist are below too.

The-Drum also just produced a track for Chicago rapper Kit. The track's called "Fuck You" and it's pretty awesome in the way that Zebra Katz' "Imma Read" is pretty awesome. Check out the video for that track below.

All streams and stuff below... 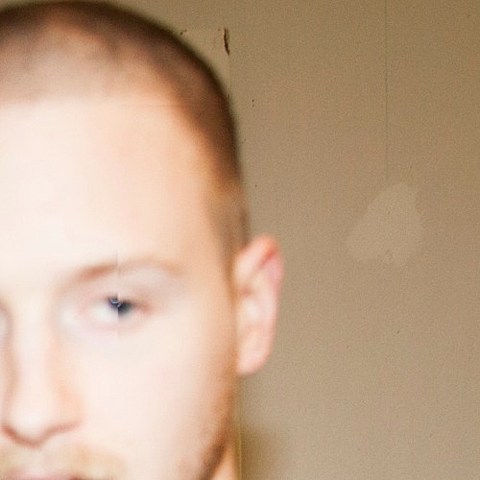 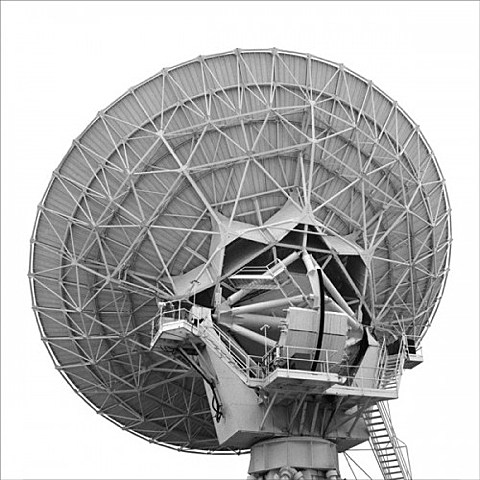 Contact Tracklist:
Side A:
Heat
Sirens
Sim Stem A
Narco

Side B:
Sense Net
Arcadia
Sim Stem B
Switch