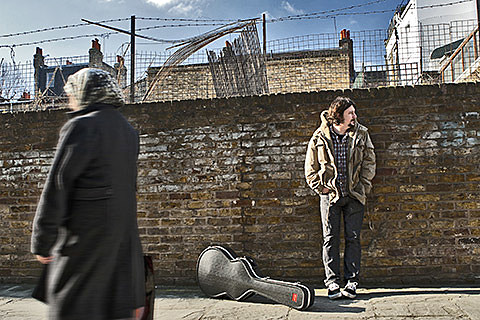 Scottish singer/songwriter Dan Willson will release New Gods, his second album as Withered Hand next week (3/25) via Slumberland. It's a sparkling collection of literate pop, and the record features appearances Black Tambourine's Pam Berry, Eugene Kelly of The Vaselines and members of Belle & Sebastian and Frightened Rabbit. It's a really lovely album. We're premiering a stream of the entire album which you can listen to below.

Withered Hand just played SXSW and he'll be in NYC this week for the first night of Chickfactor 22 at The Bell House on Thursday (3/20) with The Jim Ruiz Set, Lilys and Amor de Dias. Joining him onstage at this show are Pam Berry and Kenny Anderson (aka King Creosote) which should make for a special show. Tickets are still available.

Flyer for Chickfactor 22 (designed by Tae Won Yu) and the Withered Hand album stream, below... 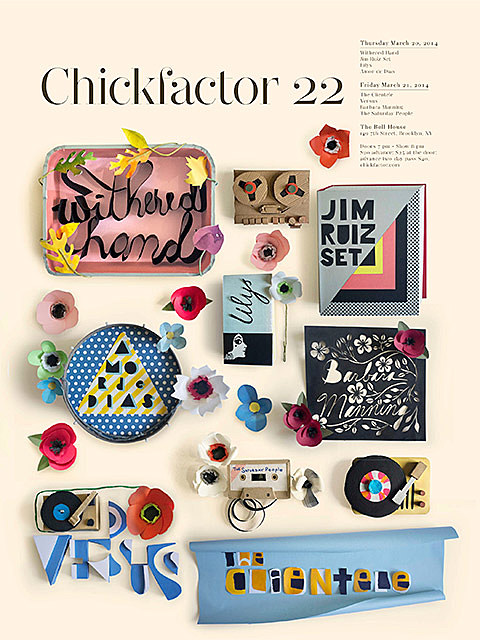