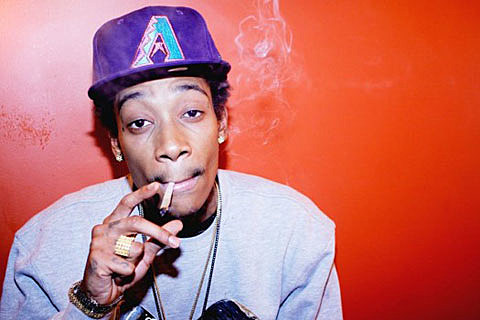 "Some musicians just bring marijuana to mind. Willie Nelson has never hidden his taste for it. And in the rap world Wiz Khalifa, the "Black and Yellow" rapper from Pittsburgh, has never been coy in his rhymes about his love of illegal smokes.

So it came as little surprise when the police in Winston-Salem, N.C., gave tickets to Wiz Khalifa and members of his band for possession of marijuana after a concert on Tuesday, The Associated Press reported, the second time in two weeks the rapper has been charged with possessing the drug." [NY Times]