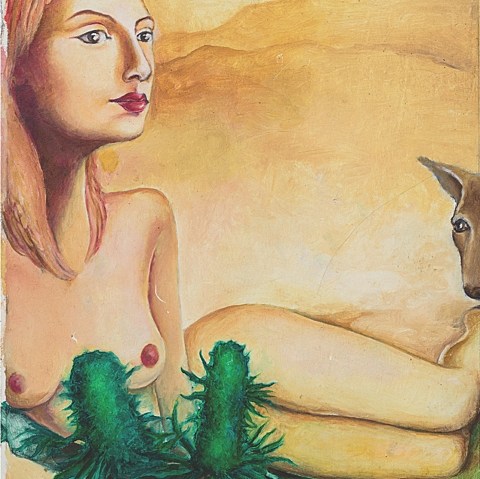 A couple years back, Wolf Eyes declared that noise music is over and they're now what they call a "trip metal" band. That's about as perfect a description as any for their new single "T.O.D.D." off their upcoming album I Am A Problem: Mind In Pieces, that Jack White's label Third Man Records will release on October 30. It's not exactly metal, but it's definitely heavy and definitely trippy. It's got a thing or two in common with the heavy psych/prog bands of the late '60s/early '70s -- if Blue Cheer got as fully blown out as say, Gong, it might've sounded a little something like this. Listen below.

Wolf Eyes don't have a tour announced at the moment but they do have one show scheduled for November 7 at Trans-Pecos in Ridgewood, NY. Tickets are on sale now.