art for No Answer: Lower Floors 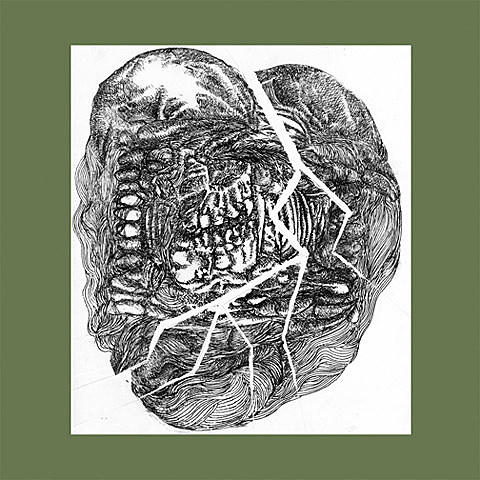 Industrial / noise crew Wolf Eyes have just released a video for "Choking Flys," the first single from the band's new LP on De Stijl, No Answer: Lower Floors. In addition to current members Nate Young, John Olson and Jim Baljo, the LP sees a return of all former WE-ers Aaron Dilloway (who plays Ende Tymes next month) and Mike Connelly. Check out the track/video below and order yours at the label.

Wolf Eyes is preparing for a forthcoming US tour, but are currently touring European shores. All tour dates are listed, along with that video, below.