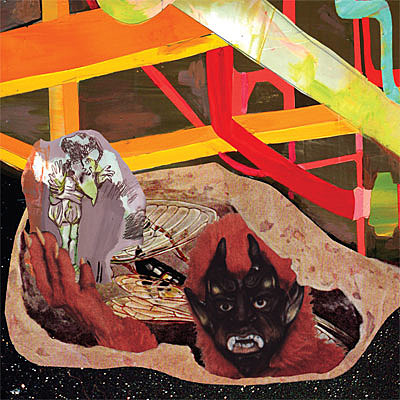 The July 31st Wolf Parade show at Terminal 5 in NYC is either sold out or close to it, so they added another one on August 1st. For tickets you can check their presale page, or wait until they go on sale Wednsday at Ticketmaster. All dates below... 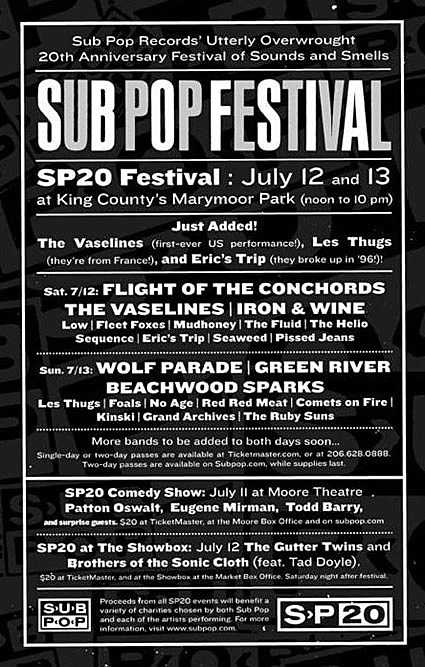