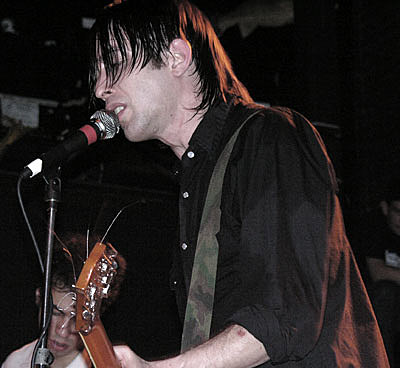 I've been listening to Wolf Parade's Apologies to the Queen Mary pretty obsessively since their CMJ show. They sealed the deal last night at Bowery Ballroom (October 24, 2005). Yeah, maybe they started off a little slow, but that was all forgotten well before they played No More Dinner Bells to finish off their 2-song encore. 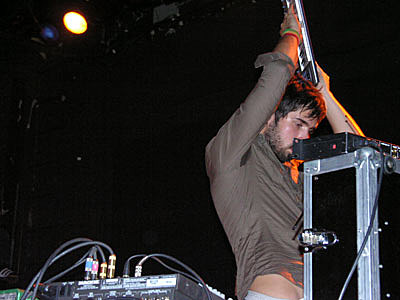 I loved the 2-3 new songs too- can't wait for the next album. Yeti & Prefix say the crowd was weak. It's true their wasn't much dancing, but I thought it was actually one of the rowdiest Bowery Ballroom crowds I've seen in a while. Maybe that was just because of the two or three hecklers. They kept yelling for Modern World and Grounds for Divorce. Another guy kept reminding them they were in NYC. Bowery Ballroom crowds just don't move very much. 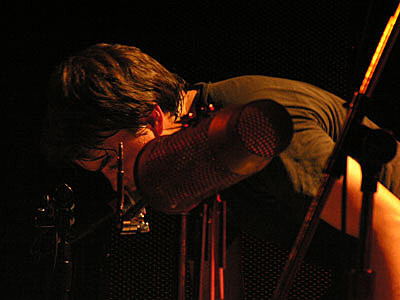 "The live set was a bit more timid, this time, like they had less to prove and no urge to impress. They came out flat – but then, they did last time, too; the boys in the Parade might think about doing a couple laps before a show, if this is a recurring problem. It seemed odd that, about halfway through their hour-long show, the best stuff we’d heard was the new stuff: They played three new songs, and clearly enjoyed sinking their teeth into those." [Heartonastick]

They never did play Grouns for Divorce. Bumpershine listed that as one of the resons he didn't like the show. Unlike Bumpershine, Jay Loose Record thought the show was great, but listed his top 5 things he didn't like anyway. Central Village liked it too, has more pics. 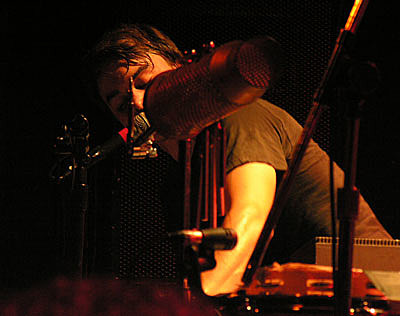 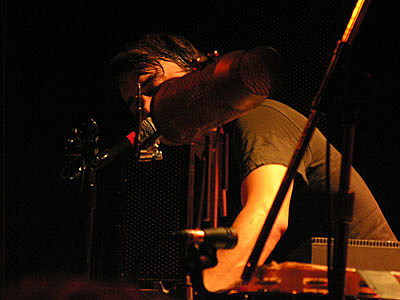 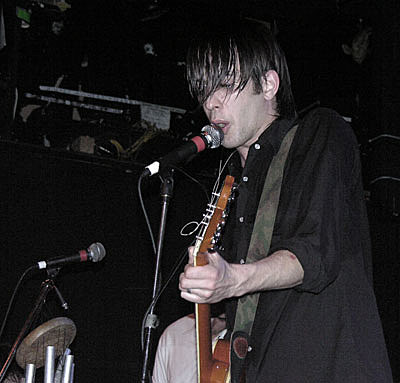 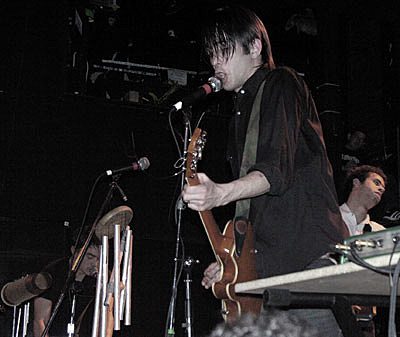 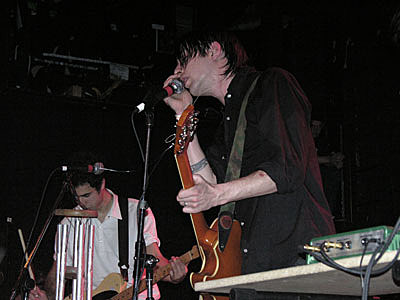 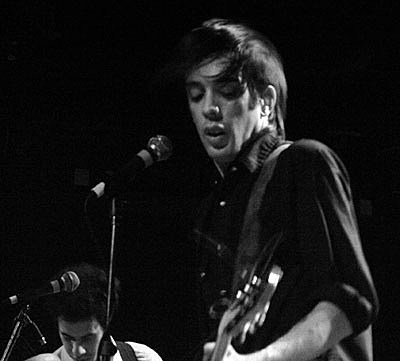 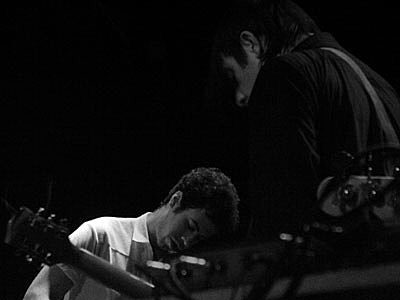 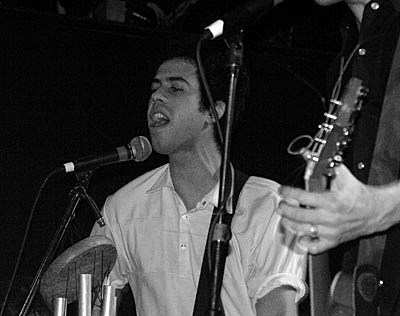 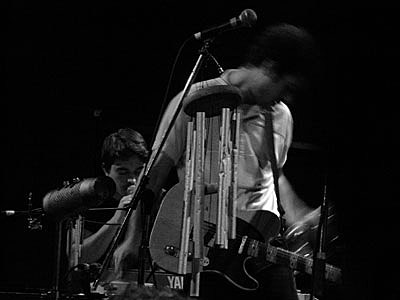 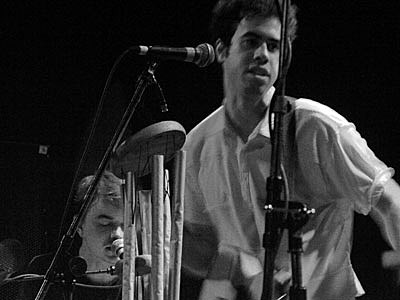 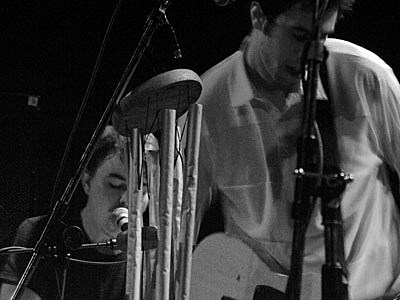 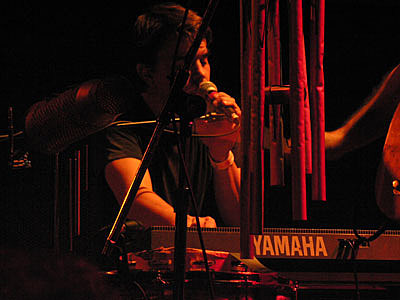 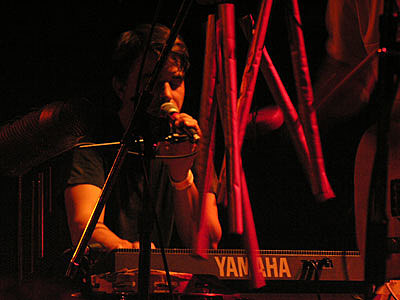 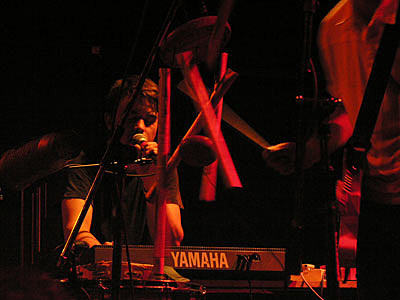 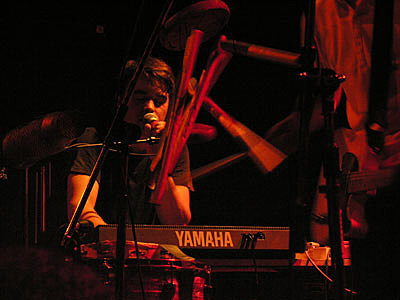 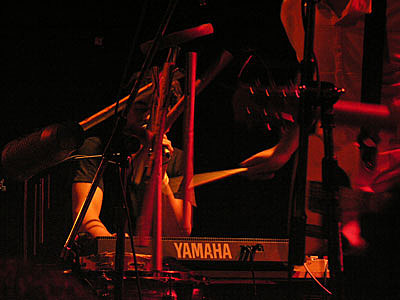