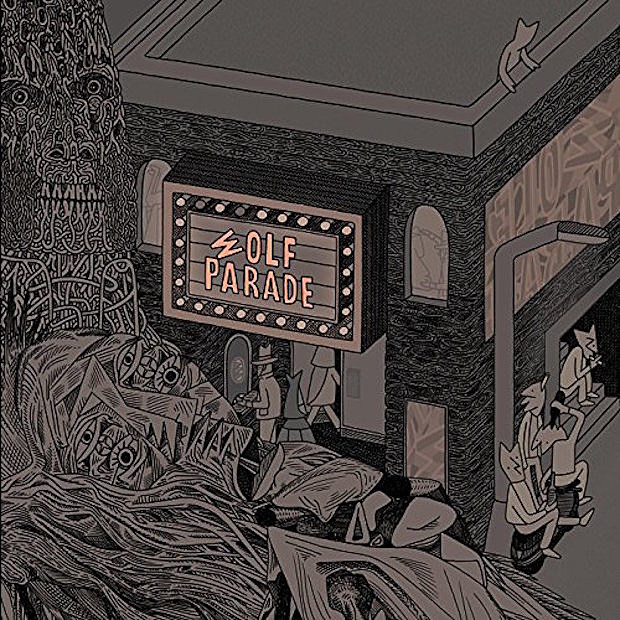 Wolf Parade will begin their sold-out five-show run at NYC's Bowery Ballroom tonight (5/17), and as they said they would, they just put out a new EP ahead of that run. It's simply called EP 4 and it features four songs that sure sound like Wolf Parade. That's of course not a bad thing at all; these songs are instantly enjoyable and it's great to have this band back. Listen below. The Apologies to the Queen Mary deluxe reissue is out now too.

The band's Bowery Ballroom run is with various openers, and it looks like this:

While they're here, they'll make their first late-night TV appearance since 2007 on Friday on The Late Show with Stephen Colbert.

Wolf Parade will also return to NYC for a big free, Northside Festival show in June with Land of Talk. RSVP is still open.