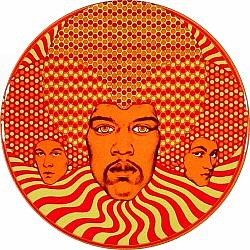 'Far from being about bootlegging, consumer confusion or infringement of any sort, this case is actually a blatant attempt by two of the largest record labels in the world -- using artists as a front -- to secure new income streams and destroy a legitimate business,' the suit says.

It also alleges that the two record companies unsuccessfully sought to negotiate licenses to the concert footage, and when that was not possible, "conspired with each other to concoct fictitious legal claims in an effort to appropriate for themselves the use of musical recordings through an abuse of this judicial process." [Yahoo]