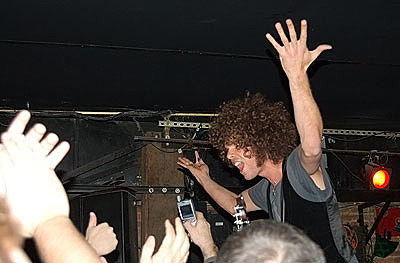 Wolfmother put on a completely rocking afro-filled, great live show at Mercury Lounge in NYC Monday night (Feb 20, 2006). Their songs aren't necessarily memorable or original, but they rock like Black Sabbath mixed with the White Stripes mixed with Led Zeppelin and stuff, and they're young Australians with lots of energy and they're not afraid to jump around like they're playing rock 'n roll. One song was one of the best Jack White impressions I've ever heard, but then again Jack White is probably doing an impression of someone else. Listen at their Myspace. 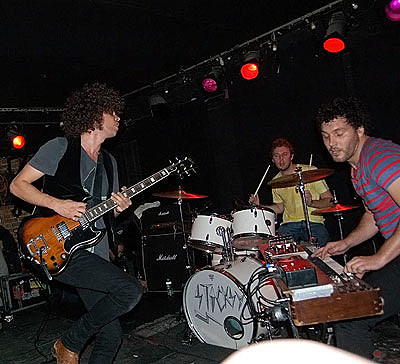 "Wolfmother blasted out the same set as the night before, and even through the Northsix show was a bit crazier, I'm proud of the folks at the Mercury Lounge. There was enough fist pumping to prove Manhattan isn't a bunch of arm-crossed, A&R giblets. In between sips of vodka I managed to head bang along with nearly every jam. They didn't go off the space jam deep end last night, but it was still very impressive." [Loose Record] 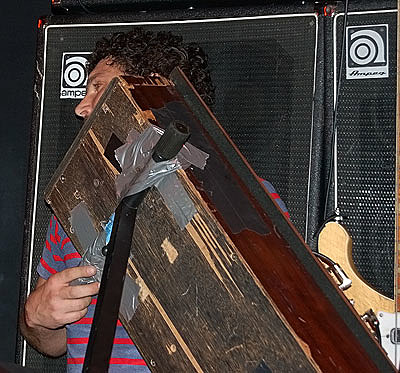 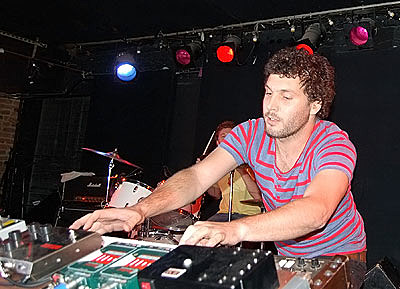 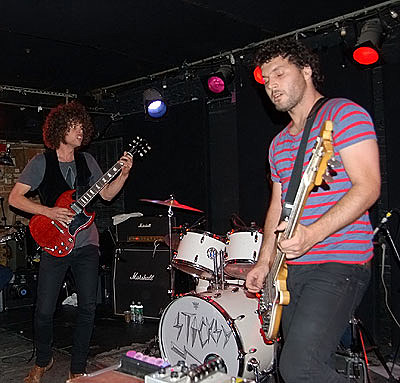 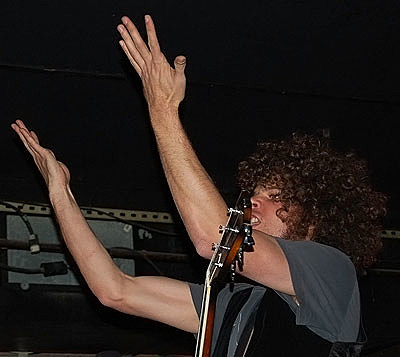 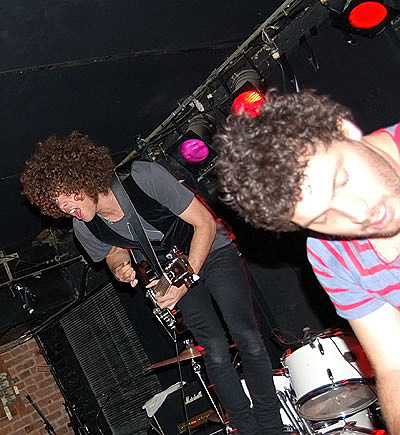 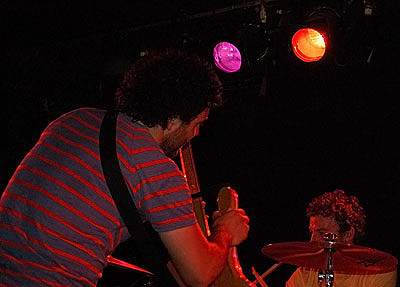 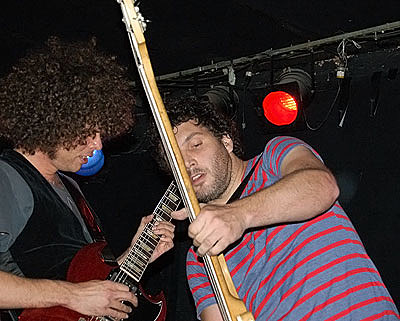 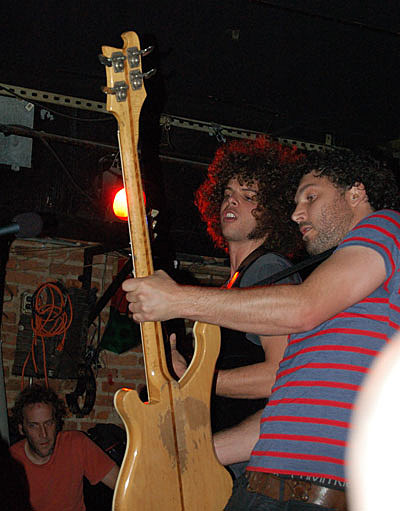 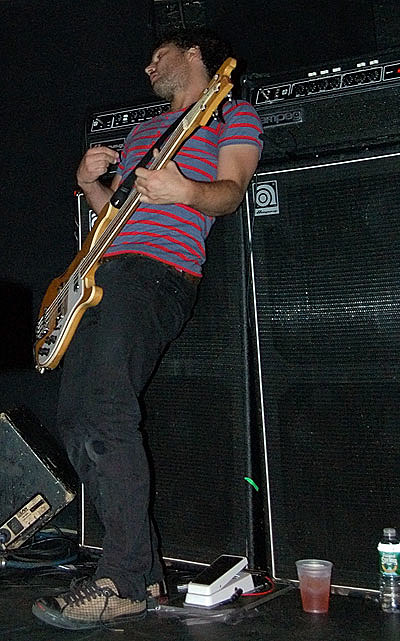 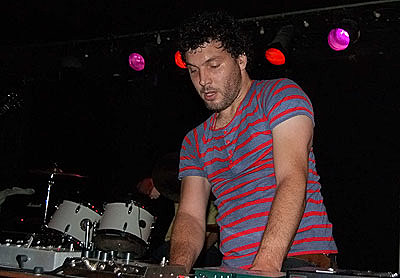 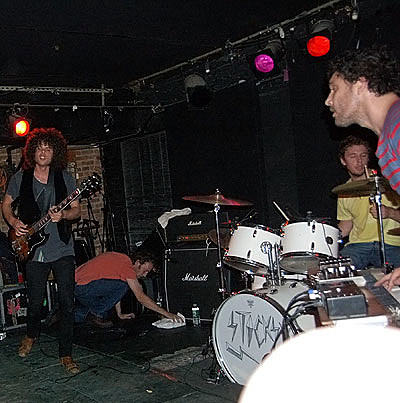 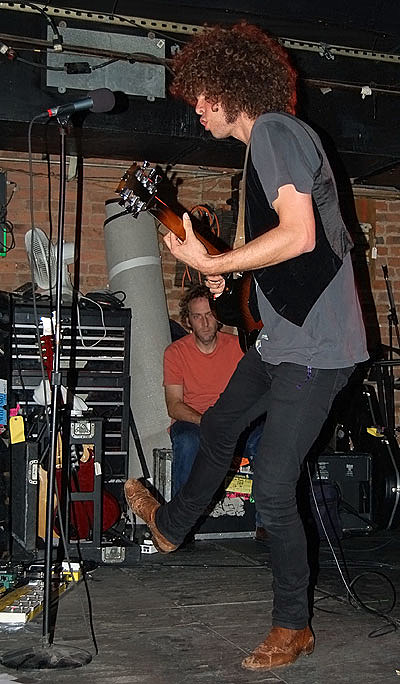 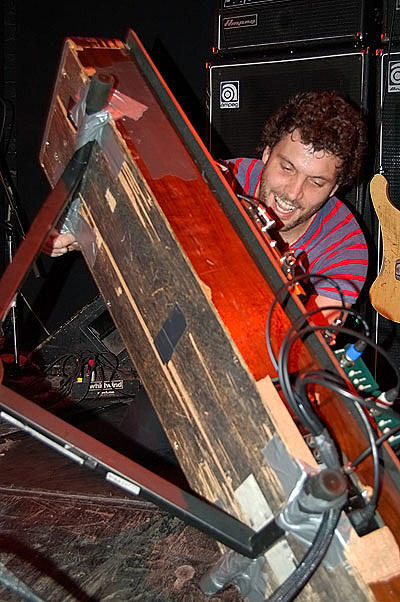 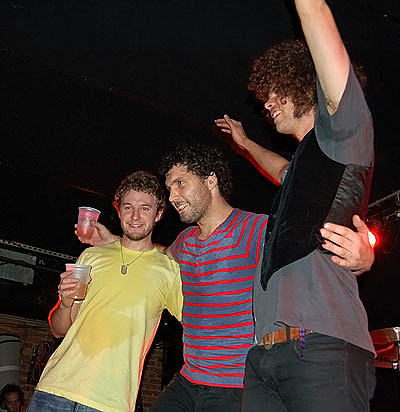