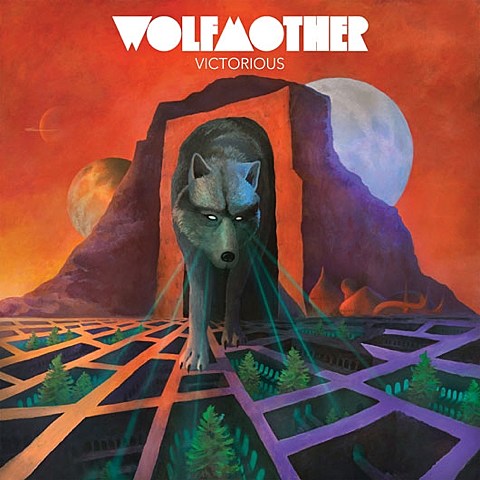 Throwback riff-rockers Wolfmother broke up and then reformed back in 2013 (with frontman Andrew Stockdale the lone original member). Now they're actually releasing a new album and heading out on tour in support of that. The album is called Victorious and it comes out 2/19 on Universal. The band has shared two new songs, the title track and "City Lights," and you can stream both below.

That tour will take the band through NYC for a show at Webster Hall on March 3. Tickets for that show go on sale November 30. No word yet on support.

Check out the two new songs and all tour dates for Wolfmother below.