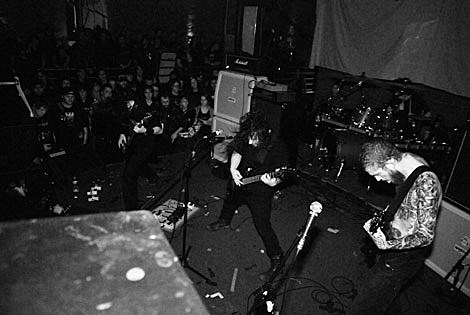 WITTR are currently touring off of their Malevolent Grain EP (out now) with Pelican & Tombs. Their new LP, Black Cascade, is due in the tail end of March. WITTR has also been added to Maryland Deathfest, replacing Today Is The Day.

All dates and a live video from Scion below...