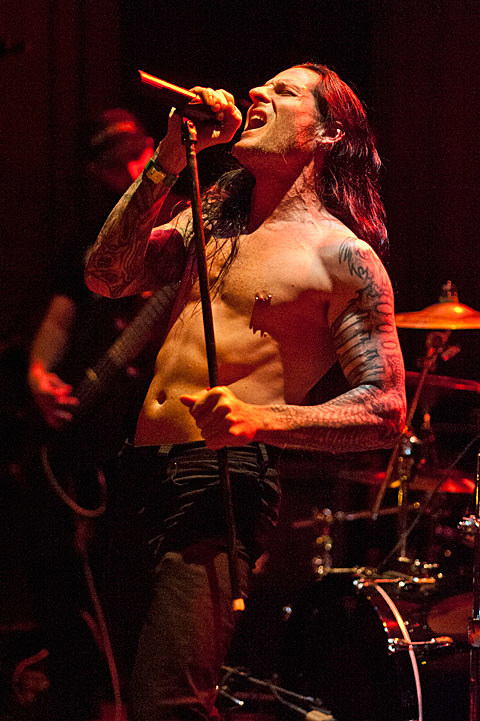 After a stutter earlier this year, Wolvhammer played their first NYC show at Union Pool on Saturday with special guests Krieg and new project Doomsday (who have a new EP). The tour, part of a larger BrooklynVegan sponsored trek, concluded the day after with a show in Columbus, Ohio. Pictures from the Brooklyn show are in this post, and yes that's Jeff Wilson in the Chicago Tattooing Co shirt in all three bands. More below... 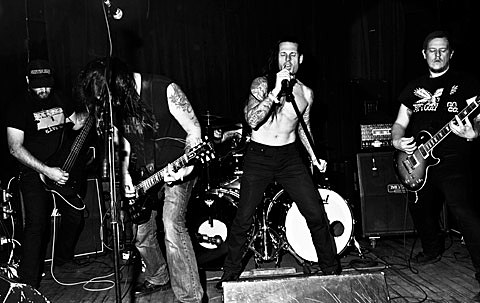 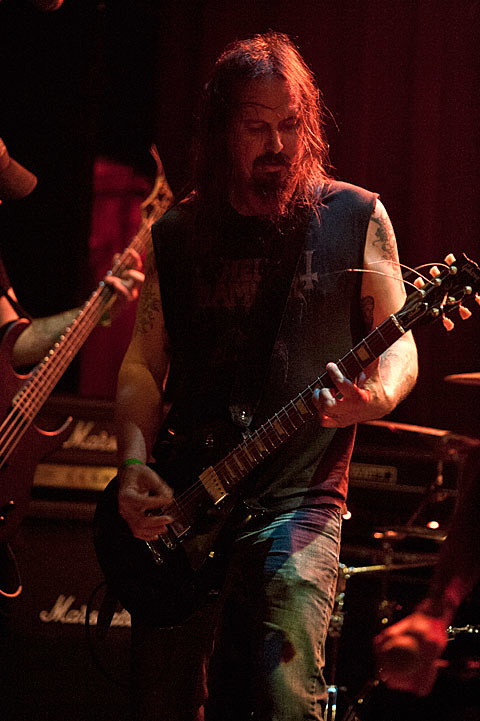 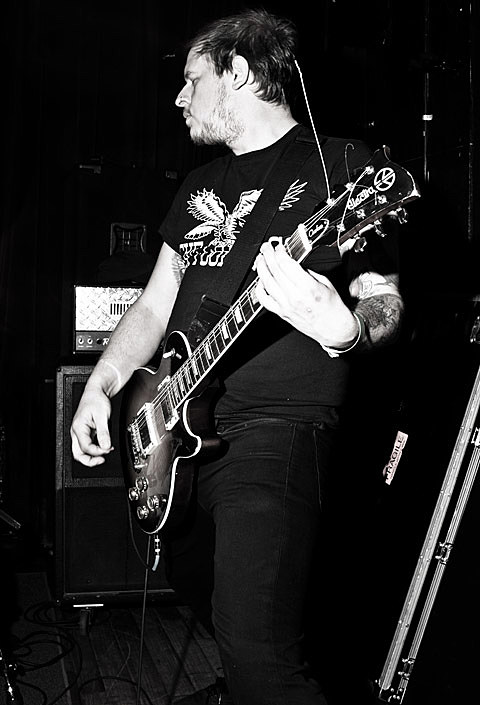 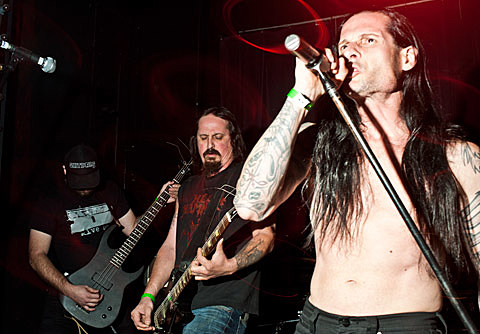 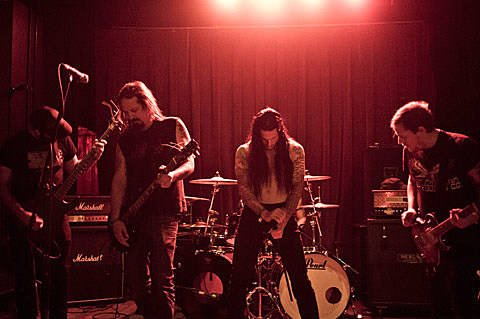 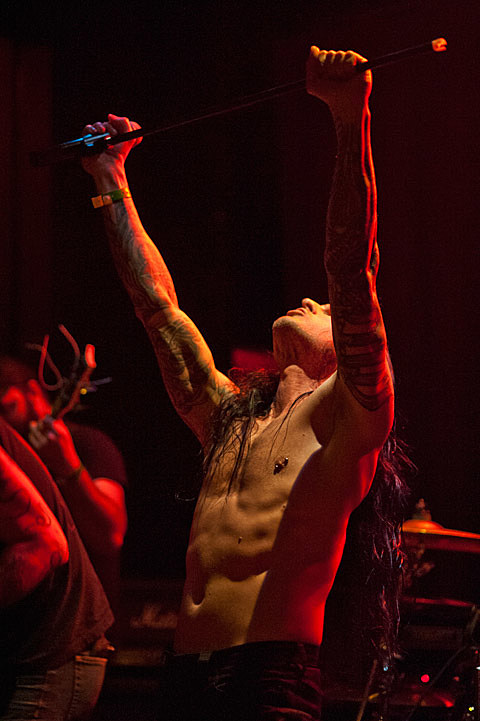 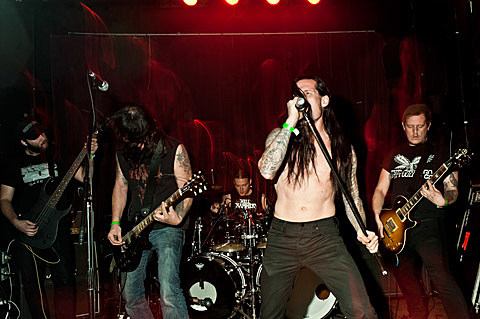 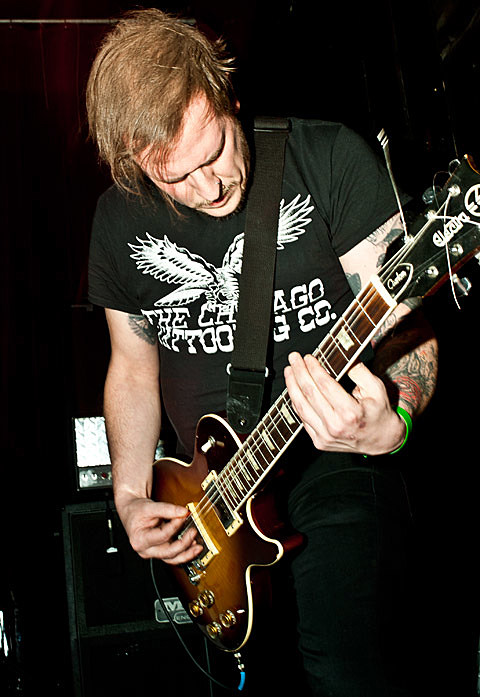 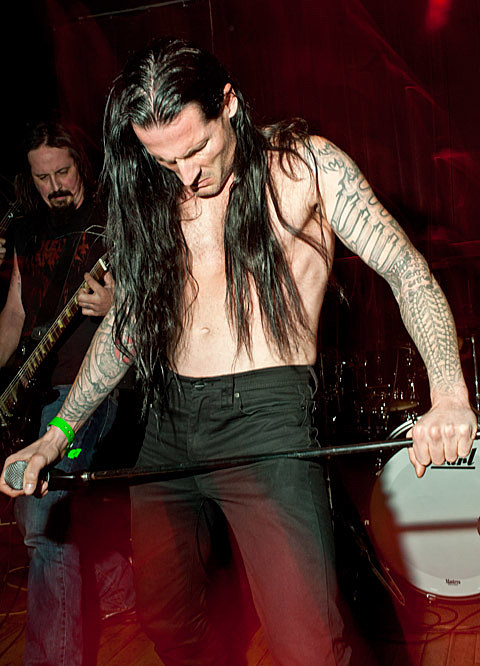 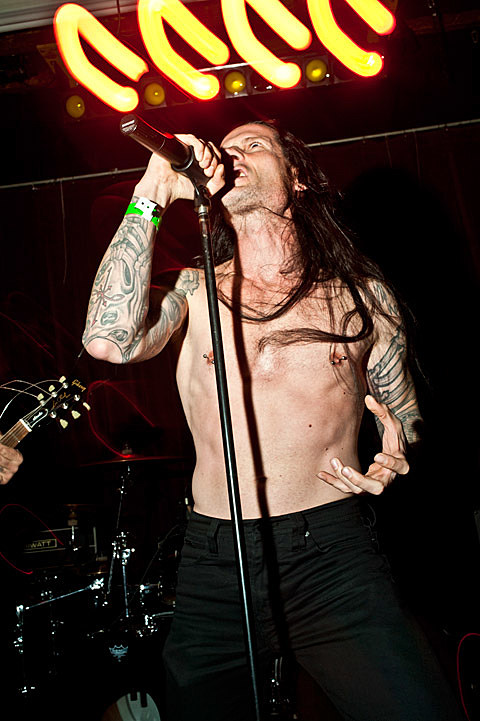 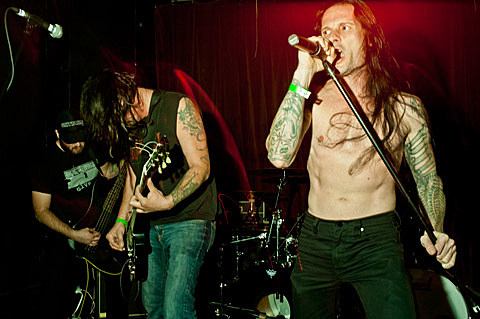 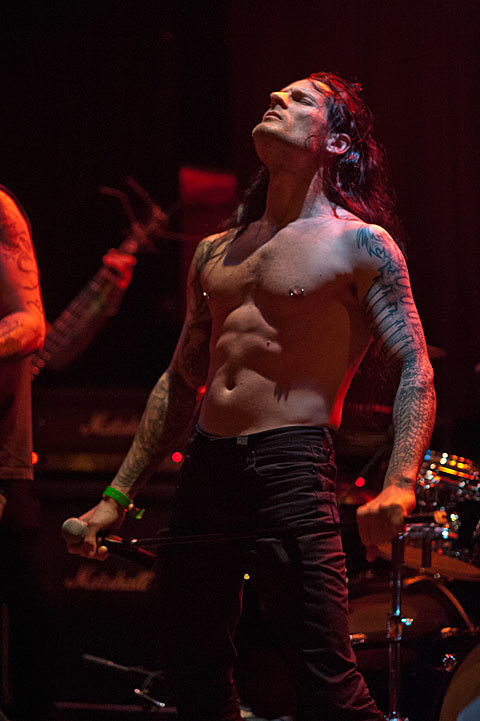 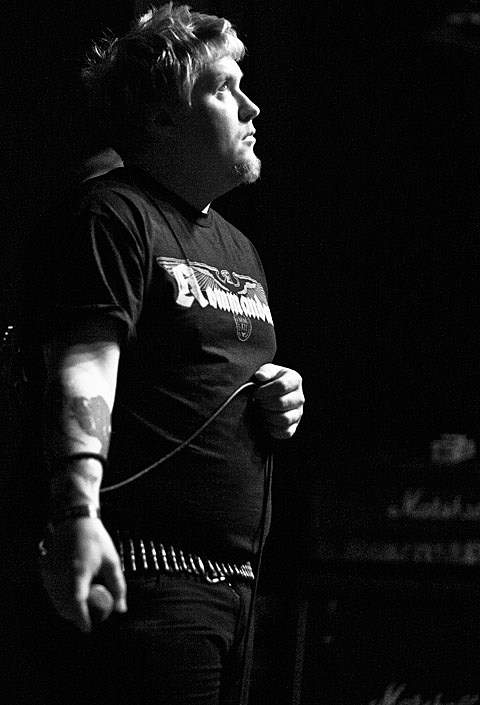 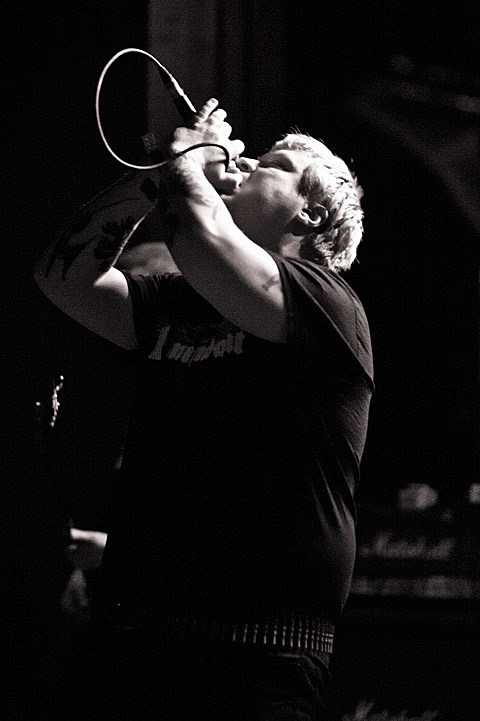 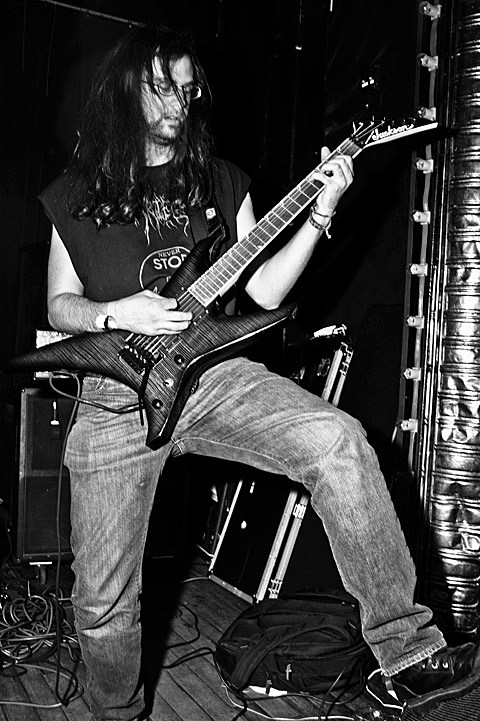 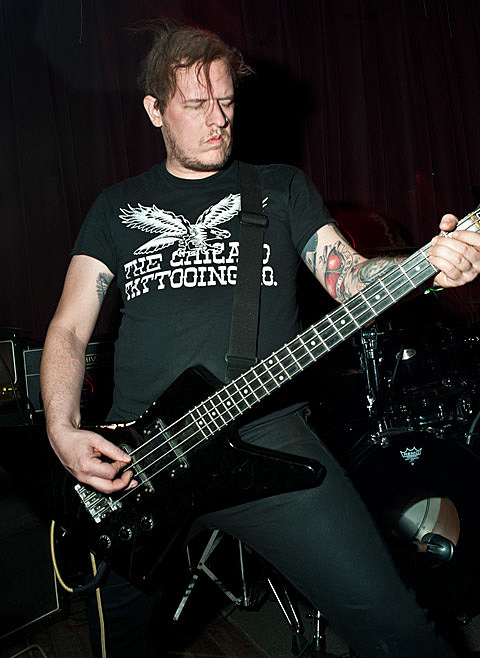 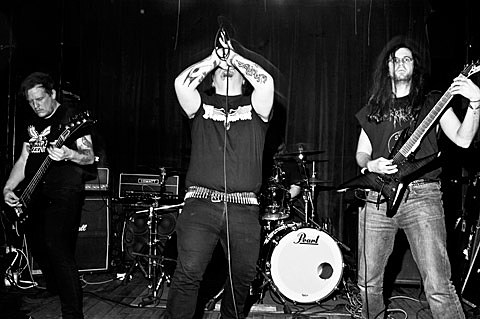 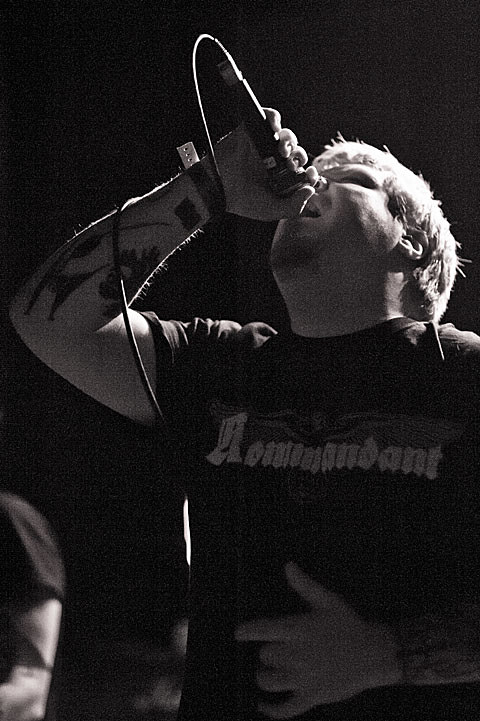 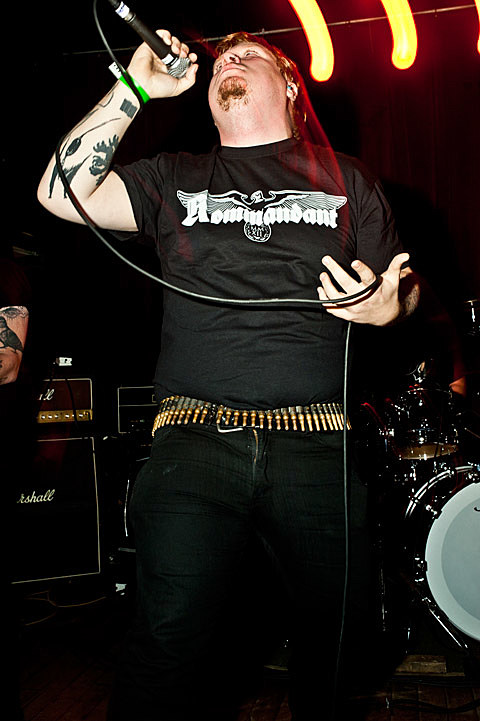 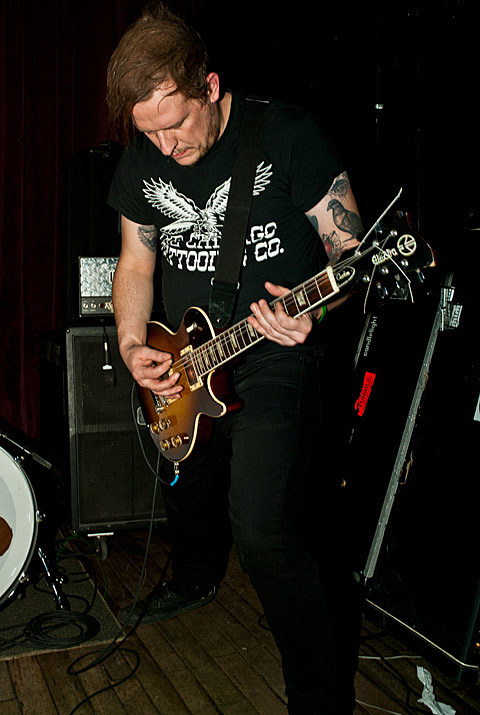 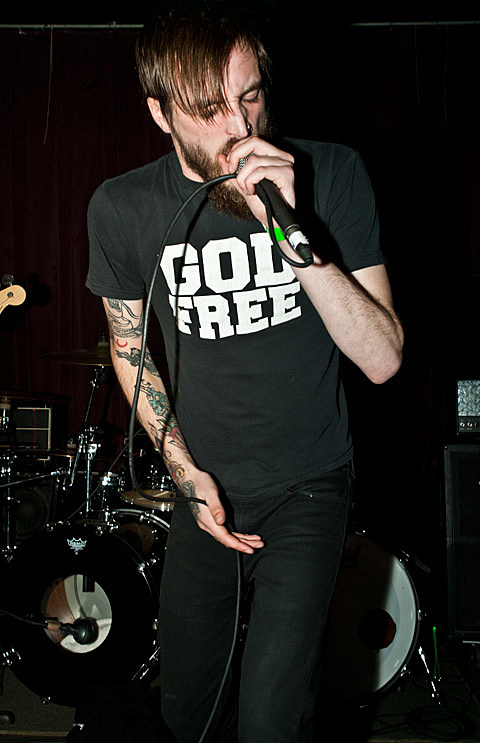 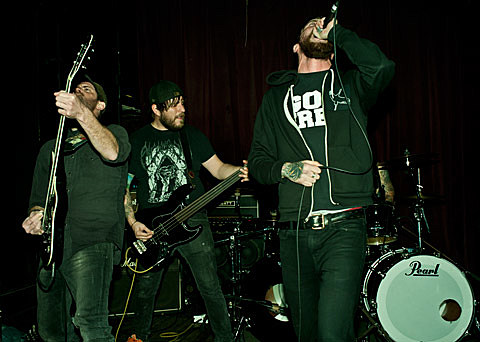 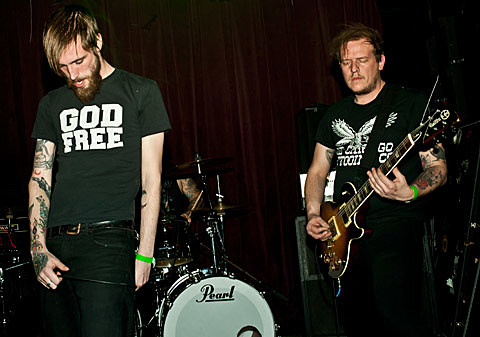 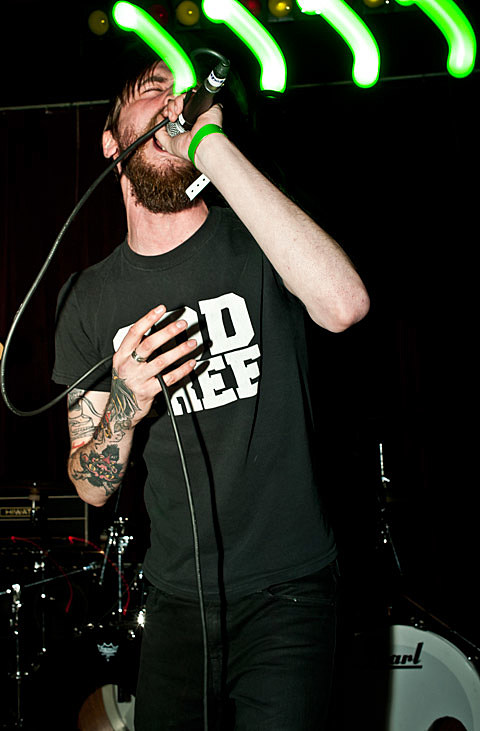 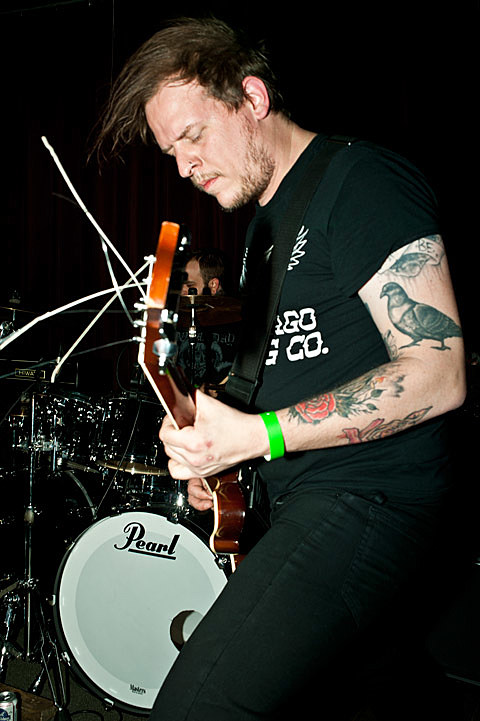 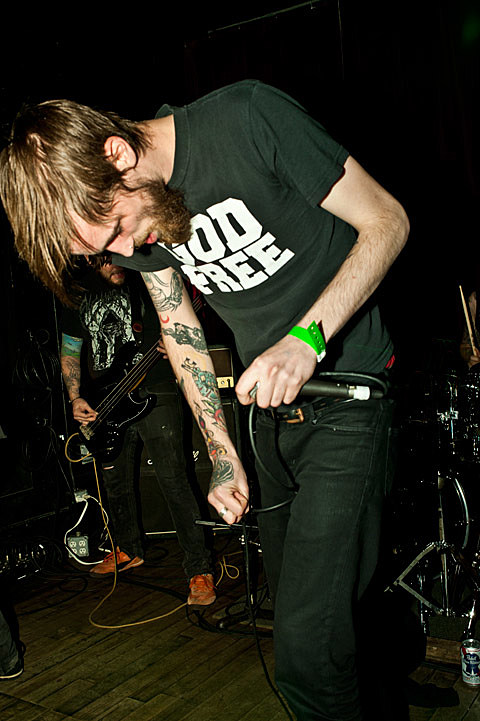 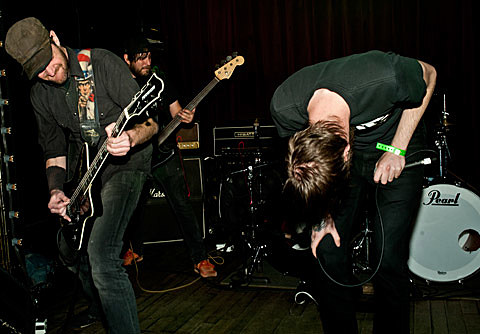 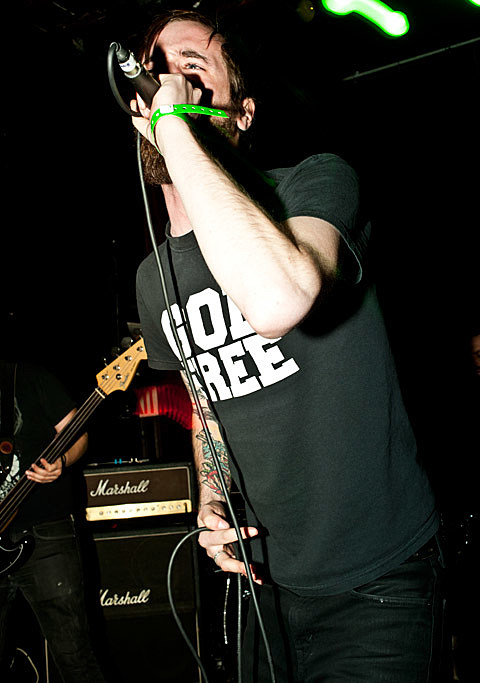