Some may commiserate with this woman 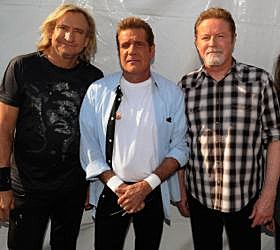 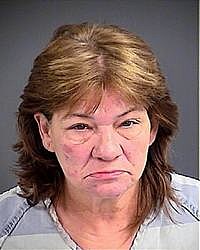 Mojo Nixon is not the only person who hates The Eagles:

A North Charleston woman is accused of wielding a knife in an assault on her roommate after he refused to stop listening to rock music by the Eagles Monday night...

...The wounded man told police that Bader grew angry with him while he was listening to the Eagles and watching television with his brother.

Bader told her roommate she didn't want to listen to the band. He responded by telling her to shut up, the report states.

Bader grabbed a serrated knife from a kitchen drawer and swung it at the man, police said.

When the two men wrestled the knife away from Bader, she went back into the kitchen and found another, the report states.- [The Post and Courier]

The Post and Courier (via Dangerous Minds) also notes that all involved were intoxicated at the time of the incident.