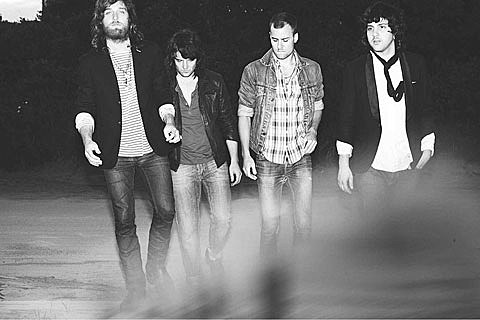 The Wombats were supposed to play a show at Glasslands in Brooklyn on Monday night with U.S. Royalty, but the Wombats have cancelled all January dates including Tuesday night at Mercury Lounge as well.

DC band U.S. Royalty are no longer playing Glasslands either (the whole show is cancelled), but you can catch them for free Tuesday evening at the Apple Store in SoHo ("Join us for a special live performance from U.S. Royalty and hear songs from their debut album, "Mirrors.""). Two U.S. Royalty songs can be sampled above.