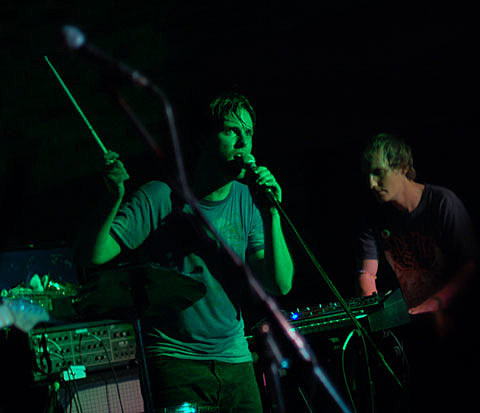 Women are currently in EU through the middle of September, but will hit the road for a US tour shortly after the release of their new LP Public Strain for Jagjaguwar. The trek includes dates with Liars and DD/MM/YYYY (but not both at the same time) and includes TWO NYC dates: Mercury Lounge on 10/7 (tickets) and Knitting Factory on 10/9 with So Cow (tickets).

Women also have a split on the way with their tourmates DD/MM/YYYY, who have their own album in the works for late 2011. Meanwhile DD/MM/YYYY's current LP, Black Square, will be released in Europe on 10/11 via Invada Records, Geoff Barrow of Portishead and Beak>'s label. The EU version will contain the previous LP tracks (like "Van Tan" above), as well as bonus tracks.

Speaking of Beak>, they'll be around here soon.

Women and DD/MM/YYY both played the NXNE Festival in Toronto this year. A set of DD pics from up there with all upcoming dates dates and some videos below... 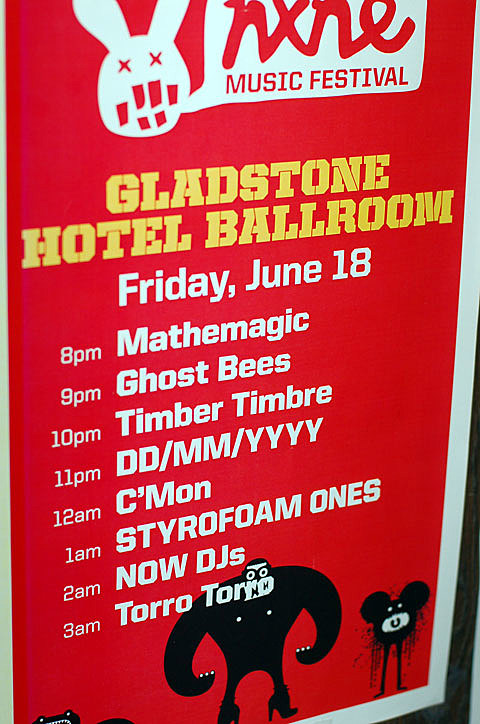 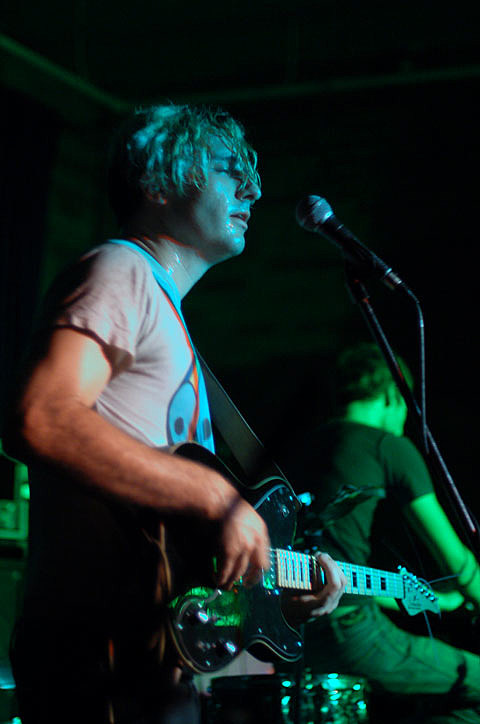 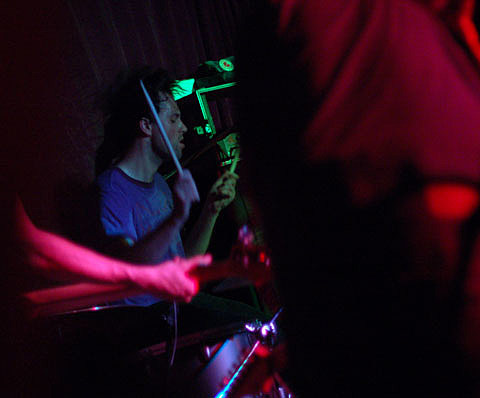 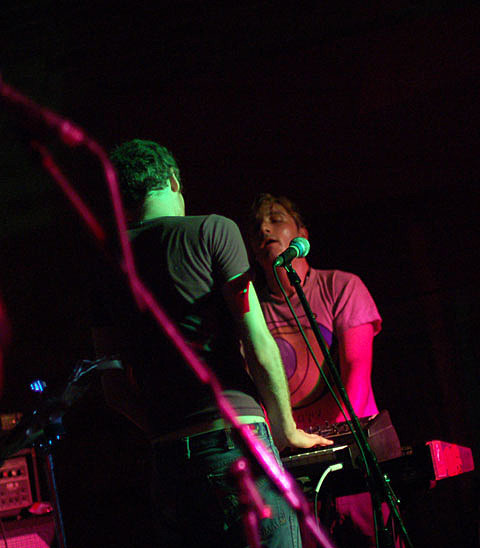 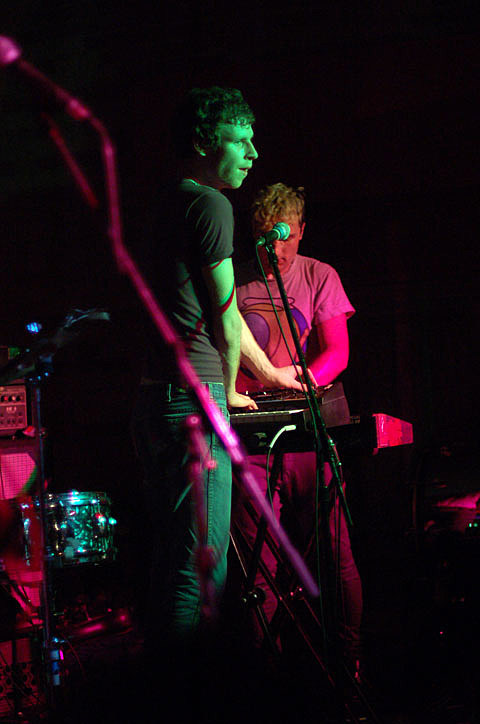 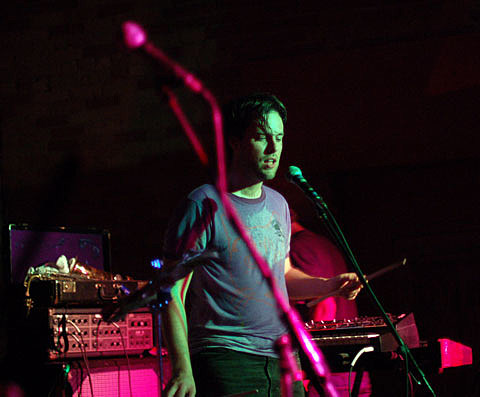 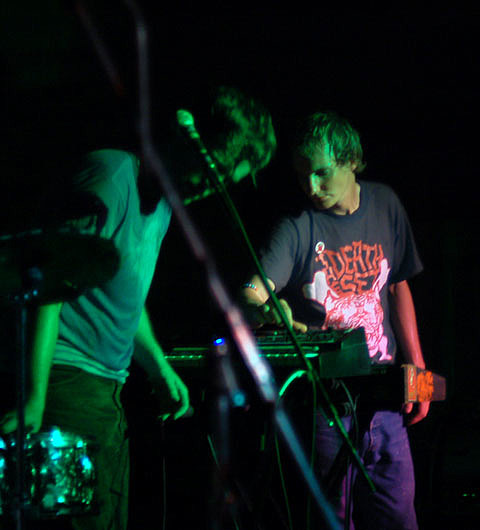 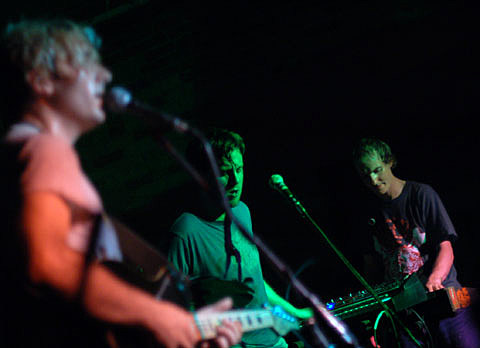 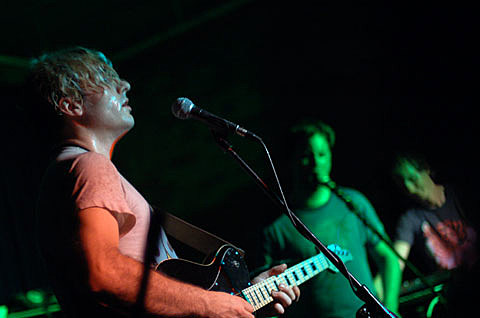 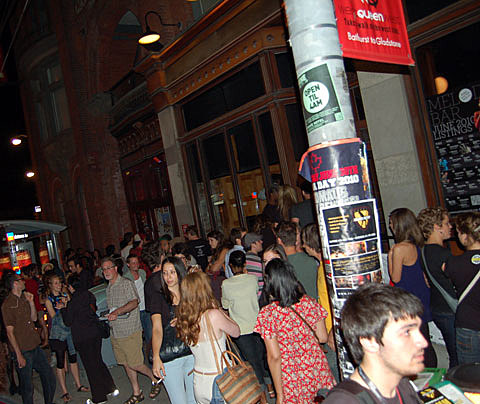 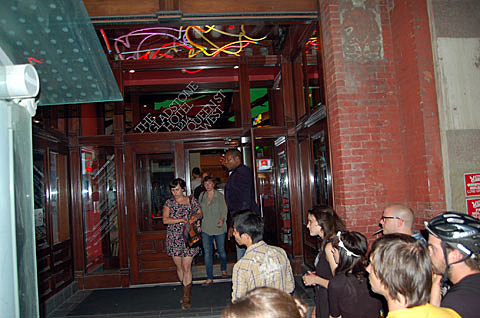 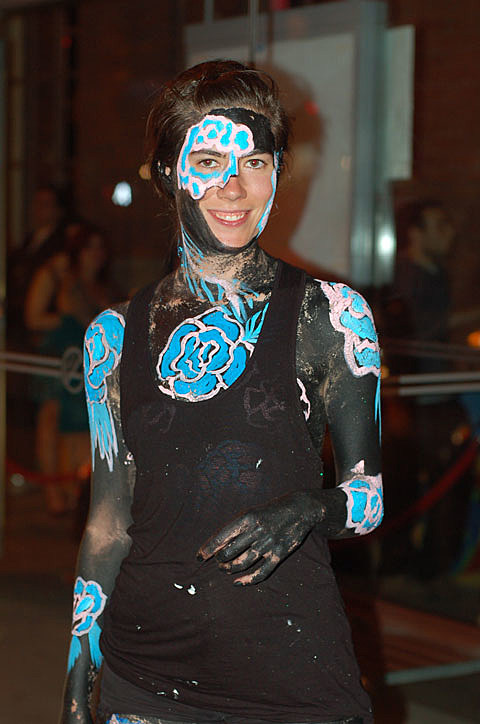