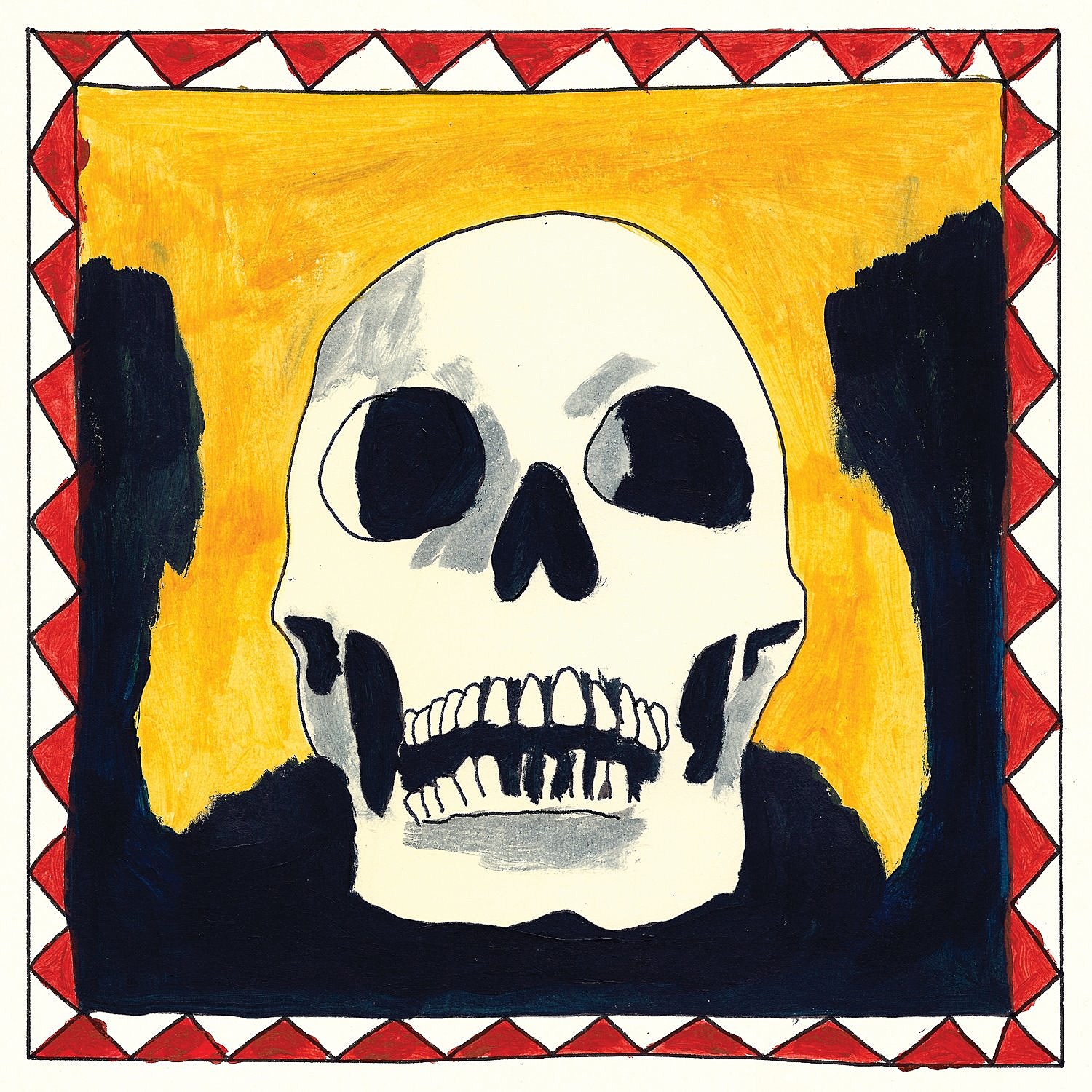 Woods' very good new album, City Sun Eater in the River of Light is out today and, as Andrew noted, the band bring in some new sounds and influences into their mossy folk-rock world this time. The band made a playlist for Flood Magazine featuring some of the artists and songs that influenced the new record, which includes a fair amount of reggae (The Congos, Toots & the Maytals, The Wailers), '70s funk and jazz (Herbie Hancock, Don Cherry, Allen Toussaint), The Beatles, The Stones and more. Jeremy Earl and Jarvis Taveniere talked about it with Flood, too:

When you’re thinking about writing new Woods songs, are you thinking about how you can bring in other elements from the music you’re listening to? Do you consciously say, “Let’s try to make a track that would fit in on an Éthiopiques record? For something like “Can’t See at All,” do you sit down and say, “Let’s make a reggae song?”

Earl: I think it’s definitely a subconscious influence that just started to creep into the Woods formula. We might have referenced some tracks being like, “oh, it would be cool to have a vibe similar to this,” but that’s as far as it goes. Whether it’s subconsciously starting to play different rhythms in the rhythm guitar or in the leads, our influences are all over the place, and little bits seep in here and there.

Jarvis Taveniere: I think it’s more about us being open to letting a song go wherever it wants to go. That song in particular didn’t start off sounding very different to me, but after the bass and drums were laid down, it just set us on that particular path. It’s a pretty sparse song really, which makes it tricky. Everything’s got to sit just right.

You can listen to the playlist and City Sun Eater in the River of Light below.

Woods will be on tour with Ultimate Painting, including a show at Brooklyn's Music Hall of Williamsburg on May 7. Tickets for that show are on sale now.