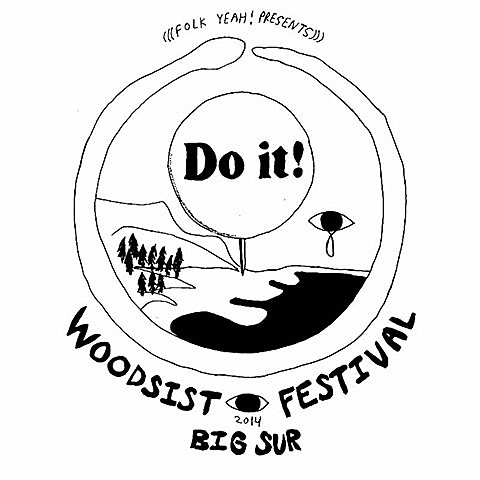 We mentioned that Real Estate would be playing the 2014 Woodsist Festival in Big Sur this August and now details have been announced. The two-day fest happens again at the Henry Miller Library on August 5 & 6. In addition to Real Estate, there will be performances from Woods, Angel Olsen, White Fence, Foxygen, Skygreen Leopards and more. Tickets go on sale April 15 at noon PST via Woodsist and Folk Yeah.

Woods play the next BrooklynVegan-curated installment of the Red Bull Sound Select series at Baby's All Right on April 22 (RSVP) and then headline Bowery Ballroom on May 16 (tickets) as part of their tour.