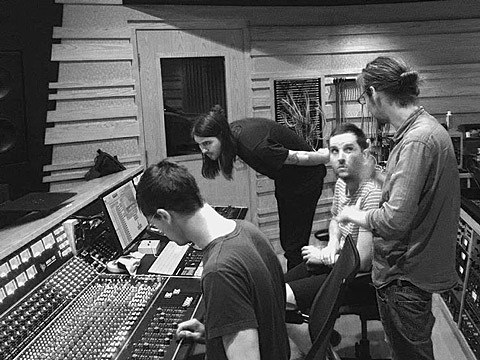 Brooklyn-via-Denver blissful droners Woodsman are about to start work on their fourth album that should be out in early 2016. To tide us over, the band have just shared the previously unreleased "Parallel Minds" which was recorded during the sessions for last year's self-titled third album. Dreamy and sun-dappled, you can stream or download it below. Speaking of that album, it's been recently repressed on vinyl.

Woodsman are playing Brooklyn's Palisades on Saturday (7/25) with Tonstartssbandht, Jovontaes, and Herbcraft. Flyer for that show is below. 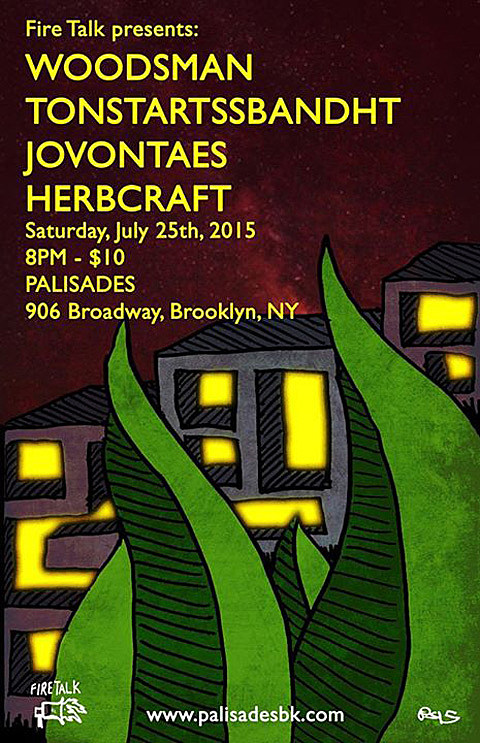