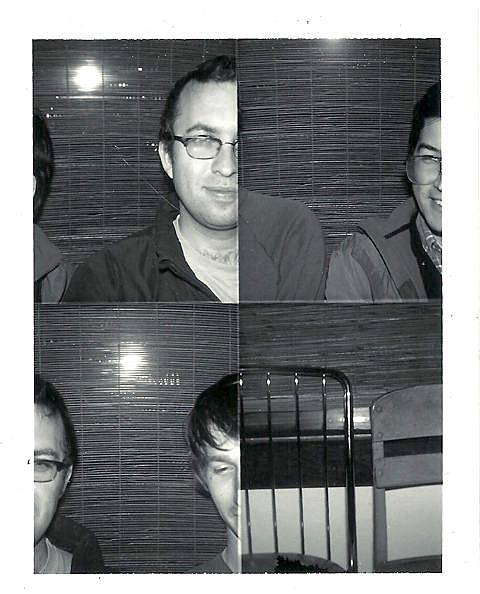 Portland, OR trio Woolen Men are gearing up to release their self-titled debut which will be out via Woodist on March 5. The band make a shambly rumble that mixes a variety of influences, from Pacific Northwest legends The Wipers to the lo-fi Flying Nun-style pop, and that definitely puts them right in the Woodsist wheelhouse. You can stream the Clean-ish "Head on the Ground" and album-opener, "Mayonaise," below.

Woolen Men will be heading out on tour in late spring, which includes three stops in NYC: a tour kick-off at Shea Stadium on May 19 and then two shows at the end of the tour at Cake Shop on June 6 and Silent Barn on June 7. All dates are listed below.