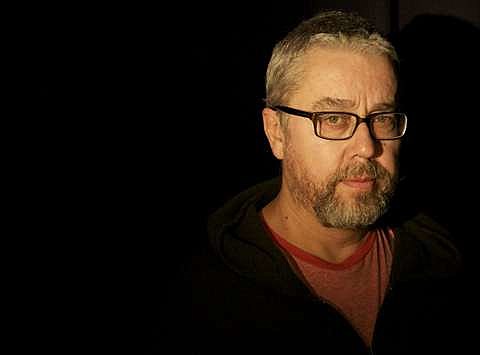 Karl Wallinger is bringing his band World Party to America next month for a short East Coast acoustic tour, including a stop in NYC at City Winery on September 17. Tickets are on sale.

Wallinger, the former Waterboys keyboardist who made five more-or-less terrific Beatles-y/Stones-y/Dylan-y World Party albums from 1987 - 2000, suffered a brain aneurysm in 2001. "It's a bit crap when your head explodes," Karl told MOJO in the September '12 issue. "It took four years to be back properly...I had to re-learn things because my eyesight is fucked. For a while I couldn't see the end of the guitar so I was playing quite a few jazz chords. And now I can't see my right hand on the piano unless I look very strangely to the right."

Eyesight problems aside, Wallinger has made an otherwise complete recovery. In April he released Arkeology, a 5-disc World Party rarities set, that also includes a couple new tunes. (Stream it via Spotify.) He also promises a new album in 2013.

All World Party U.S. tour dates are listed below, along with a few classic World Party music videos.

World Party - "Put the Message in the Box"