not a recent pic 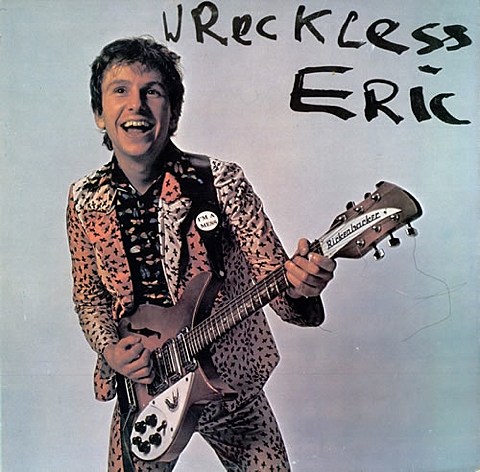 New wave veteran Wreckless Eric just reissued his 1989 album, Le Beat Group Electrique, on Fire Records for Record Store Day (anyone pick it up?) and he's now set to go on a US tour this June. The tour hits NYC on June 25 at Mercury Lounge. Tickets for that show go on sale Friday (4/25) at noon with an AmEx presale starting today (4/23) at noon.

Later in the year, Eric and his wife/colaborator Amy Rigby will play a NYC show together opening for Mott the Hoople frontman Ian Hunter and his band The Rant Band at The Bell House on September 6. Tickets for that show are on sale now.