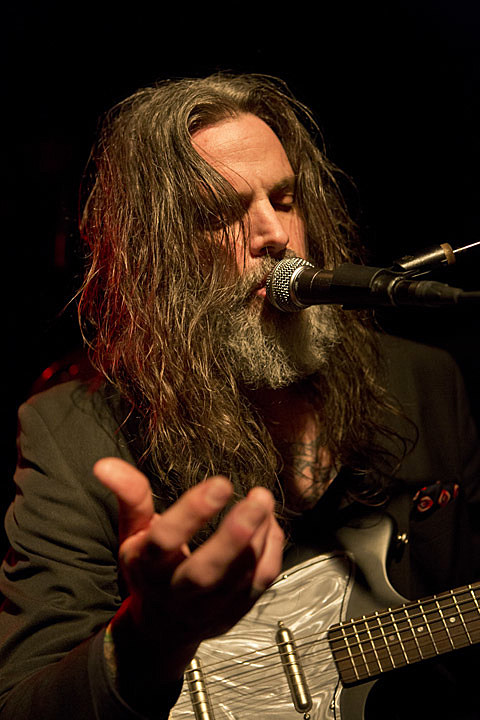 As discussed at Invisible Oranges, Wrekmeister Harmonies -- the solo project of JR Robinson -- enlisted some of the biggest names in the Chicago metal underground for his LP You've Always Meant So Much To Me, and now he'll rope in many of those names for a show at Saint Vitus on August 30 (tickets). Look for the following to join Robinson at the venue on 8/30:

Get familiar with the LP, available via Thrill Jockey (or stream it at Spotify), before the show.

If you missed it, check out a review of the new Wrekmeister Harmonies LP.