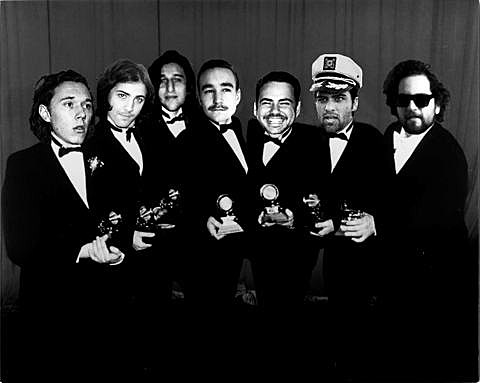 You may recall that UK band WU LYF crashed to a halt last year when frontman Ellery James Roberts quit the band, much to the rest of the group's surprise. The three remaining members vowed to carry on, and have but are now making music under a different name, Los Porcos. As reported by NME (via Pitchfork), the band make their live debut tonight in London. THe band have two songs up on Soundcloud and it's definitely a smoother sound that what WU LYF had. You can stream them both below.