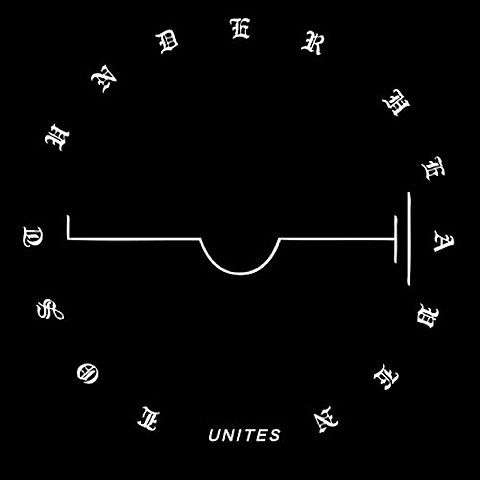 In 2012, WU LYF singer Ellery James Robert left the band after they had only released one album (2011's Go Tell Fire to the Mountain). The remaining members continued as Los Porcos and Ellery released a solo song last year. Now he's got a new group called LUH. which is him and Ebony Hoorn (it stands for "Lost Under Heaven"), and they've released their first song, "Unites." It sounds pretty similar to what Ellery was doing in WU LYF which is not a bad thing at all. Check out the video below.

LUHSONG001; unites is a simple love song.
A song of longing for balance in a world where we slump & grind to a senseless algoriddim of fractious complexity. A song for lovers, numbered by the placid plateau of conform-core modernity. The personal is political as never before, and all those that make the choice to step away sing Luvah's Song. I wrote this for you, for her, for every longing breath lost under heaven's refracted light.
are you ready/ to see this world open up before you?