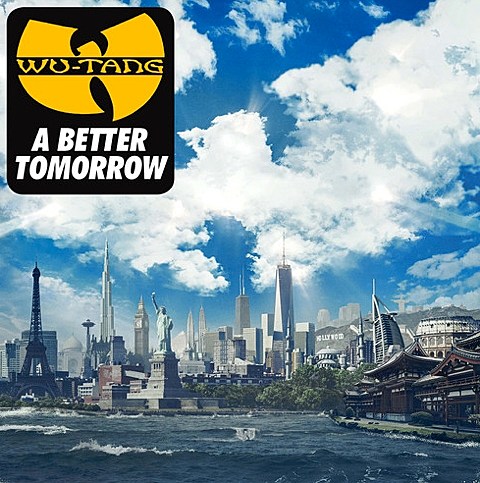 RZA, who wants you to go vegan, posted to his Facebook this afternoon:

In enlightenment of what is going on in our country and around the world, Wu Tang Clan realize the voice of hip hop must be heard. Today on this Wu Wednesday, a special world priemere of the title track off our new album "A Better Tomrrow" will be released at 3:36p EST."

The song's arrived a little earlier than planned and you can listen to it over at Pitchfork.

A Better Tomorrow is due out next week (12/2) via Warner Bros. Meanwhile, their other new album, Once Upon a Time in Shaolin, doesn't have an exact release date, though you might never hear it anyway.

Wu-Tang also played "Ruckus In B Minor" from A Better Tomorrow on Letterman last night. You can watch that performance below...