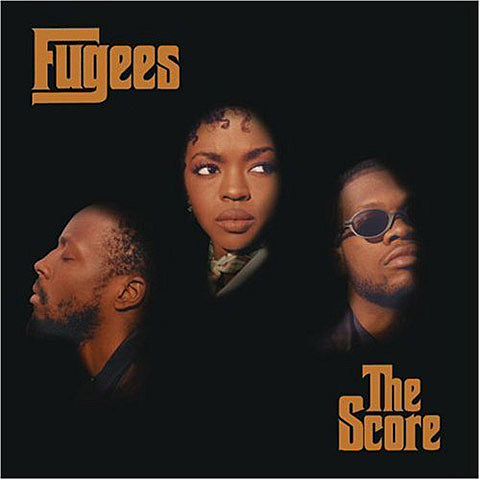 Before The Miseducation and that ridiculous cover of "Stayin Alive", Wyclef Jean and Lauryn Hill were in a little crew called The Fugees. Their split was, in the words of Ron Burgundy, kind of a big deal but the reason why has always been a mystery. (Beyond egos and "musical differences.") Until now...

The answer, says Jean, is that Lauryn Hill tricked him into believing her firstborn son, Zion, was his. But we all know now that the father is Rohan Marley.

"In that moment something died between us," Jean writes in "PURPOSE." "I was married and Lauryn and I were having an affair, but she led me to believe that the baby was mine, and I couldn't forgive that."

Jean goes on to say that the betrayal he felt from Hill led to the band's breakup. -[EURWeb]