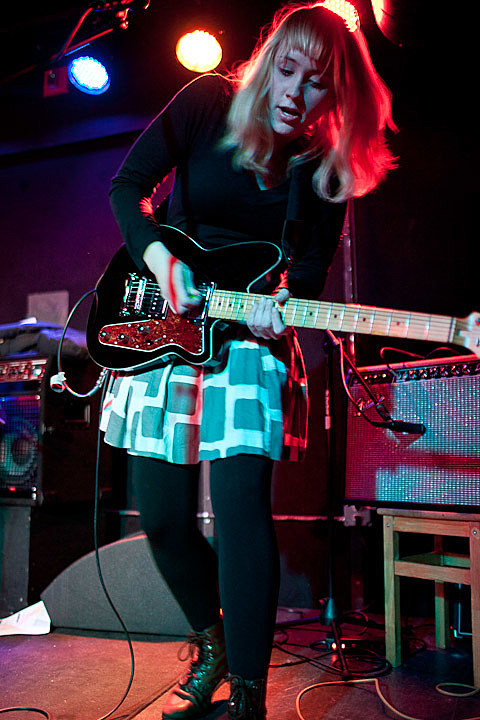 After Wye Oak played Beacon Theatre ONE, TWO, THREE nights in a row with the Decemberists, they ended their NYC-stay with a private headlining show at the intimate Rock Shop in Brooklyn on 1/27 (right after the Dylan LeBlanc show that happened in the same venue on the same night).

Now Wye Oak are our on tour with the Decemberists. On 2/9 they kick off a European tour with Cold War Kids (who have No Age opening for them in NYC). In March they get back on the North American road with Lower Dens (who have their own show scheduled at MHOW) and then Callers through April 6th. On April 15th they return to our area for a single show at Johnny Brenda's in Philly, so if I had to guess... I'd say their next NYC might happen around then (maybe at Bowery Ballroom?). Stay tuned. 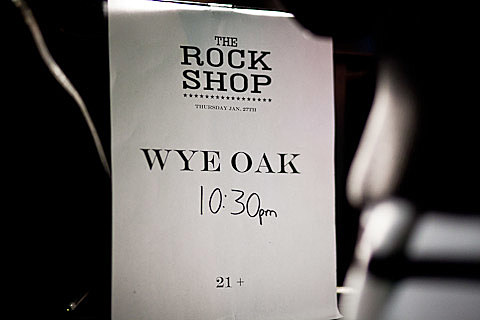 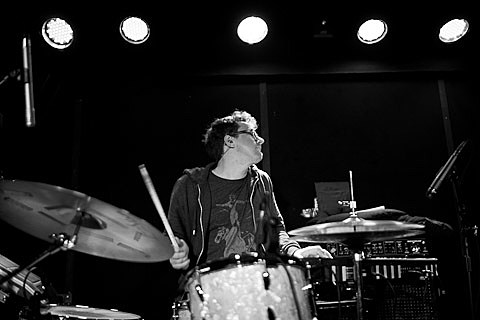 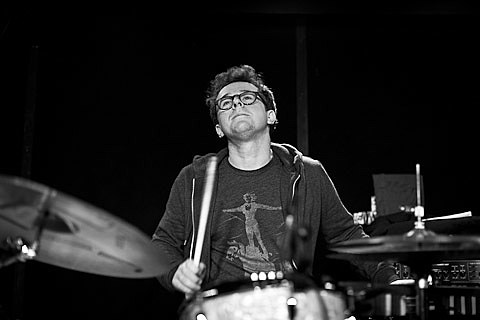 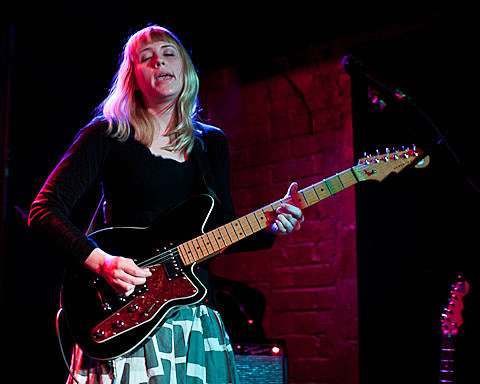 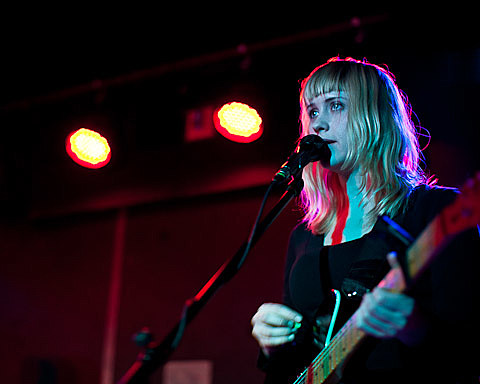 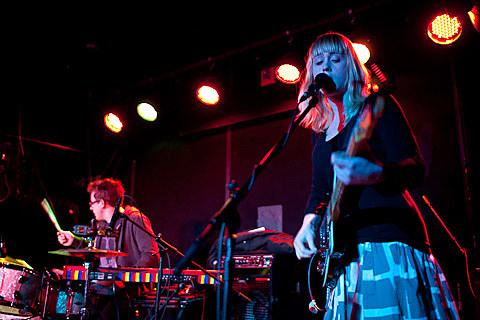 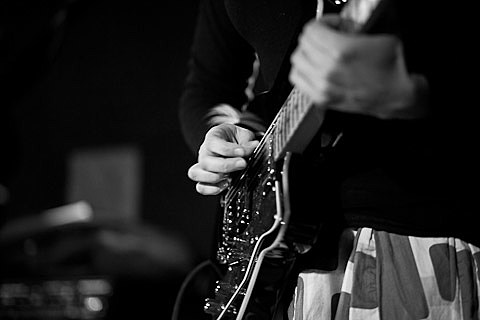 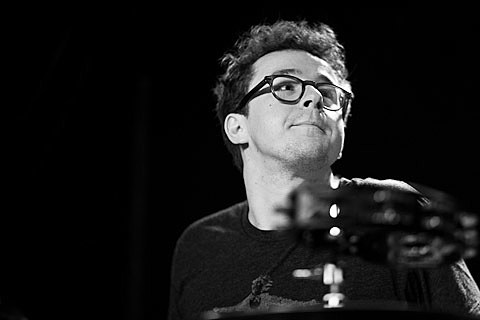 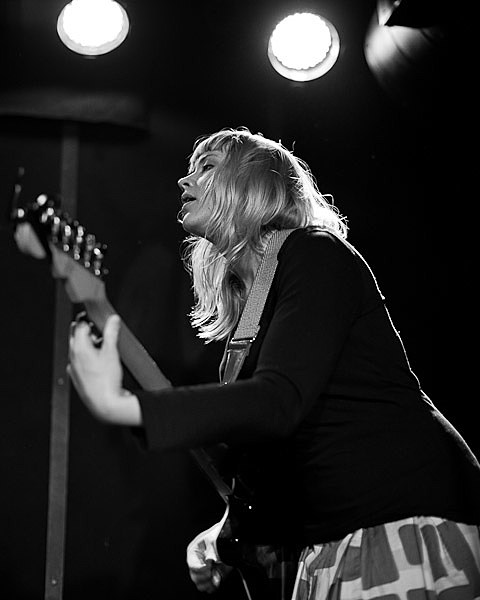 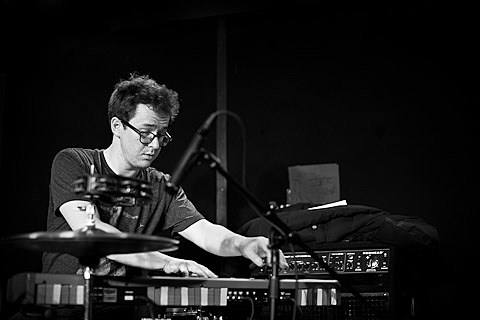 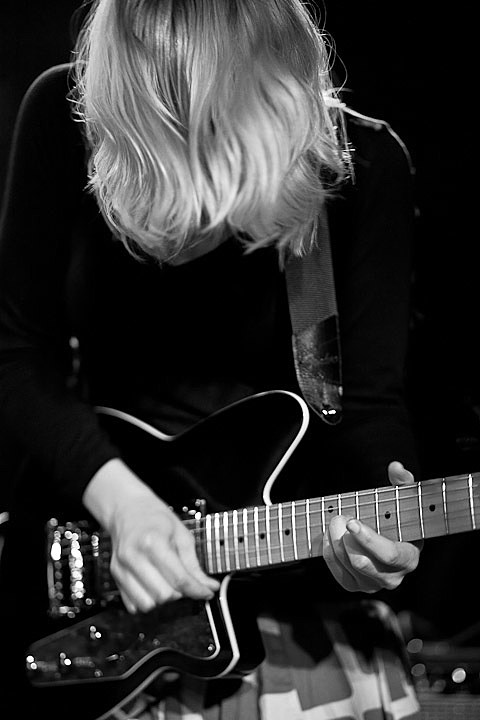 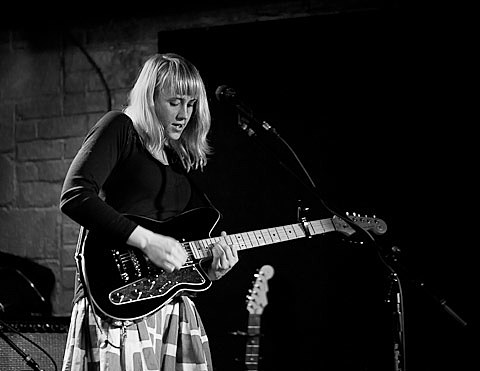 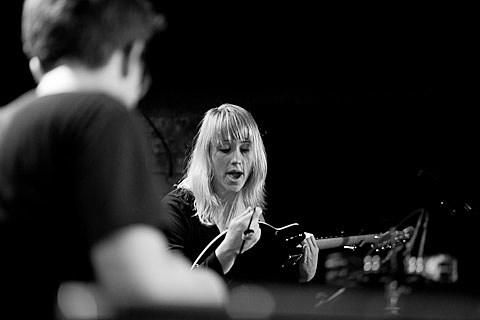 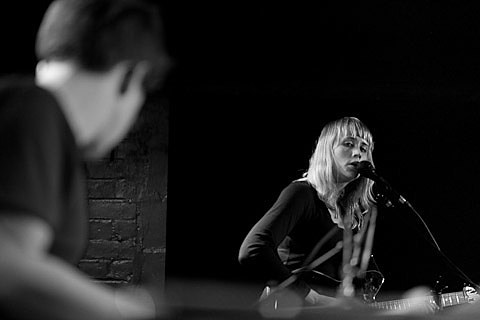 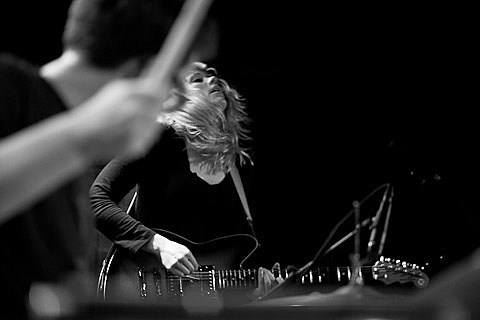 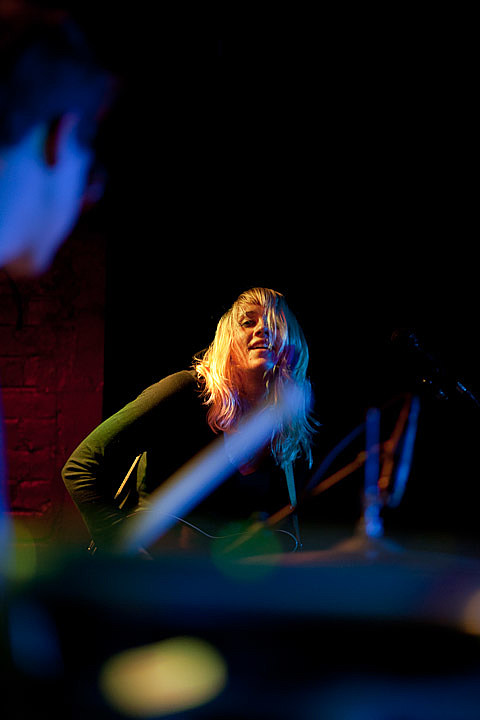 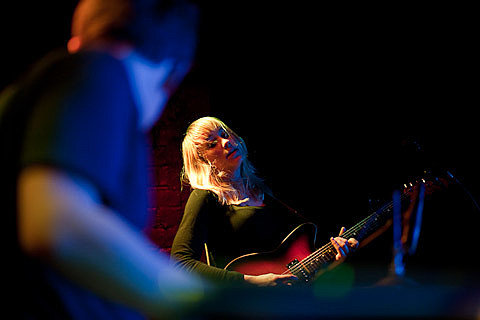 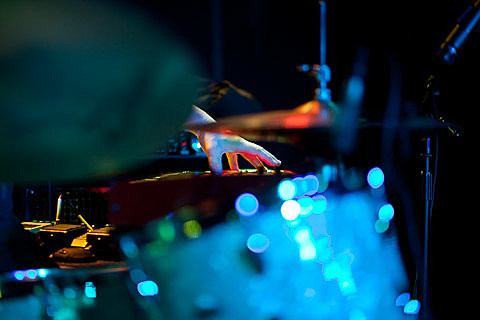 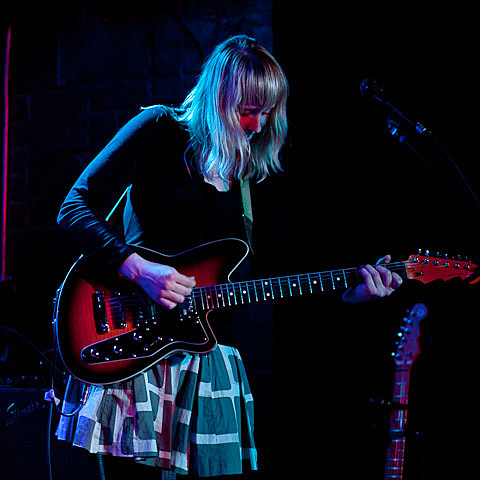 Wye Oak performs Civilian at The Rock Shop, Brooklyn from BlearyEyedBrooklyn.com on Vimeo.

Wye Oak performs My Neighbor at The Rock Shop, Brooklyn from BlearyEyedBrooklyn.com on Vimeo.