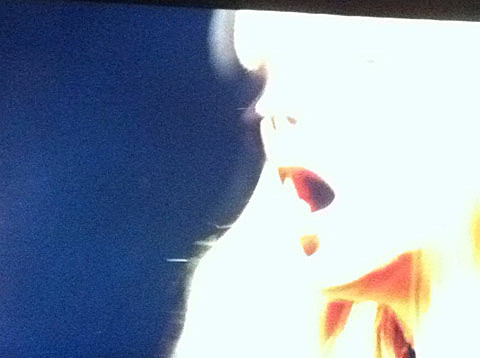 When Jenn Wasner isn't busy with her band Wye Oak (whose new album Civilian is amazing), she makes music as Flock of Dimes. She makes her NYC debut under this name on Saturday night (5/7) at Glasslands with fellow Baltimorians White Life and Other Colors. How did Flock of Dimes come to be? Bmore Musically Informed got the scoop:

I was in-between tours, and feeling crazy and maybe a bit overambitious. I decided that the only way I would follow through with making as much new music as I could while at home would be to set a deadline. That morning my friend Ben asked me to play a show at his house. I impulsively agreed. The 5 songs I wrote and recorded in the two weeks preceding the show became Flock of Dimes.

You can check out a stream of Flock of Dimes' "Prison Bride" at the bottom of this post.

As for Jenn's other band, Wye Oak play the music of Dinosaur Jr as part of the Our Band Could Be Your Life 10th Anniversary show at Bowery Ballroom on May 22 (sold out) that also features Dirty Projectors (playing Black Flag), Delicate Steve (playing Minutemen), Ted Leo (playing Minor Threat), Titus Andronicus (The Replacements) Tune-Yards (Sonic Youth), Dan Deacon (Butthole Surfers), St. Vincent (Big Black), and Buke & Gass (Fugazi). Wye Oak then head off on a European tour before coming back to the U.S. for various festivals (Lollapalooza, Outside Lands). All dates below... 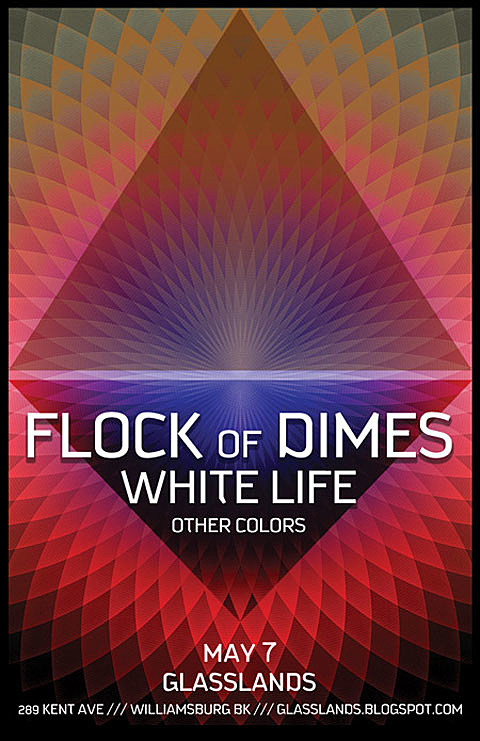