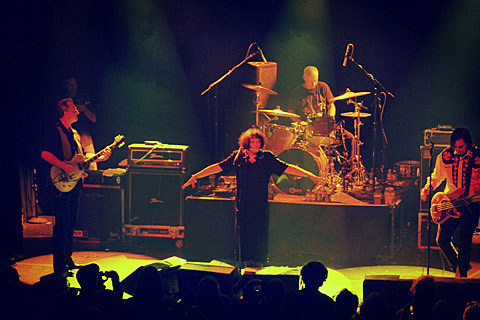 X is for extreme, which is the only way I can describe Friday night's sold-out performance of X's 1980 debut album, Los Angeles, in its entirety. The show began with the viewing of X's 1986 documentary film, X: The Unheard Music, followed by the LA based band band taking the stage a little before 10pm....

In front of a sold out crowd of some 1200 fans, X kicked off the set by playing "Your Phone's Off the Hook, But You're Not." As the masters on stage played each song with pure raw energy, the audience with all their pent up anticipation burst into excitement. X's version of The Doors' "Soul Kitchen" was just as an exciting rendition of the original. "Los Angeles," the title track from the album of the same name had a strong delivery propelled by guitarist, Billy Zoom's mastery of his Gretsch guitar. Besides playing the entire Los Angeles album, X played songs from their albums Wild Gift, Under the Big Black Sun and More Fun in the New World -[Concert Log]

X played all of their landmark LP Los Angeles at Irving Plaza on 9/30, a feat they repeated the next night (10/1) at the same NYC venue, and the night before at Maxwell's. The band is currently touring and will hit Chicago for Riot Fest this week. An updated set of dates, and more pictures from Irving Plaza, below... 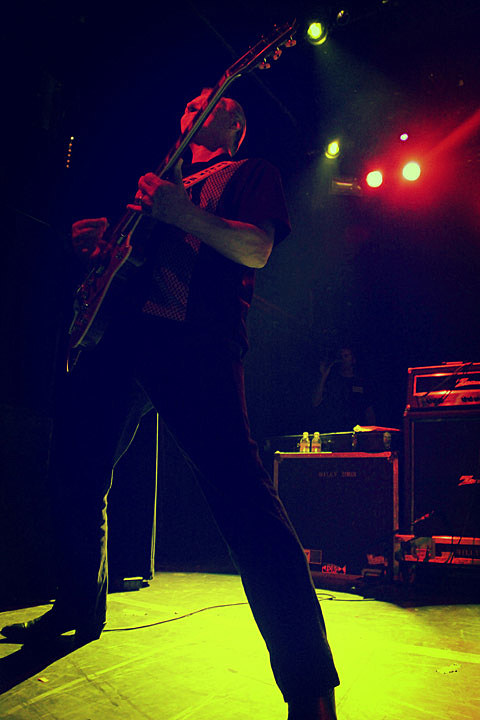 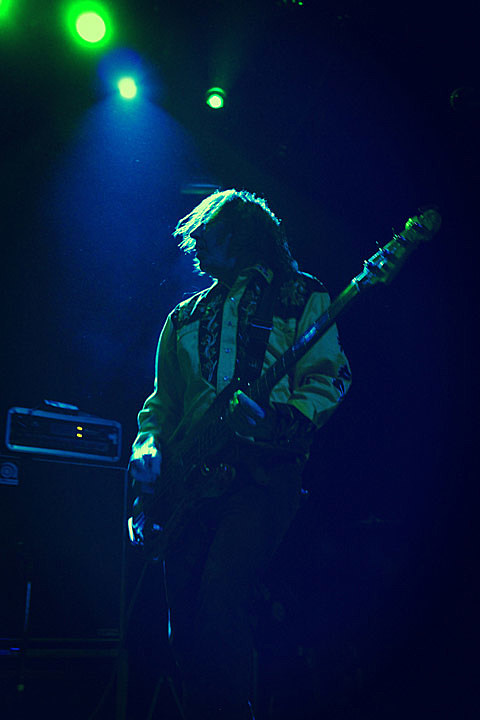 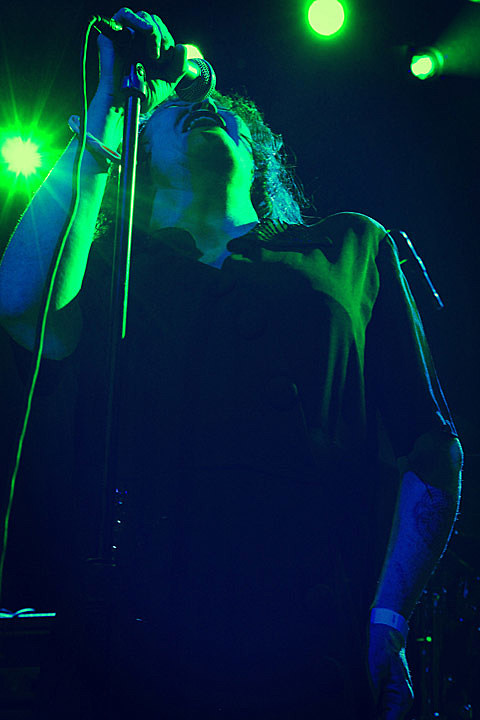 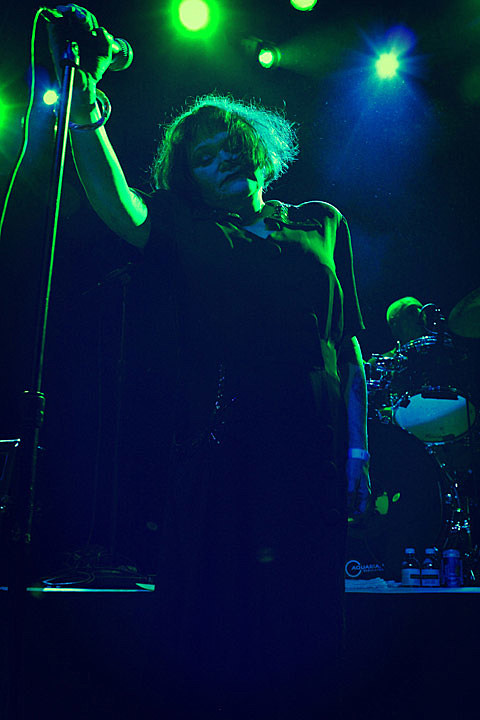 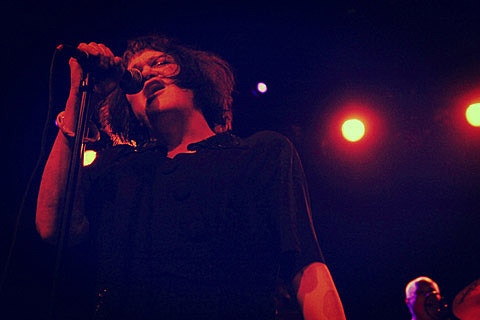 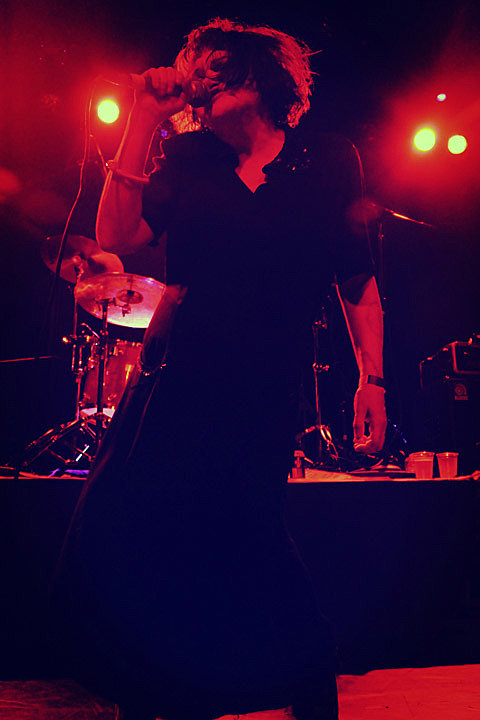 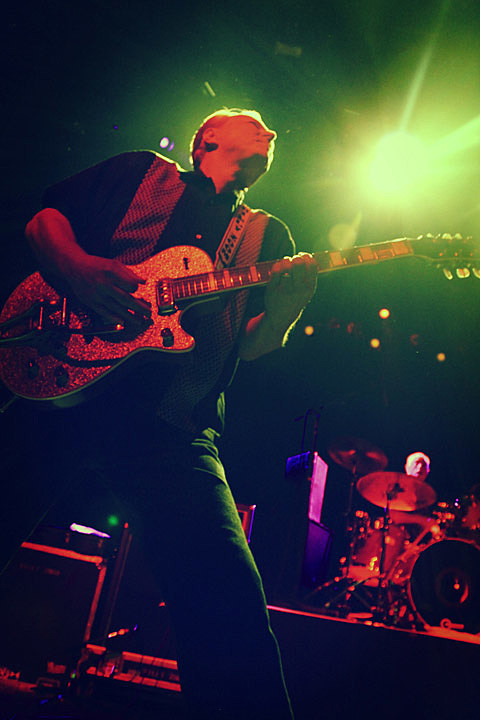 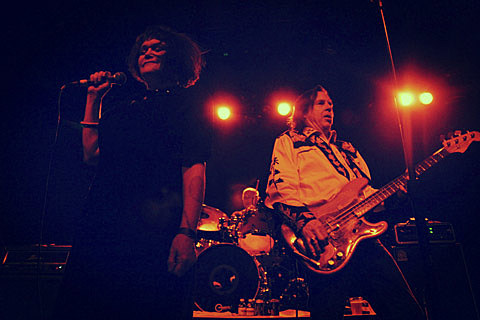 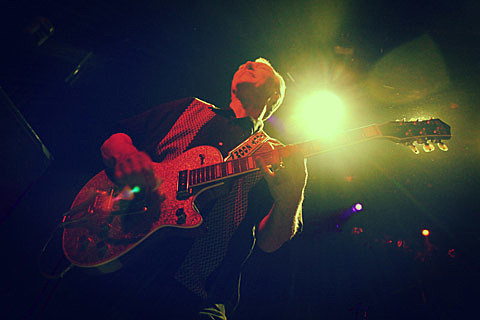 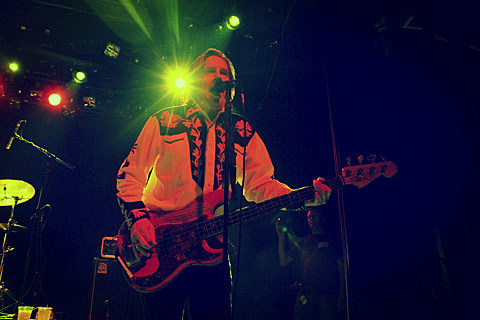 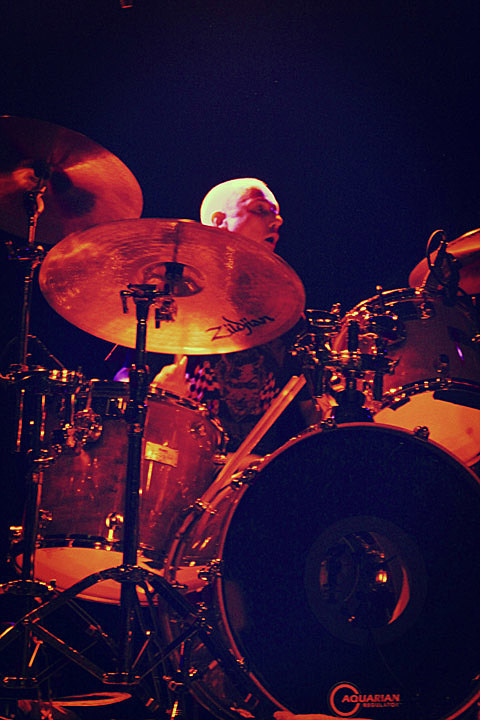 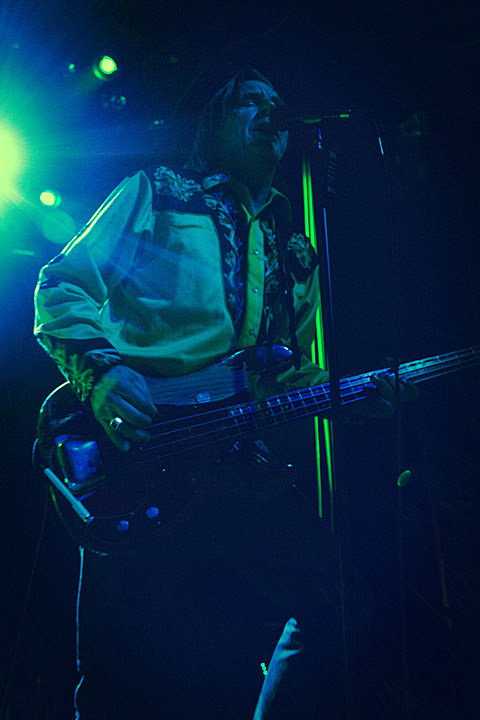 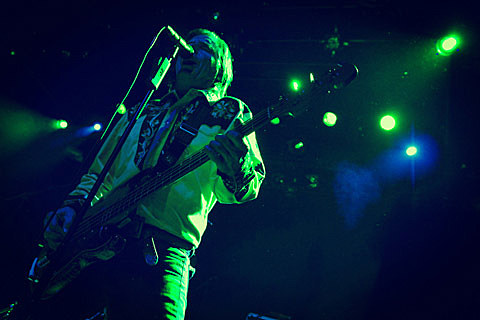 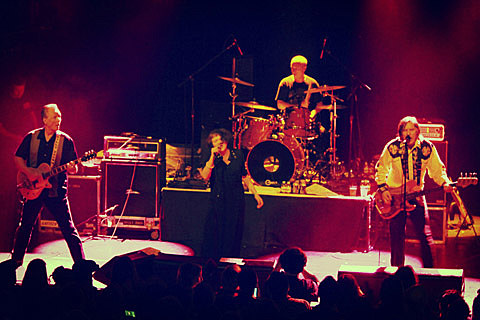 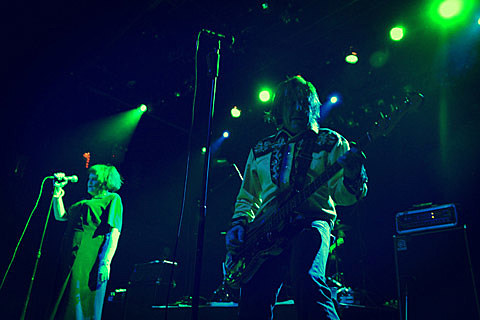 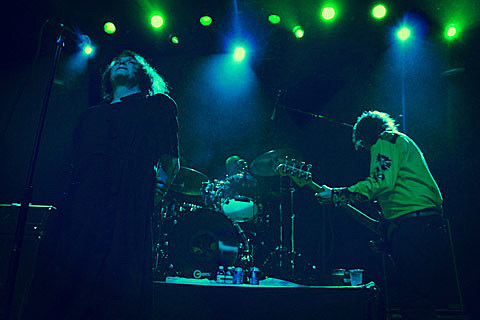 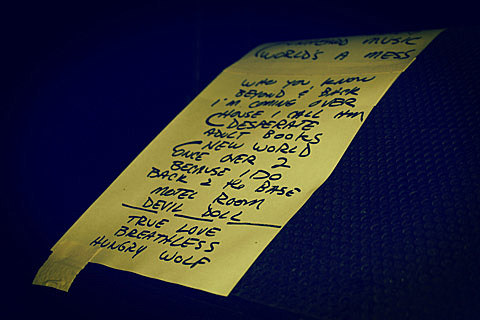