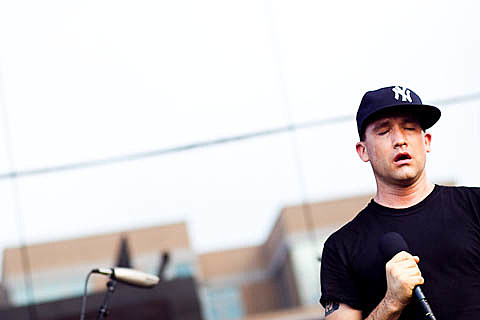 Next, Jamie teams up with Shearwater's Jonathan Meiburg (someone who's been venturing out as well, like at a gig with Wye Oak's Andy Stack at the Whitney in June) to form Blue Water White Death, a name drawn from "a 1971 documentary that follows a team of increasingly reckless explorers on a shark-finding quest to Australia's aptly-named Dangerous Reef." The collab's self-titled debut comes out October 12th on Graveface Records. The pair wrote and recorded the eight-song album in a one-week session produced by John Congleton (St. Vincent, Modest Mouse, The Roots, Black Mountain).

On the Xiu Xiu front, who, don't forget, released their a record of their own, Dear God, I Hate Myself, earlier this year, the band plays a show at (Le) Poisson Rouge on Sunday, September 26th with Japanese noise musician Merzbow. Ecstatic Sunshine and Gentle open the show Tickets are on sale.

Xiu Xiu plays in Baltimore this weekend for Whartscape, an annual fest in its fifth and, according to co-organizer Dan Deacon, final year. When asked by Baltimore Sun about his favorite act on the Whartscape lineup, Jamie Stewart mentioned Brooklyn's Talk Normal, saying "Talk Normal berates all that is dull by ignoring it and being thrilling, intense and open. When you see them, you want to be creative and you want to see the rest of the world. They remind you that art does matter and that you need it to live." Talk Normal opens for Sonic Youth (along with Grass Window) at Prospect Park on July 31st. 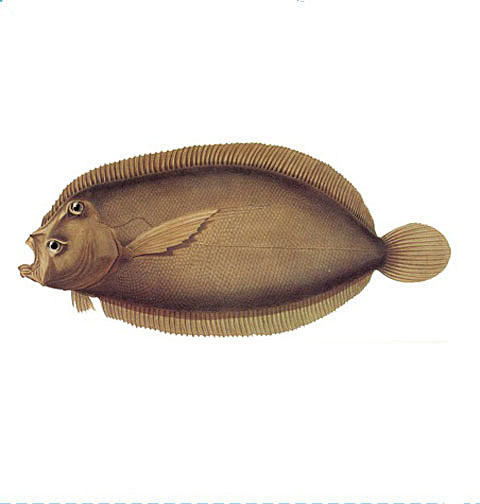 'Blue Water White Death' Tracklist
1. This is the Scrunchyface of My Dreams
2. Song for the Greater Jihad
3. Grunt Tube
4. Nerd Future
5. The End of Sex
6. Death for Christmas
7. Gall
8. Rendering the Juggalos