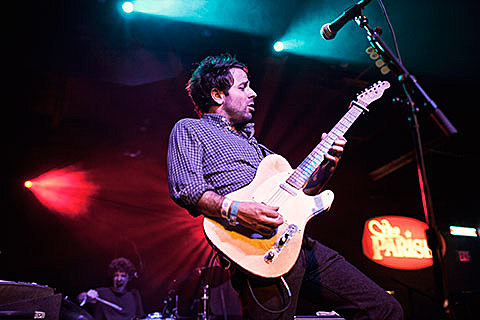 As mentioned, Bob Dylan's AmericanaramA is coming to the NYC area for a few shows in July, including one at Camden, NJ's Susquehanna Bank Center on July 28 with Wilco and My Morning Jacket. Since announcing that tour, it's been revealed that the Camden tour stop is also part of this year's XPoNential Music Festival. The fest is also features Polica, Dr. Dog, and others at Susquehanna Bank Center the day before (7/27) Dylan and co. play.