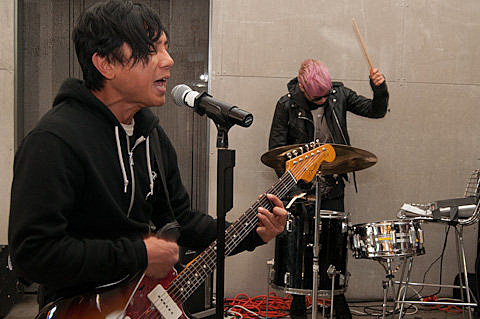 Kanine Records, current home of Eternal Summers, Zambri, Fear of Men and more, are turning ten years old this year, quite an accomplishment for any label born post-Napster. To celebrate, they're throwing a birthday party at Union Pool on Wednesday (4/10) with live entertainment from Xray Eyeballs, Royal Baths side project LODRO, and Montreal's Valleys. The new album from Valleys isn't out till the end of the month, but you can pick up early vinyl at the merch booth that night. You can also pick up free Kanine cassettes and fanzines there too.

The party, which also celebrates 10 years of The L Magazine, is free with open bar but you need to RSVP.

XRay Eyeballs open for Yeah Yeah Yeahs' sold-out show at Webster Hall on Sunday (4/7). A few weeks ago (3/26) they played played an event at Bumble and Bumble's downtown salon and pictures from their performance are in this post.

Flyer for the Kanine party and more pictures from that Xray Eyeballs show below... 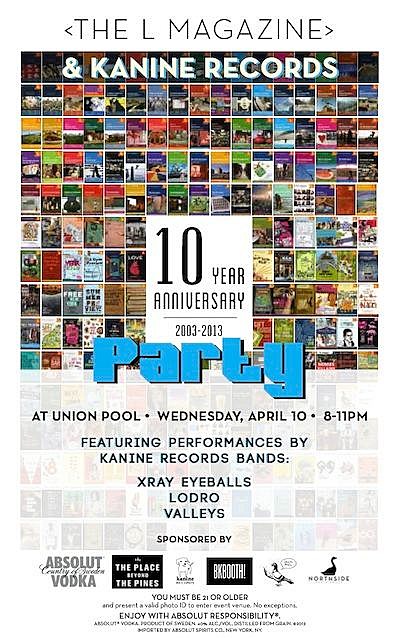 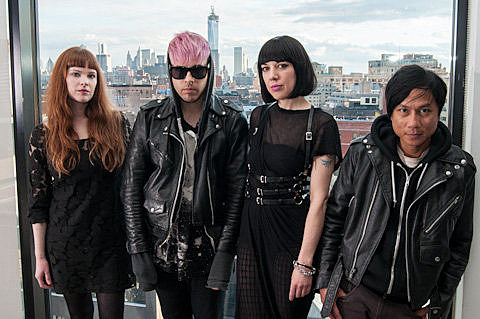 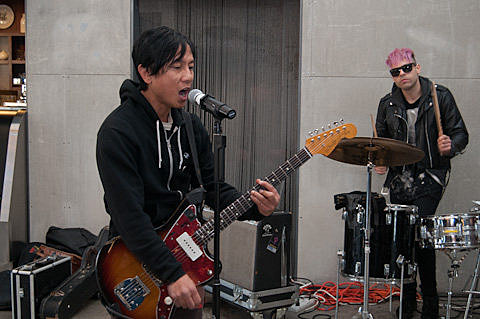 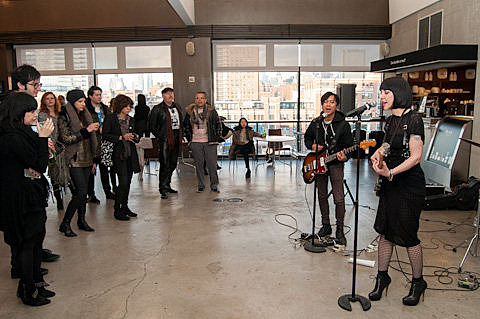 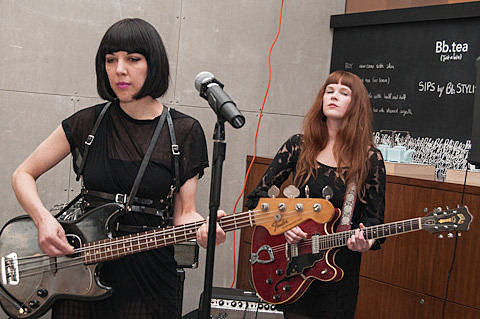 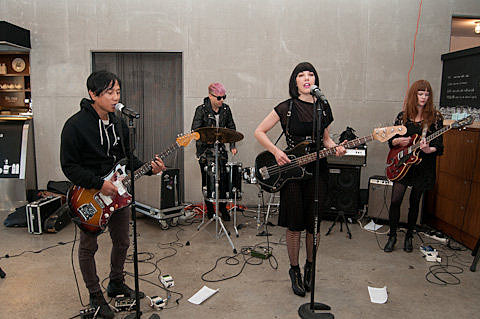 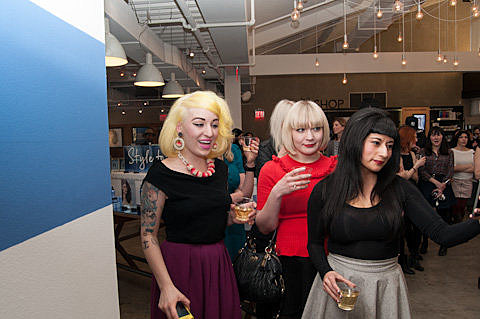 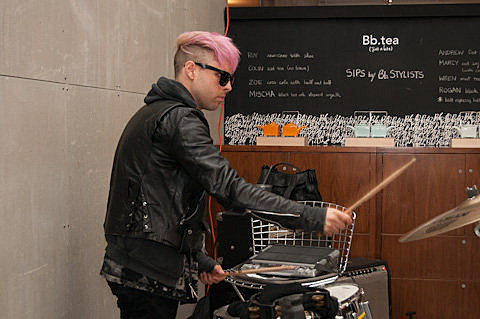 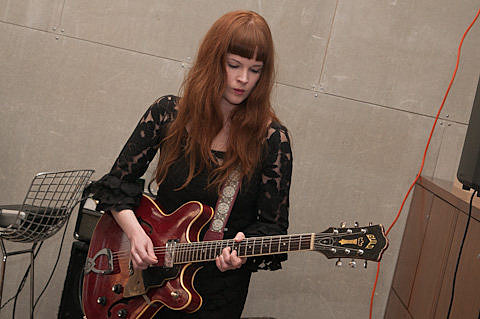 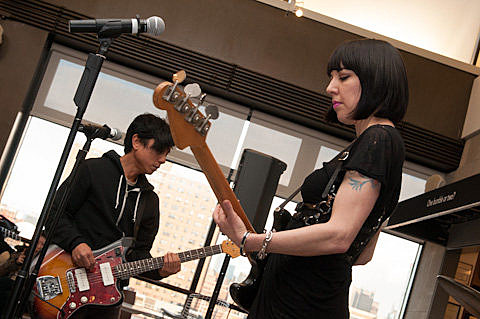 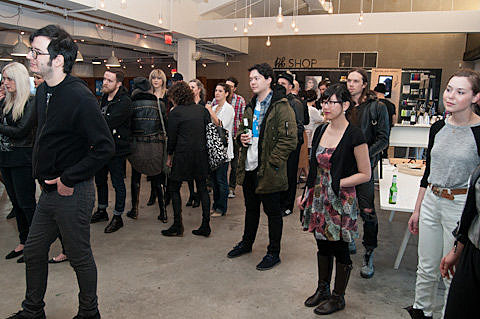 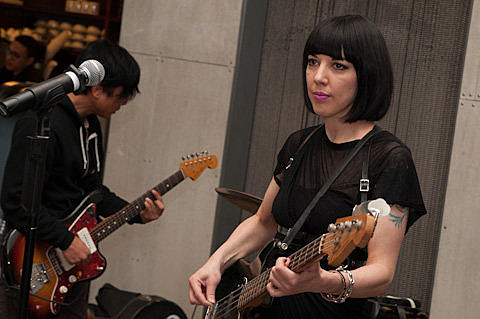 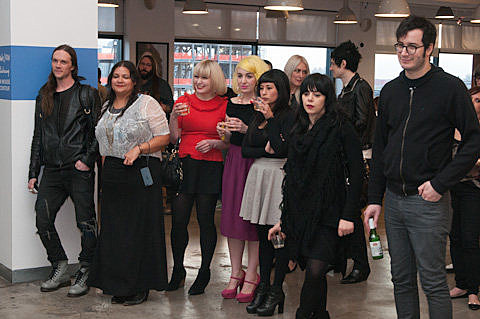 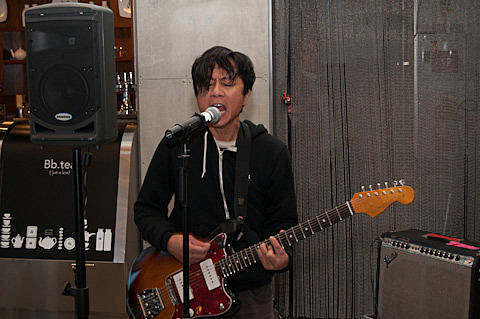 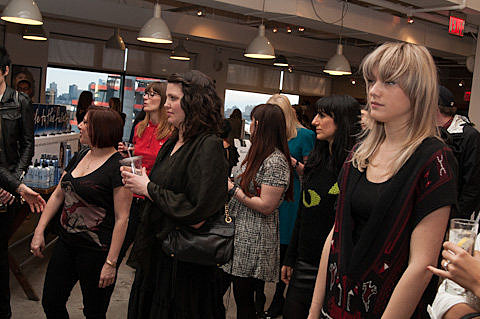 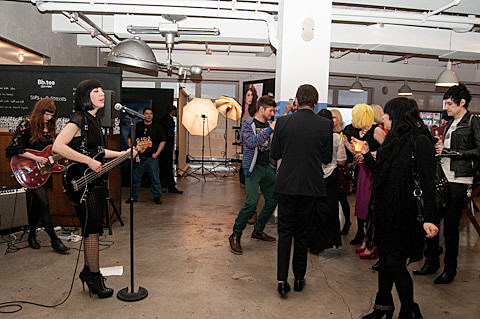 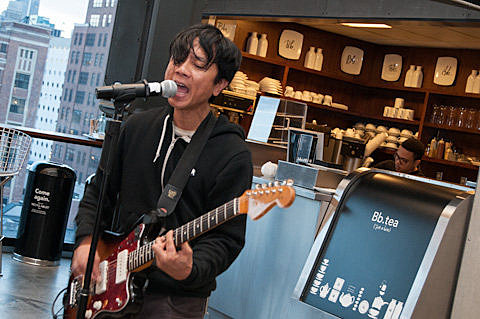 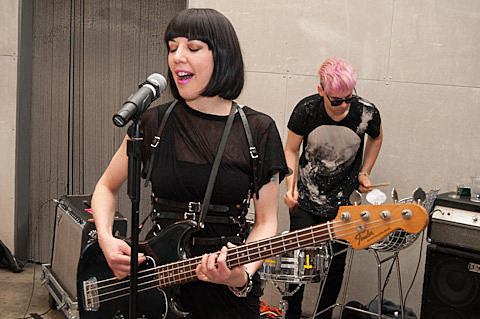 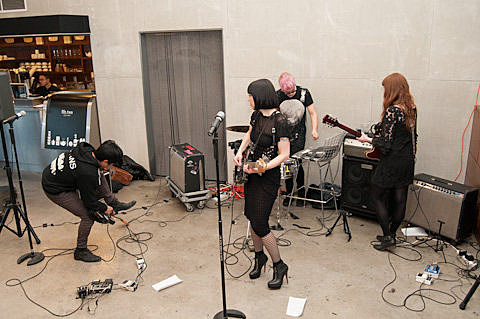