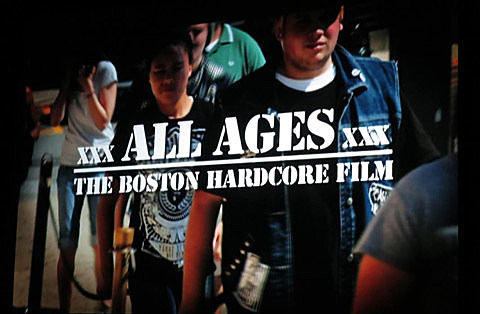 Additionally, there will be a DVD release party at Bar Matchless on July 1. The venue will host performances from The F.U.'s (First NYC show in over 25 years!!!), The K.W.E. with special guests Springa (SSD), Jimmy Keough (Stranglehold), Urban Waste, and No Control and the show will take place directly after the noon showing of the film at Nitehawk.

Check out a listing of screenings and a trailer for the film below.