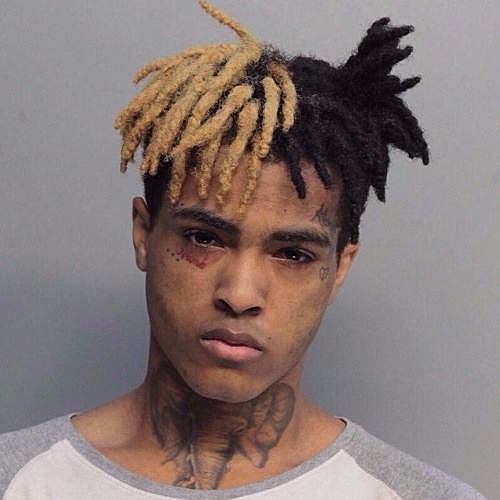 UPDATE: According to TMZ, the Broward Country Sheriff's Department says XXXTentacion has been pronounced dead. He was 20.

TMZ is reporting that controversial rapper XXXTentacion (real name Jahseh Dwayne Onfroy) was shot while shopping for motorcycles today, and his condition is unknown though an eyewitness reports that he "appeared lifeless with no pulse." TMZ reports that the incident happened in South Florida, and WPLG Assignments Editor Marcine Joseph said on Twitter it specifically happened in Deerfield Beach, about an hour north of Miami:

A tweet from the Broward County sheriff's office also seems to confirm the location of the shooting as Deerfield Beach:

XXXTentacion is currently awaiting trial on domestic violence charges against his pregnant girlfriend.