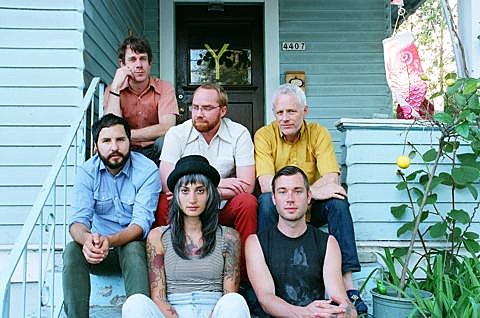 Portland's Y La Bamba have a new EP, presciently-titled Oh February, which is out today via Tender Loving Empire. The record was produced by The Decemberists' Chis Funk you can stream the whole thing below. If that's not enough new music for you, YLB also just recorded a Daytrotter session.

The band, whose most recent visit to NYC was last summer, are currently on tour with popular folkies The Lumineers including their two NYC shows at Terminal 5 this weekend (2/1, 2/1). Those shows are sold out but if you're already going do get there early and check out Y La Bamba.

All Y La Bamba tour dates and the EP stream are below. 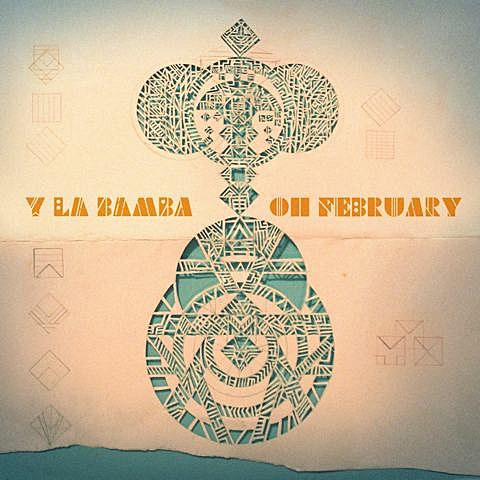