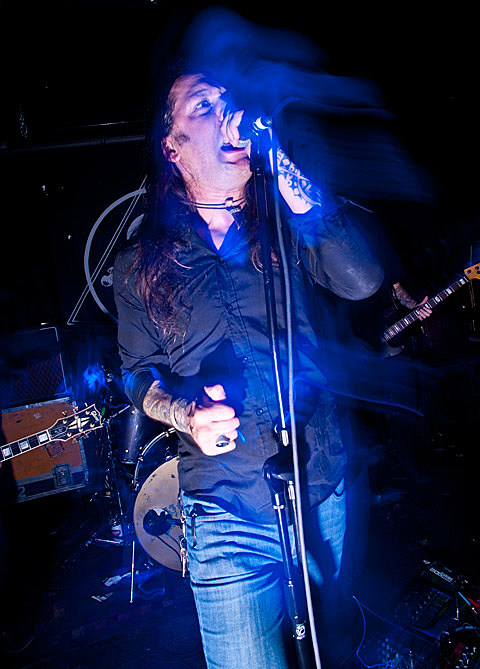 Chicago experi-metal-ists Yakuza are welcoming their new monster, Beyul, via the venerable Profound Lore Records next week (specifically, 10/16). The record is currently available for preorder and "The Last Day" from the record can be found at Pitchfork, but now you can stream the entire Beyul record in full below!

Yakuza have two dates scheduled in celebration of the LP, a record release show in Chicago with Dysrhythmia on 10/16 at Empty Bottle and the official BV-BBG CMJ showcase at Saint Vitus on 10/20 with Royal Thunder, Enabler, Fight Amp, Helen Money and Sannhet. Tickets are still available and $5 (or use your CMJ badge), plus complementary PBR/Sailor Jerry/Mercy drink while supplies last.