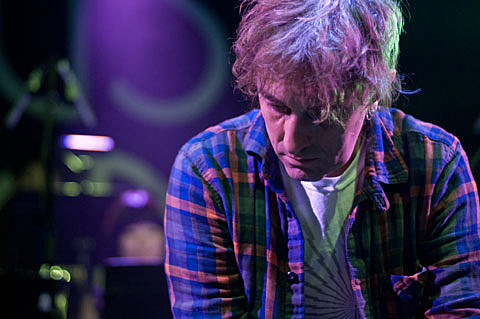 Yann Tiersen released his most recent LP, Skyline, this past October via Mute overseas. You can stream two of the album's singles, "I'm Gonna Live Anyhow" and "Monuments" below along with the album art and tracklist. The album will be out in North America this spring and Yann will tour the US and Canada in support in April and May.

That tour hits NYC on April 27 at Irving Plaza and April 28 at Music Hall of Williamsburg. You can buy tickets directly from Yann's site now for the whole tour, including both NYC shows. Ticketmaster tickets for the MHOW show go on sale Friday (1/6) at noon with an AmEx presale starting Wednesday (1/4) at noon. 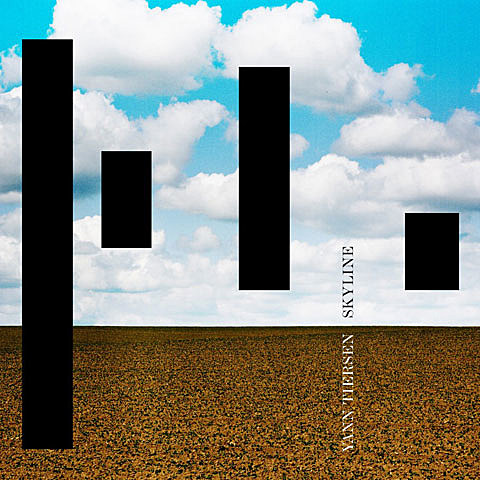