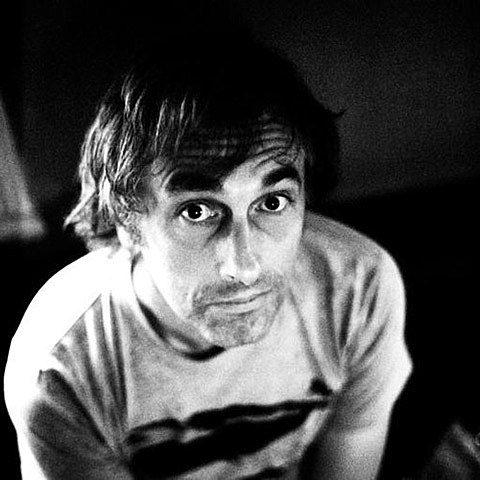 Yann Tiersen's new album, ∞ (Infinity), is out May 20 on Mute. As you might expect -- he did the score for Amelie -- the record falls somewhere between modern composer and outright pop. You can stream a radio edit of the cheery "Midsummer Evening" below.

Having announced a few dates already, Yann now has a full North American tour lined up. In addition to the previously announced May 31 show at Highline Ballroom, he's added a second show at the venue the day before (5/30). Tickets to both Highline shows are on sale.

All Yann Teirson dates are listed, along with the song stream, below...