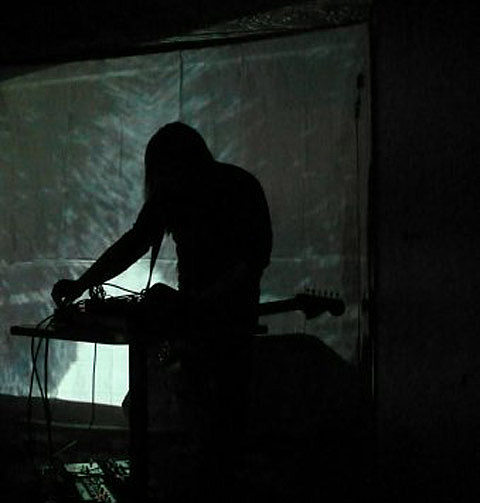 Thisquietarmy have teamed with Year of No Light to produce a new LP out now via Destructure Records. The four-track 12" features songs that fall in the nether between ambient, post rock and post-metal, with two fresh jams from each band and a pair of collaborative songs. Stream the entire Thisquietarmy/Year of No Light collaborative record below and order it at Destructure.