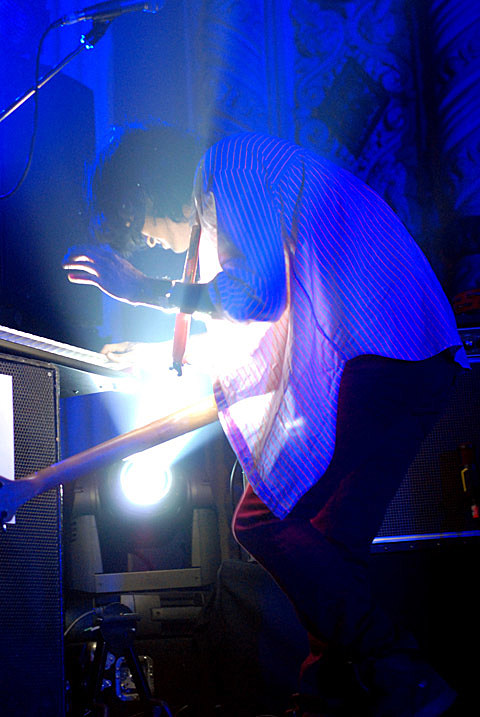 Yeasayer celebrated the end of another year by releasing a 'pay what you want' live album via their website, and by playing live shows on both 12/30 and 12/31 at Metro in Chicago with HEALTH. A set of pictures from the first show are in this post along with videos of the band covering Alanis Morissette's "You Oughta Know" - both in Chicago and at that recent Glasslands show with Suckers. They continue below... 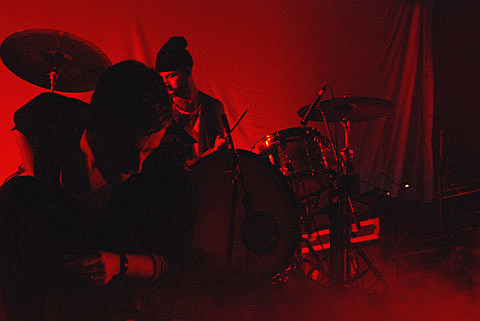 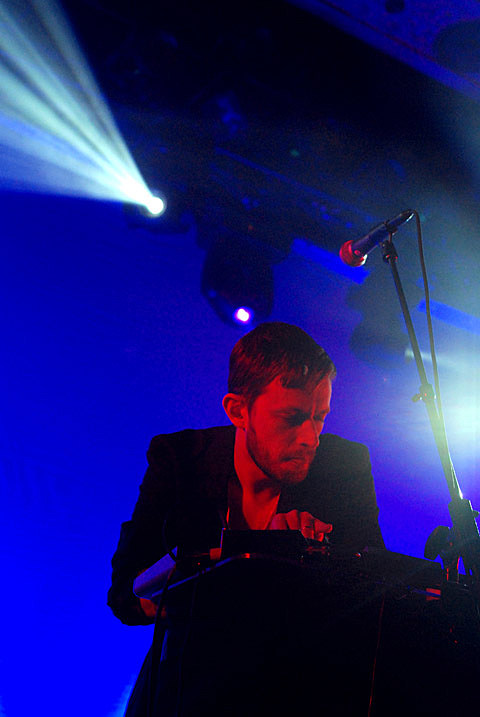 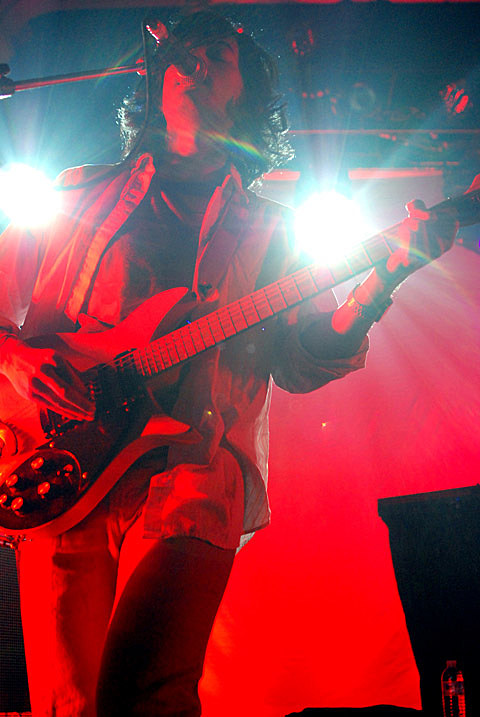 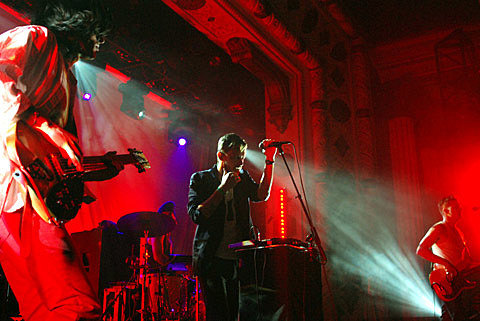 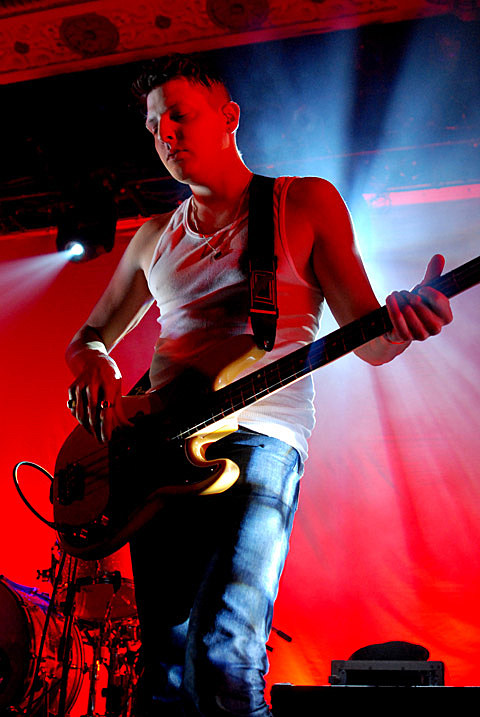 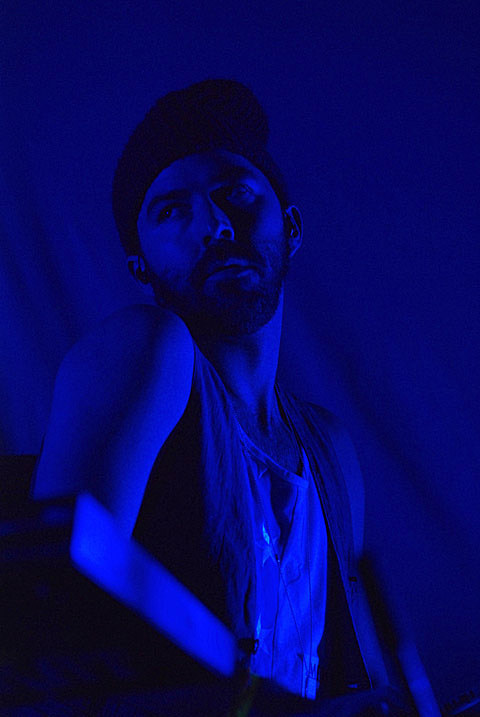 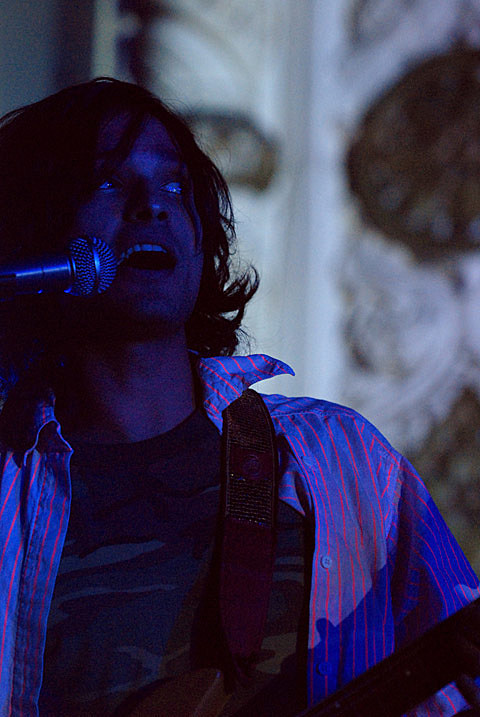 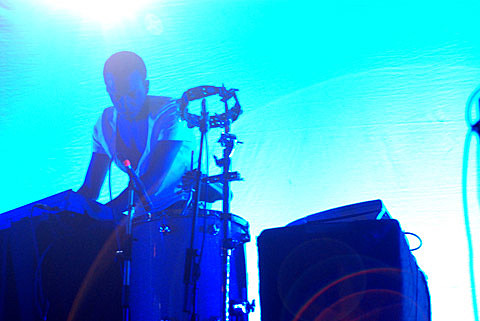 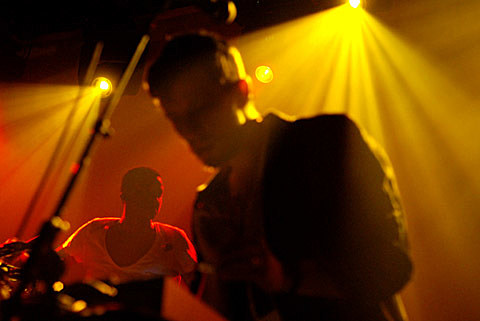 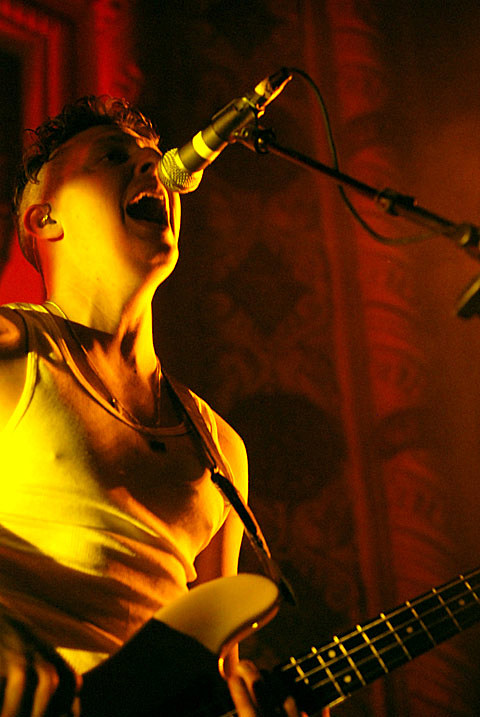 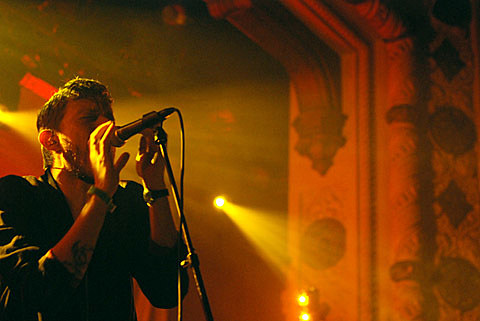