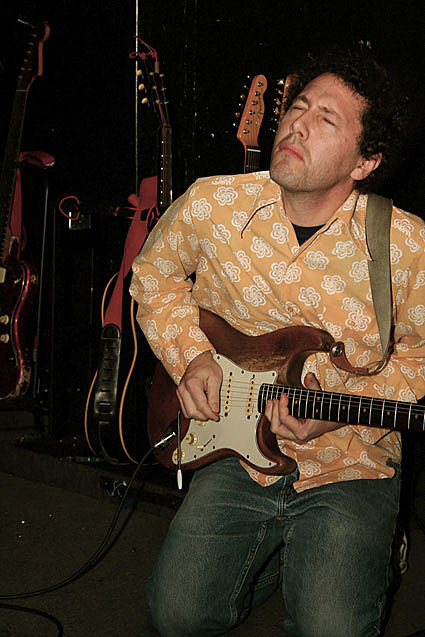 More photos by Daniel Arnold, info, and setlist, below.... 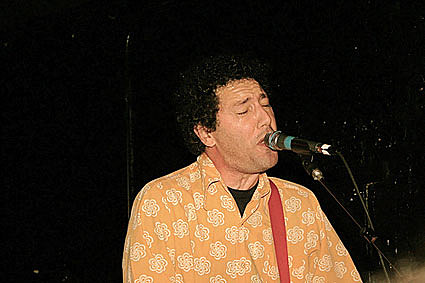 The gig the nerds awaited. After David Cross opens in Hasidic rabbi gear, the band bookend the set with two of their headiest jams: "Night Falls on Hoboken" (which begins as a pastoral hum and disintegrates imperceptibly) and "Blue Line Swinger" (which tumbles in similar slow motion from fills into a fully realized beat and a formal accleration towards mayhem). In between there are stunning, semi-a capella Beach Boys harmonies on an ultra-rare tune ("Paul Is Dead"), and an aching rearrangement of an old favorite due to a malfunctioning Farfisa ("Autumn Sweater"). And, after, there is a song from The Producers, "Love Power," at the end of which Kaplan freaks out. "The candles fill me up with so much love power!" he screams/explains, of the fully armed and operational menorah, eight bulbs somewhat miraculously burning bright. The Turtles' still charismatic Howard Kaylan comes out, too, and it's only a meek bummer that they dust off footnotes like the Crossfires' "One Potato, Sweet Potato" (included on Todd-O-Phonic's mix earlier in the week) instead of the obvious, big harmonied "Happy Together." Because it sure looks like Yo La Tengo are. [Jesse Jarnow, who went all 8 nights, for the Village Voice] 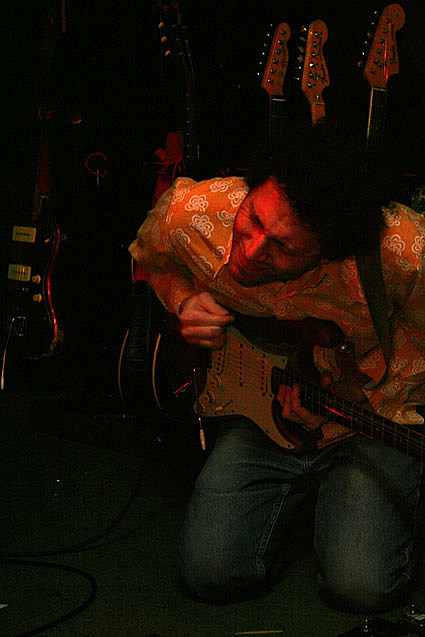 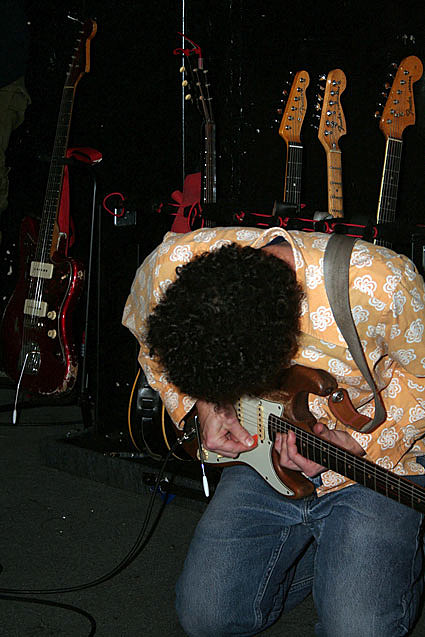 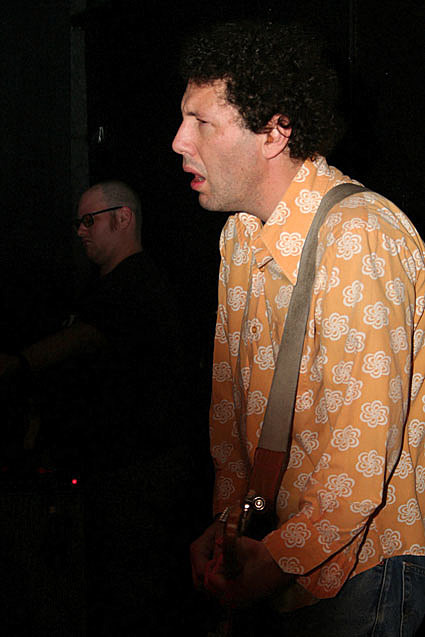 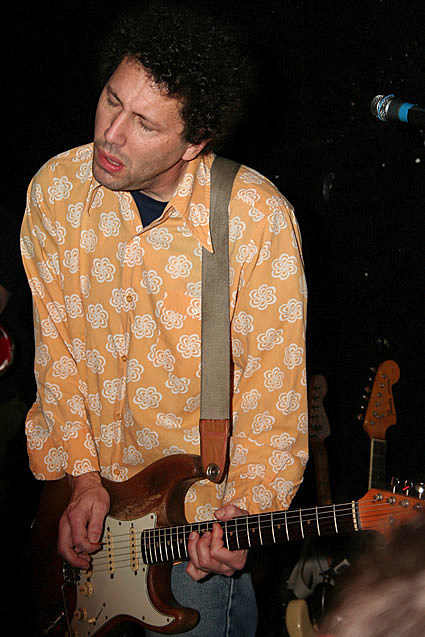 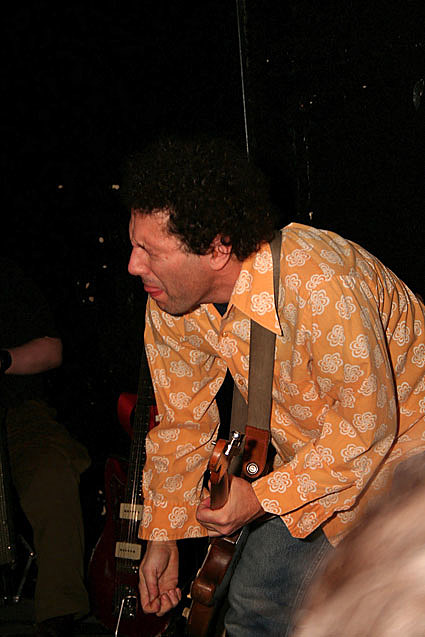 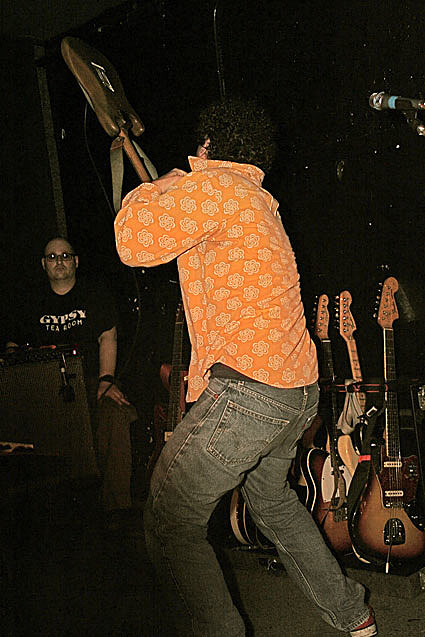 *(encore)* with Howard Kaylan of the Turtles/Flo & Eddie
Hungry Heart (Bruce Springsteen) (with Beth Murphy of Times New Viking on keyboards)
???
One Potato, Two Potato (The Crossfires)
Love Song in the Night (Michael Brown)
Metal Guru (T-Rex)
She'd Rather Be With Me (The Turtles)

setlist thanks to Jesse. 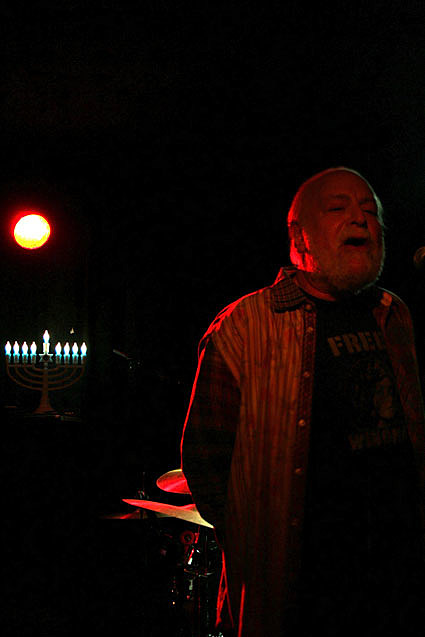 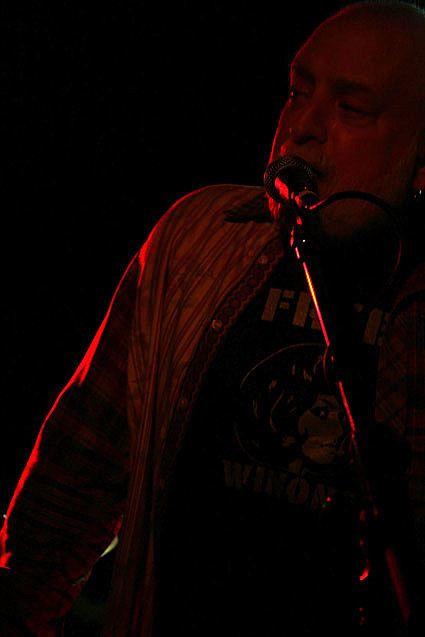 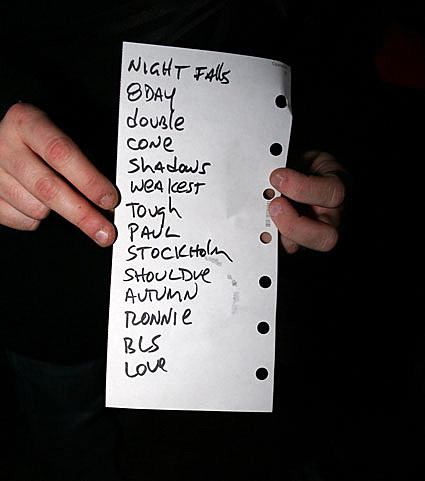 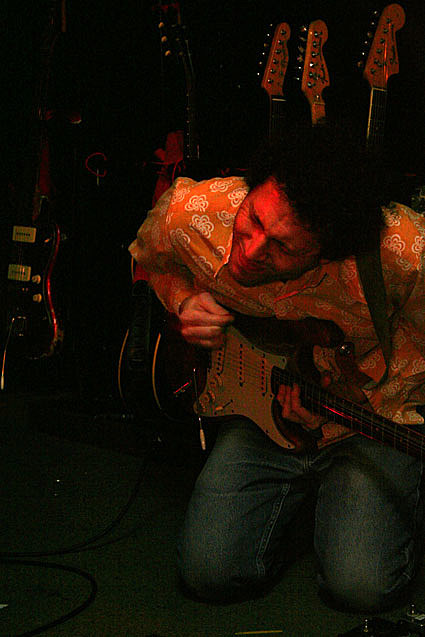