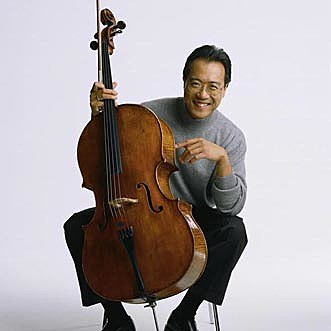 Millions of viewers heard a recording of the dulcet tones played by a celebrated quartet of musicians at President Barack Obama's inauguration rather than the notes the group actually played.

Carole Florman, a spokeswoman for the Joint Congressional Committee on Inaugural Ceremonies, says the weather was too cold for the instruments to stay in tune. Cellist Yo-Yo Ma, violinist Izhak Perlman, pianist Gabriella Montero and clarinetist Anthony McGill made the decision on Inauguration Day Tuesday to use an audio tape of their performance that they had laid down two days earlier.

Florman says the musicians "very insistant on playing live until it became clear that it would be too cold," making it impossible for the instruments to hold tune. People sitting near them could hear the musicians play, but their instruments were not amplified. [AP]

That may also explain why Yo Yo was using his normal cello instead of the high-tech, carbon-fiber one the NY Times reported he would be using.

Video of the "performance" below...