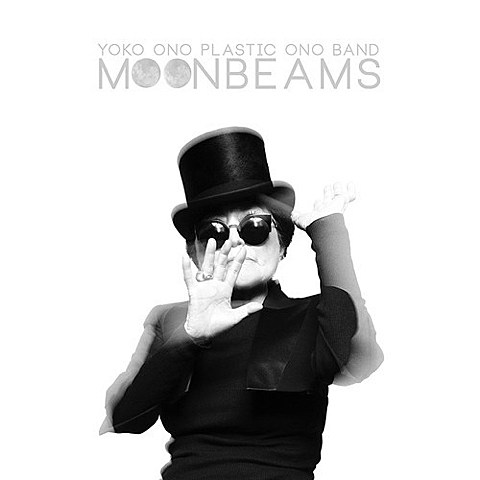 Yoko Ono is releasing a new Plastic Ono Band album this year, the first one since 2009's Between My Head and the Sky. It's called Take Me to the Land of Hell, and was produced by Yoko herself, along with Sean Lennon and CIbo Matto's Yuka Honda. Sean and Yuka will be releasing it via their Chimera Music label on September 17. It also includes some interesting guests, like tUnE-yArDs, Questlove, Nels Cline, Cibo Matto, Cornelius and Andrew Wyatt (of Miike Snow), and will feature remixes by Mike D & Ad Rock and Cornelius. Get a taste of the new album with the song "Moonbeams," which you can stream below.

Yoko, who turned 80 this year, doesn't appear to have a tour scheduled at the moment, but she does have a show here in NYC two days before the album's release at Bowery Ballroom (9/15). Tickets for that show go on AmEx presale today (7/31) at noon, with a a general on-sale starting Friday (8/2) at noon.