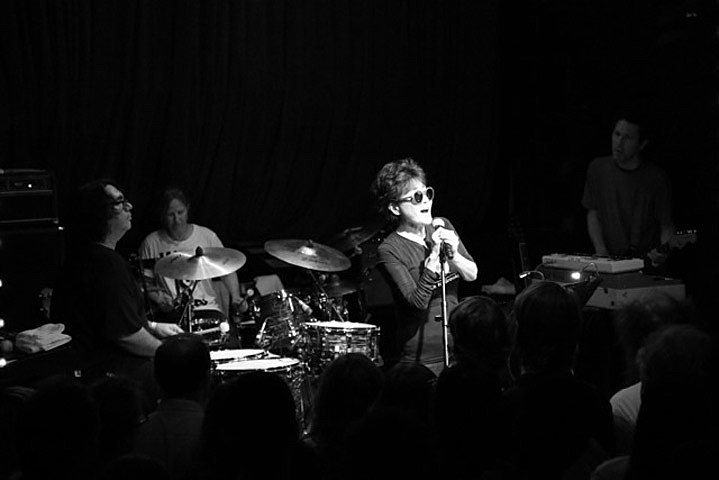 Yoko Ono is playing next weekend's Glastonbury Festival (along with unpopular headliners Metallica) and as a warm up for her performance, Yoko and the Plastic Ono Band played a secret gig at Brooklyn's Union Pool last night (6/17). The venue had nothing listed in their calendar. The Plastic Ono band, in this case, was actually Yo La Tengo (why weren't they called Yoko Tengo?) making it even more of an intimate thrill. Yoko's 10-song set touched on the entirety of her career, including way back to "Don't Worry, Kyoko" and "Why." Pictures and setlist are in this post.

Yoko's last proper NYC show was at Bowery Ballroom last September, a release show for her album, Take Me to the Land of Hell. More pictures and the setlist from her surprise Union Pool show, below... 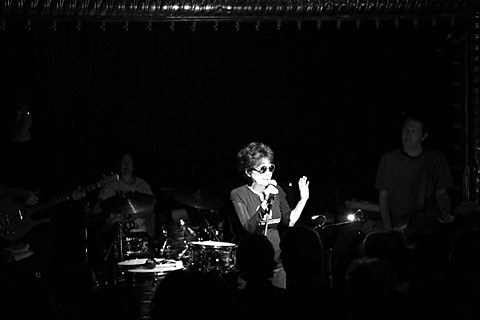 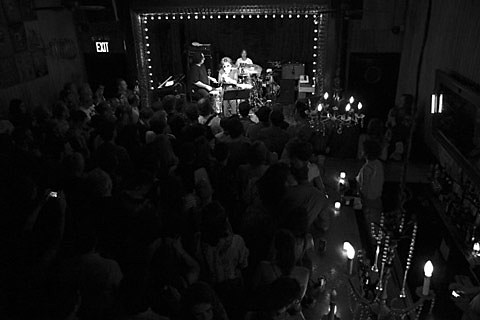 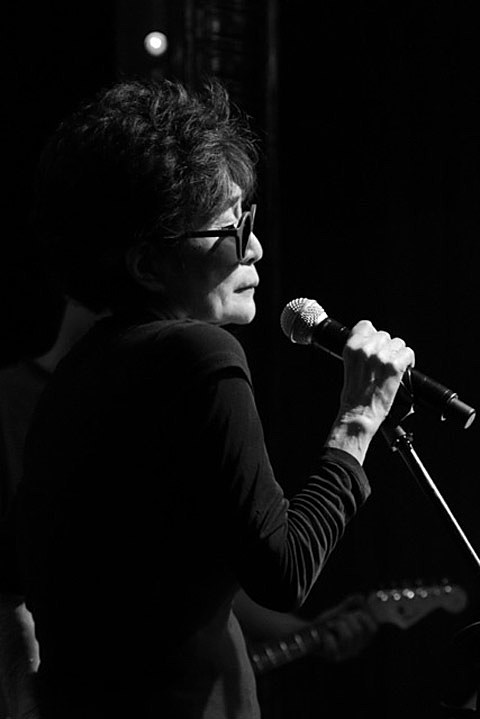 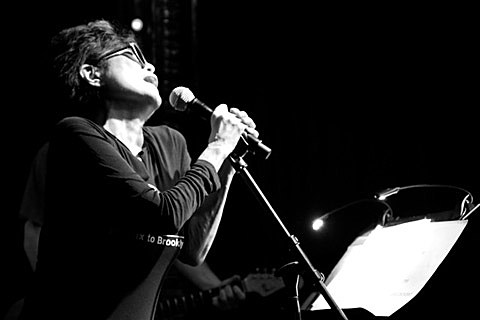 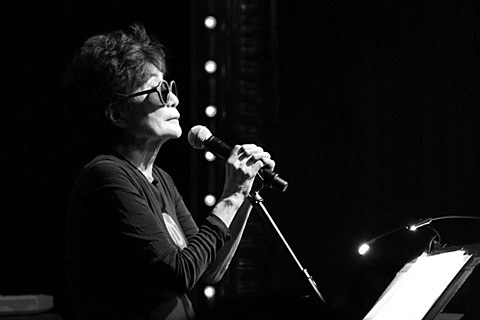 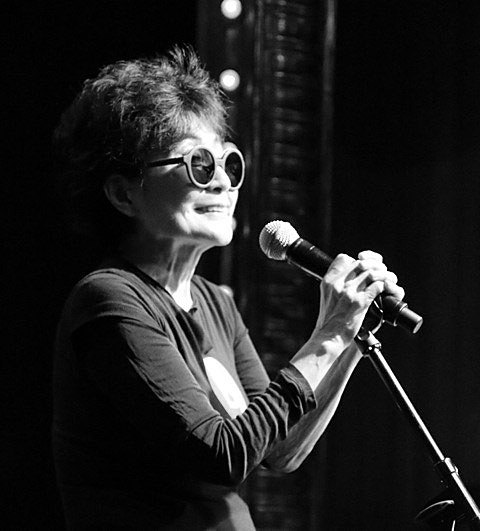 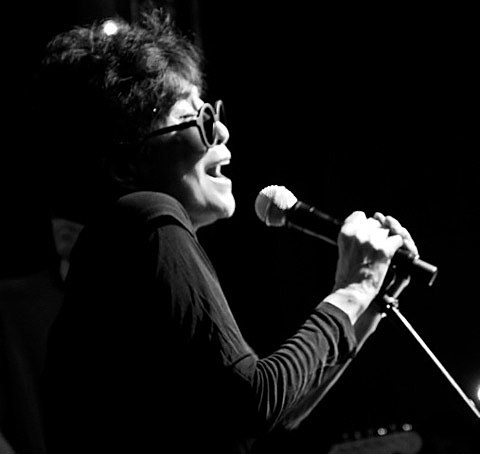