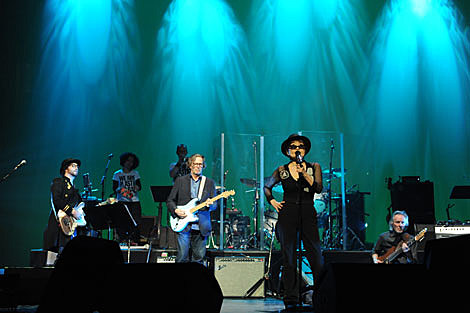 That's how we listed last night's event at BAM (2/16). Martha Wainwright, whose mother recently passed away, ended up not being there, but Gene Ween showed up. Full review and setlist coming soon. In the meantime here are a set of pics... 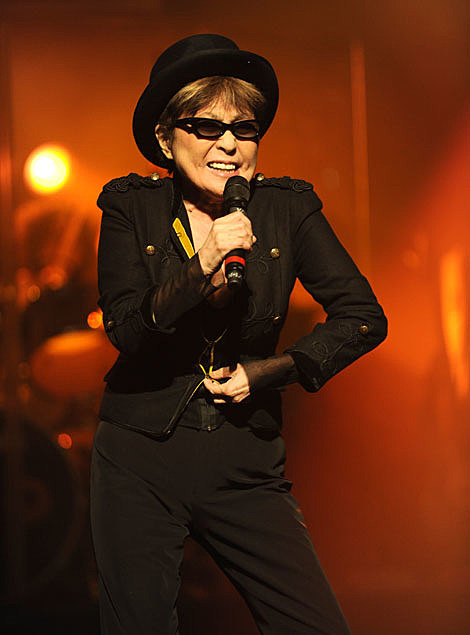 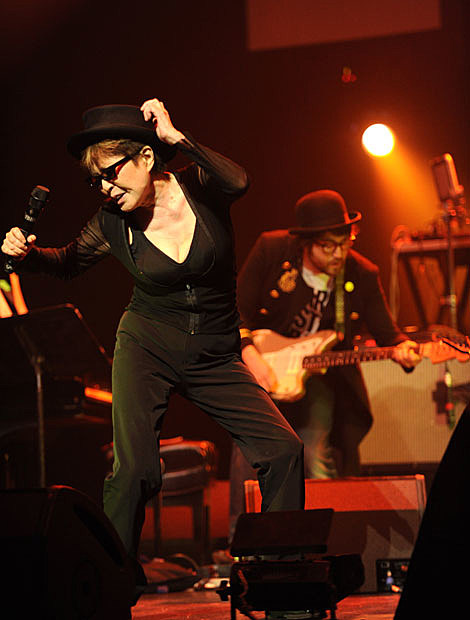 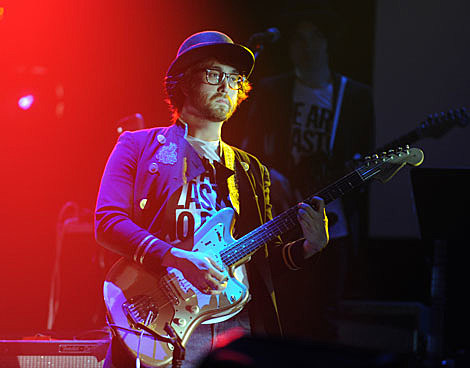 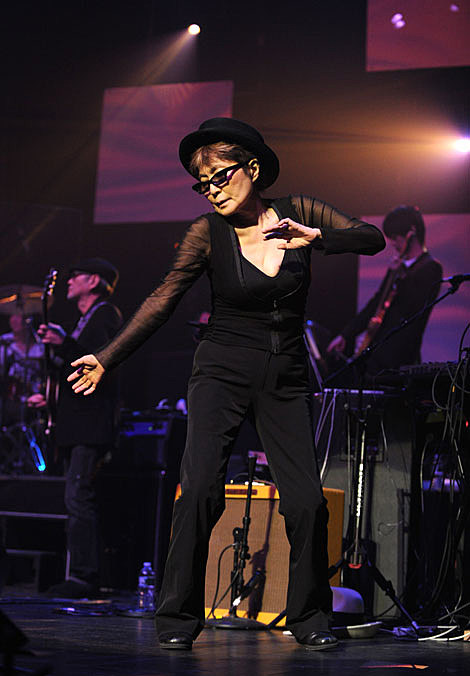 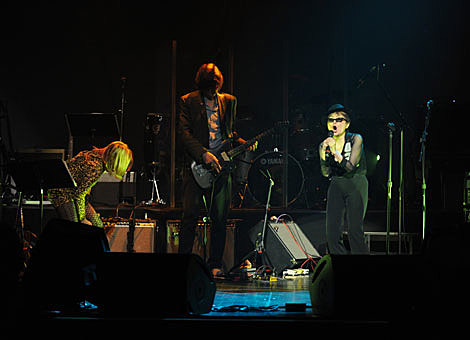 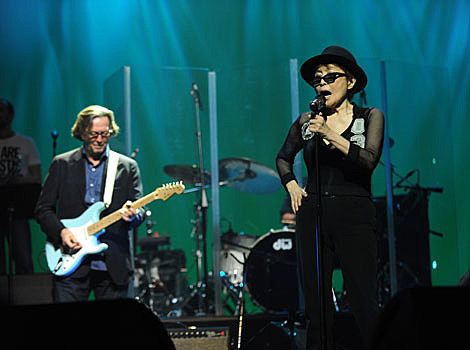 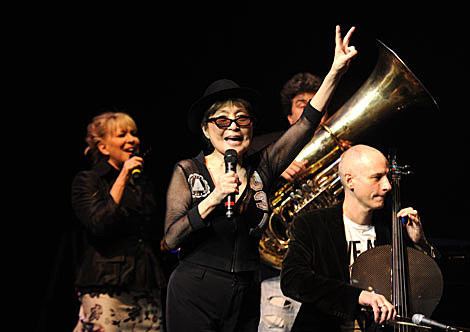 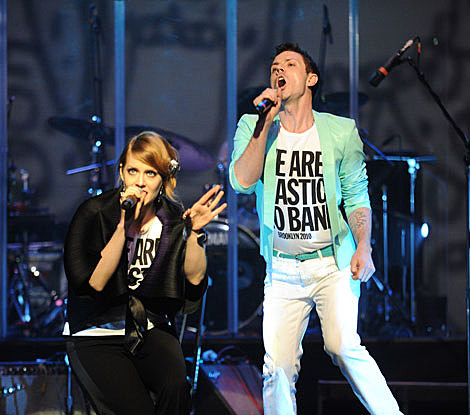 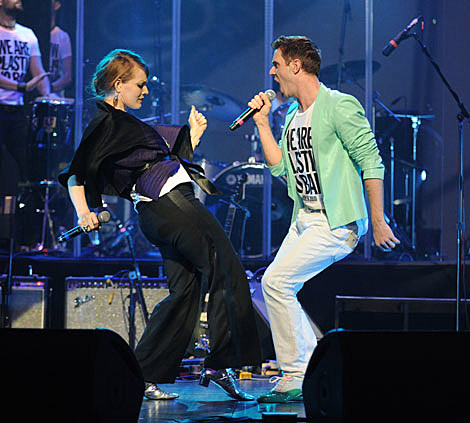 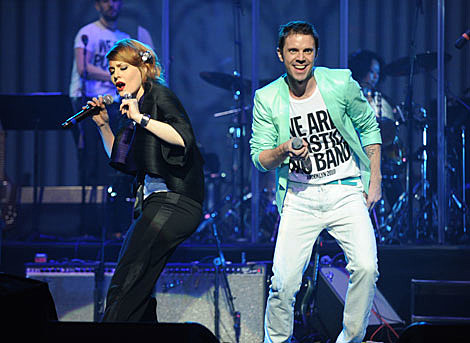 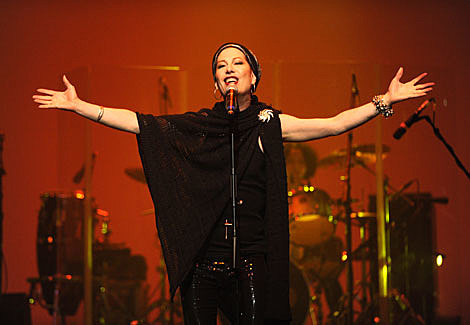 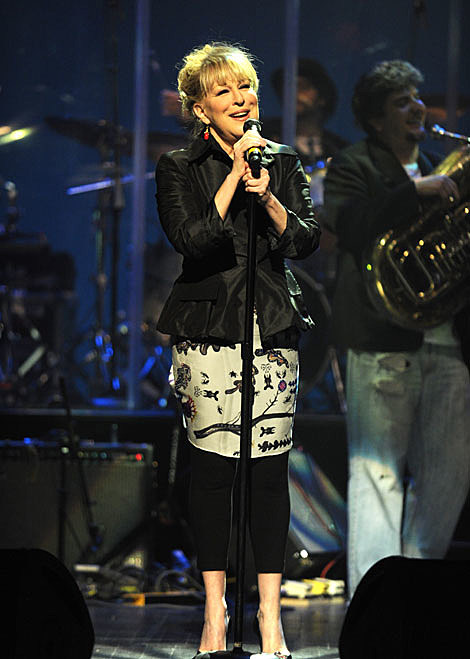 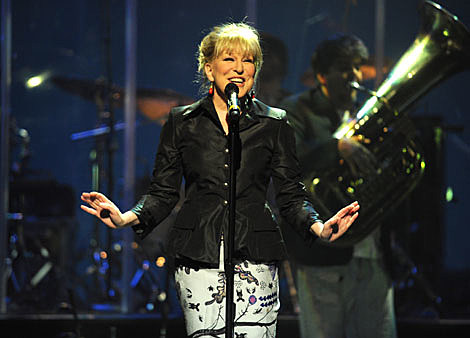 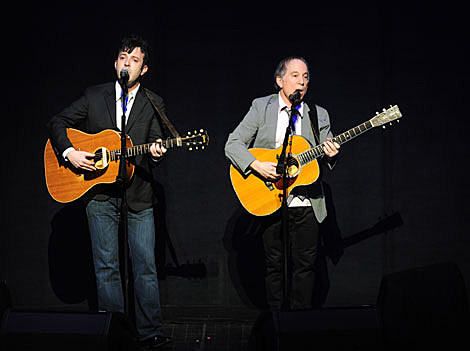 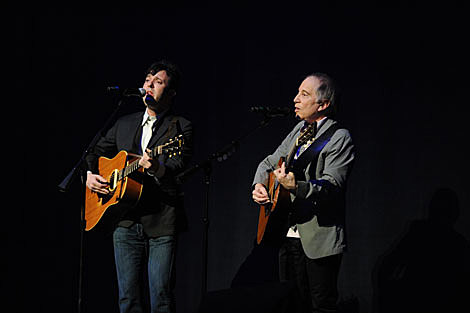 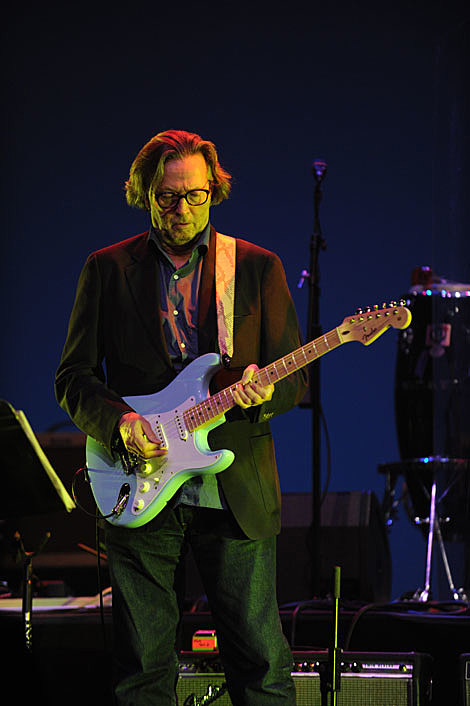 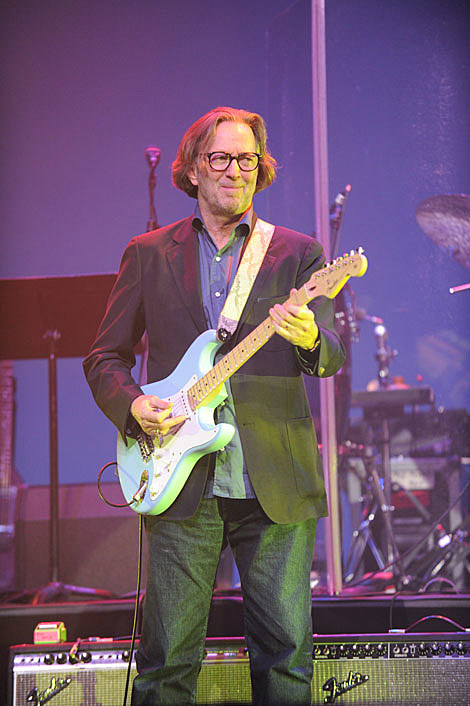 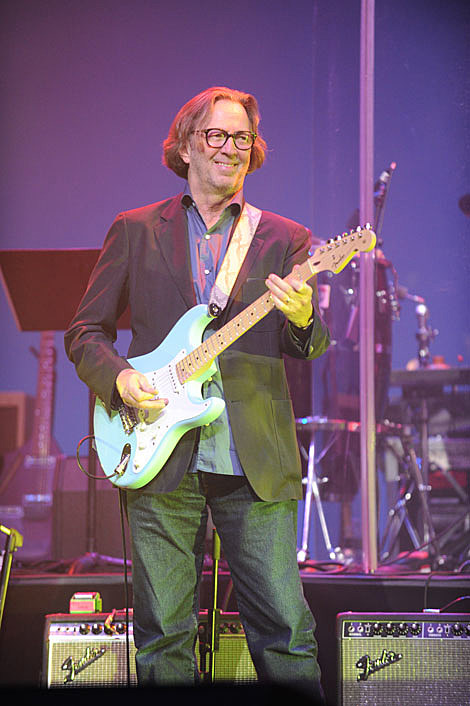 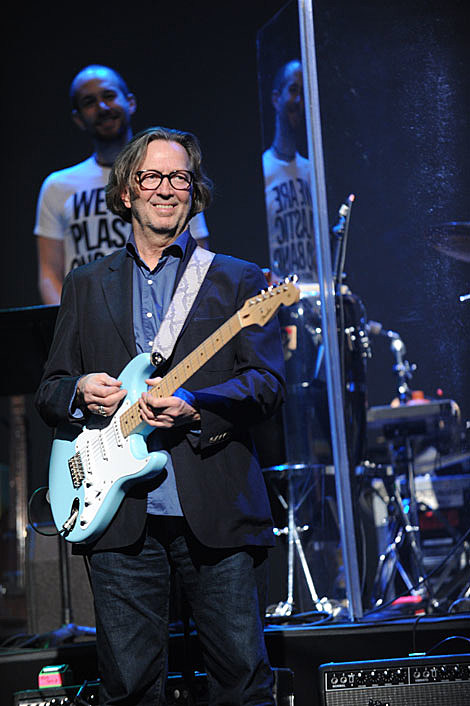 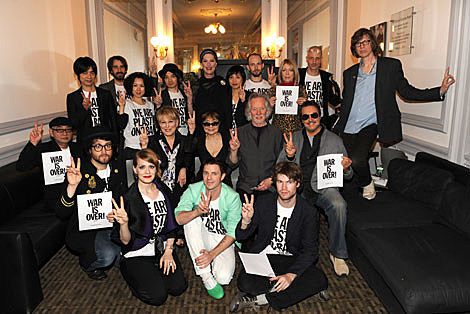 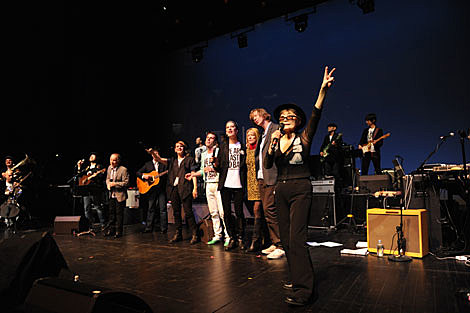 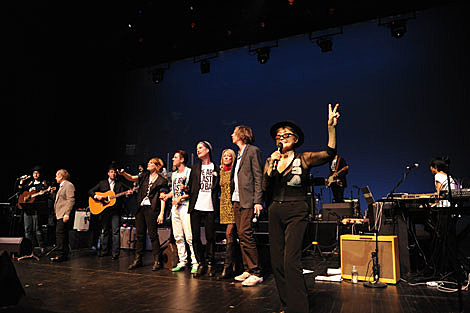 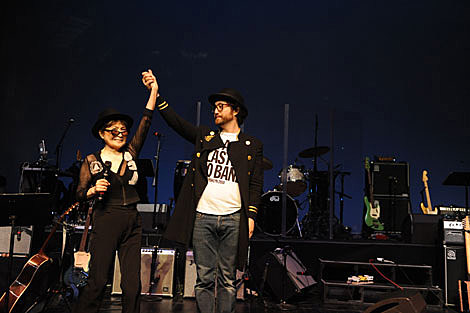 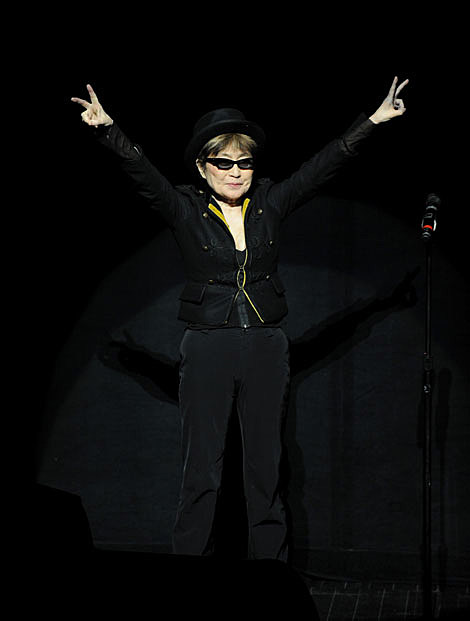