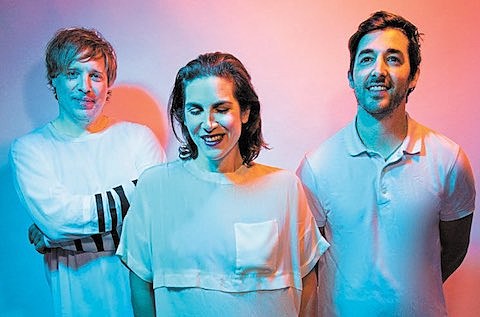 Montreal's widescreen synthpop act Young Galaxy just released their new album, Falsework, last week and it's maybe their most impressive work yet: sleek, ethereal and danceable. You can stream the whole thing below.

The band have announced a few live shows for early 2016, starting with one at NYC's Le Poisson Rouge on January 28. Tickets for that show go on sale Friday (11/6) at 10 AM. All dates are listed, along with the LP stream and a tour trailer, below...