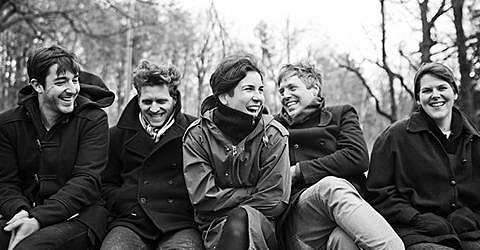 Montreal's widescreen synthpop outfit Young Galaxy released their fourth album, Ultramarine, back in April and it's one of 10 records on the shortlist for this year's Polaris Music Prize. You can stream it on Rdio or Spotify. The band are about to release a Deluxe Edition of the album on September 24, and the second disc features remixes from the likes of Peaking Lights, Sally Shapiro, Doldrums and more. The bonus disc also contains a few new songs, too, including "Crying My Heart Out" which is the band's next official single (out 8/27). You can stream that one below.

Young Galaxy will also be touring this fall, including their first full set of U.S. dates since Ultramarine was released. (They played SXSW this year but that was about it.) That includes a stop in NYC on November 6 at Knitting Factory with Mister Lies. Tickets for that show go on sale Friday (8/23) at 10 AM.

All Young Galaxy tour dates are listed, along with the Ultramarine Deluxe Edition tracklist, new single stream and a couple music videos, below... 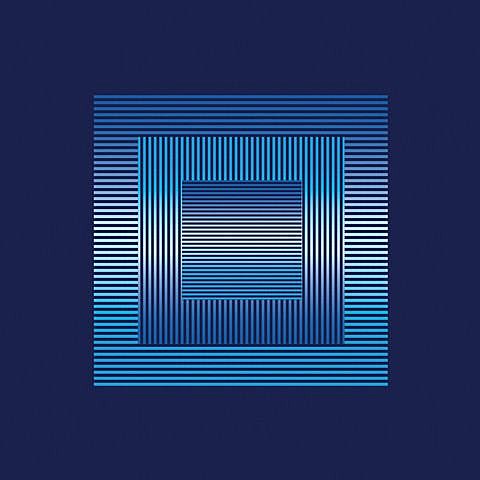