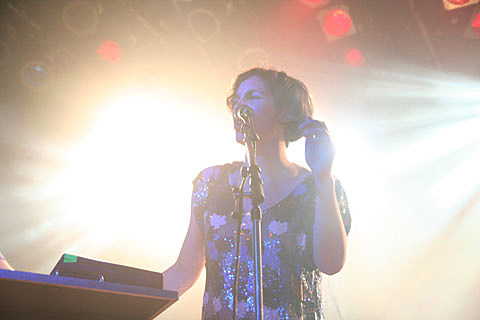 We already touched on Young Galaxy in our day 1 roundup of NXNE. Here's another set of pictures from that show, with news that band be coming to the US for a tour in August. Their shows on that include an August 2nd show at Brooklyn's Littlefield. They'll also be touring Canada with Stars (a band that counts Young Galaxy frontman Stephen Ramsay as an ex-member) in October.

Young Galaxy's second album, Invisible Republic, has been out since last year in Canada - it'll get a US release on July 27th on Paper Bag Records. The record is one of 40 on nominee list for this year's Polaris Prize. Co-singer and keyboardist Catherine McCandles sings on the sweltering, moody track above.

More pictures from their June 17th set at Toronto's Mod Club and all tour dates are below... 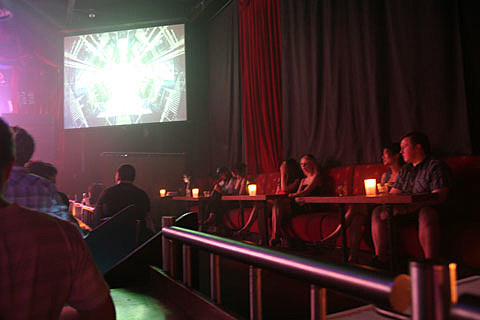 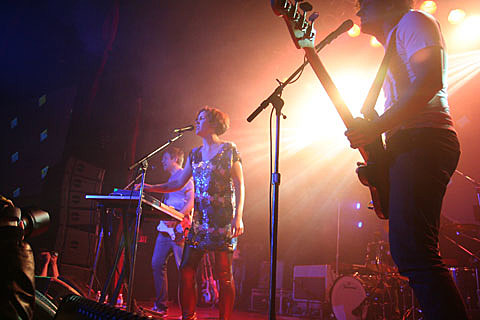 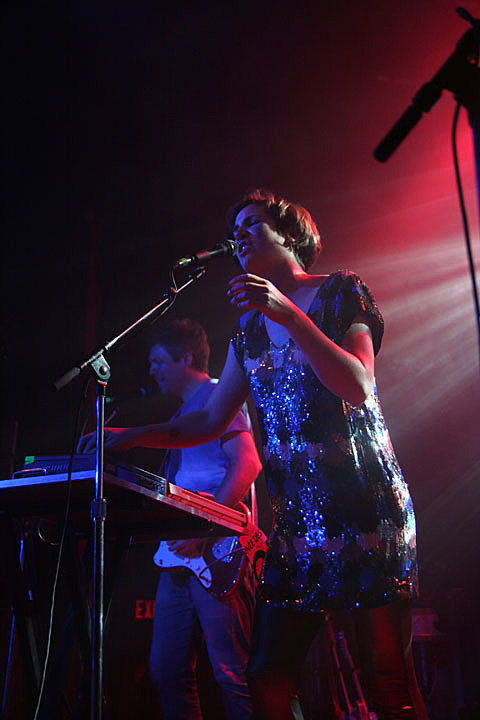 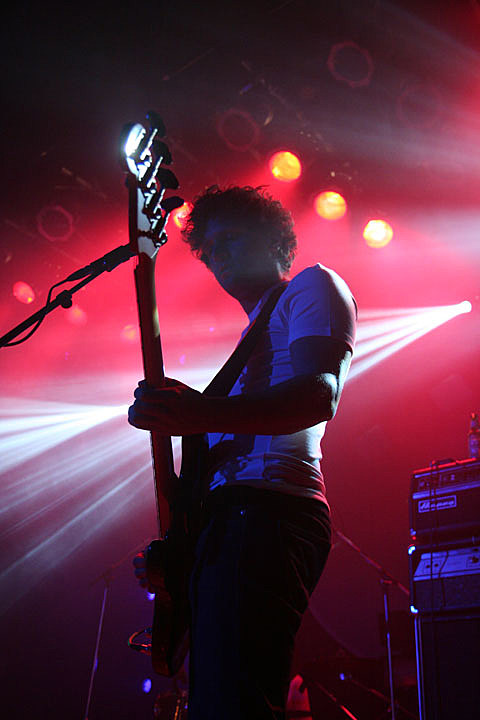 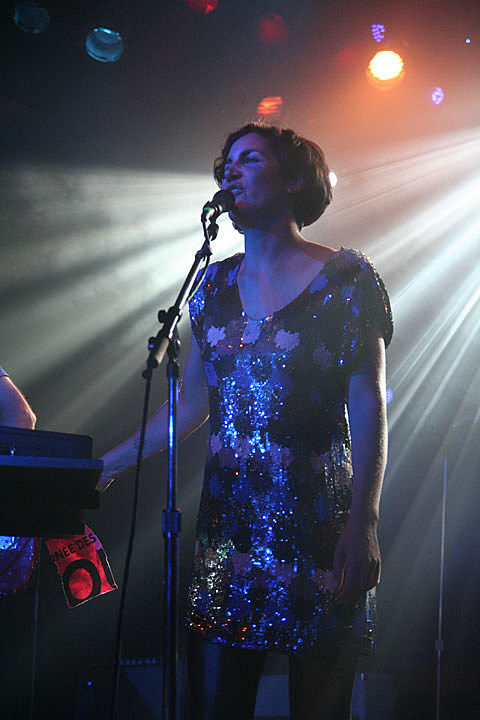 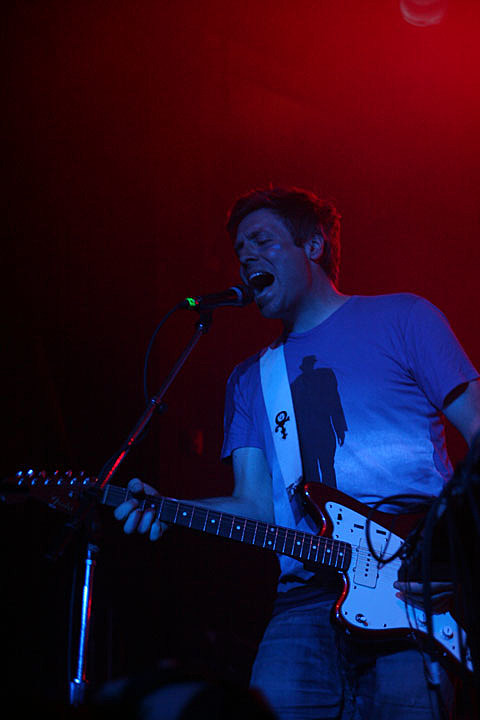 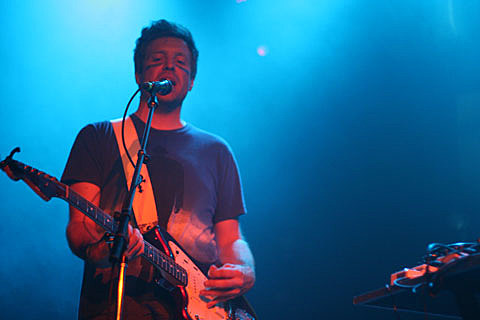 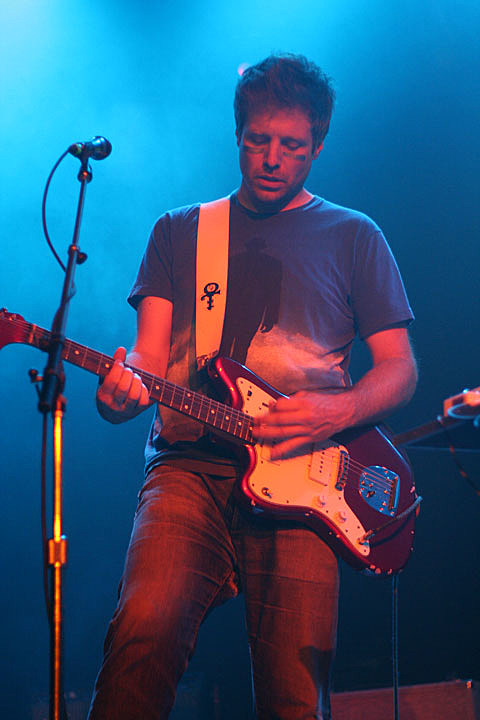 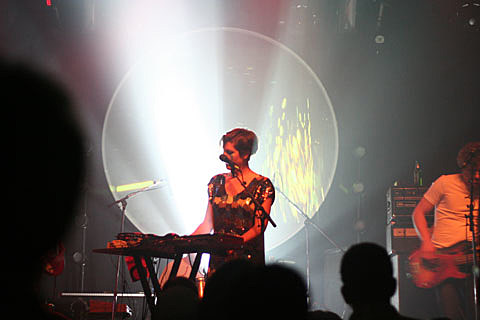